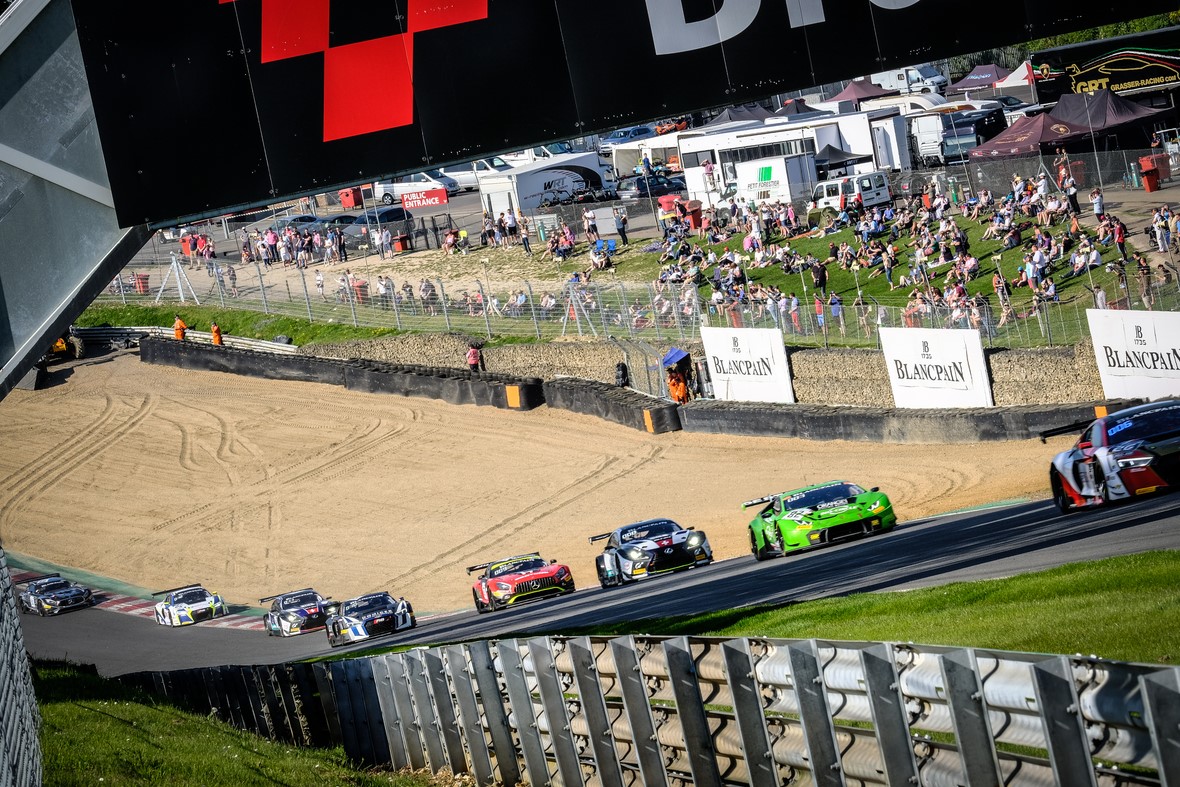 The opening round of the Blancpain GT World Challenge Europe takes place this weekend at Brands Hatch in the UK, with Pirelli supplying the tyres. It will be the sixth outing of the sprint-format series at the circuit, which will host the event on its 3.9km grand prix layout, including the famous Paddock Hill bend, one of the track’s few overtaking spots.

A total of 26 GT cars piloted by 52 drivers will race at Brands Hatch this weekend, all fitted with Pirelli tyres. In all, five marques will be taking to the track: Audi, Mercedes, Ferrari, Aston Martin and Lamborghini. Last year’s Sprint champions Belgian Audi Club Team WRT will be looking to defend their title, fielding a total of four cars this weekend.

Around 1,000 Pirelli tyres will be taken to Brands Hatch; the P Zero DHD2 slick for dry conditions and Cinturato WH for wet.

Matteo Braga, Pirelli racing technical manager, said: “We’re looking forward to seeing some competitive racing this weekend at Brands Hatch. It’s a circuit that places many demands on car, driver and of course the tyres with its undulating nature and various corners. The weather could play an important part in the race too, we may even see the Cinturato wet tyre put to the test.”