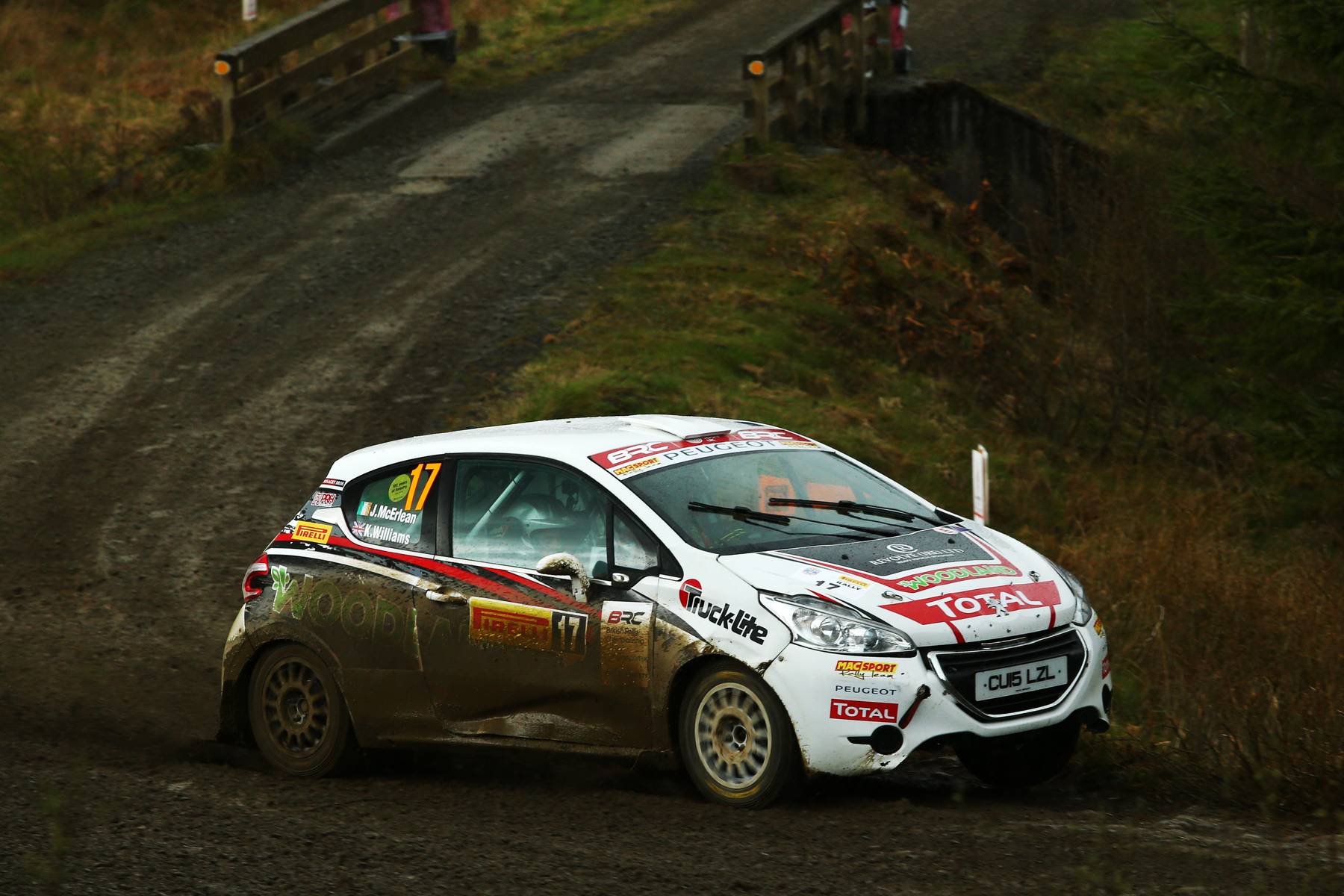 Pirelli drivers Finlay Retson and Jordan Hone battled to give the latest Ford Fiesta R2T its first podium in the category, with Retson eventually coming out on top to claim third place by just 0.7 seconds. Fourth was still a strong result for Hone on his first time in the car.

David Bogie used Pirelli tyres on his Skoda Fabia R5 to finish third among the BRC crews on the event, while Matthew Robinson claimed the British Historic Rally Championship win with Pirelli rubber on his Ford Escort.