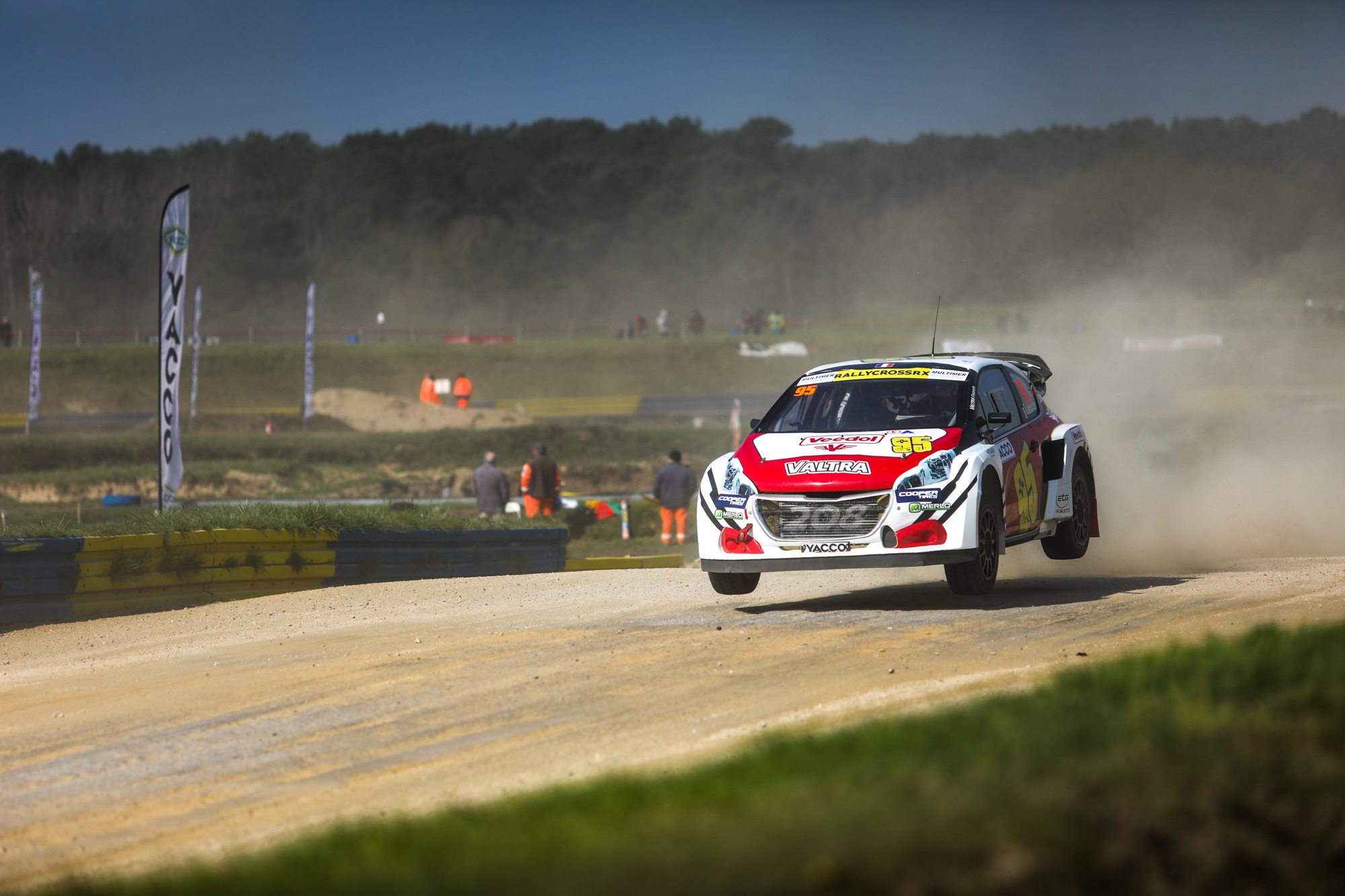 Cooper is supplying tyres to the French Rallycross Championship

Cooper has become the official tyre supplier to the French Rallycross Championship, a nine-round series, including traditional rallycross venues such as Dreux, Essay-Ducs, Lessay and Kerlabo. Cooper branding will be displayed prominently on cars, trackside and around the paddock.

Sarah McRoberts, PR and events manager for Cooper Tire Europe, said, “We have a rich heritage in the sport of rallycross and are pleased to now be supplying the French Championship with Cooper product. Not only will fans experience some spectacular racing over the season, they will also get to see the Cooper brand in action.”

The championship is made up of Supercar, Super 1600 and Division 3 and 4 classes, along with the Twingo R1 Cup. The Supercars deliver over 500 bhp, with four-wheel drive and 0-100km/h in 2.5 seconds. Fifteen cars will compete in this category this year, with brands including Peugeot 208, Renault Clio IV and VW Polo. The Super1600 class is reserved for cars with an engine of less than 1600cc and front wheel transmission. With an average of 20 cars at each round, this class provides some exciting race action.

The season opened on 13 April at Lessay, 60km from Cherbourg, a 906m long track comprising 80 per cent unsealed area and 20 per cent asphalt. The next round takes place 4-5 May at Châteauroux. The French Rallycross Championship started at Lessay in April