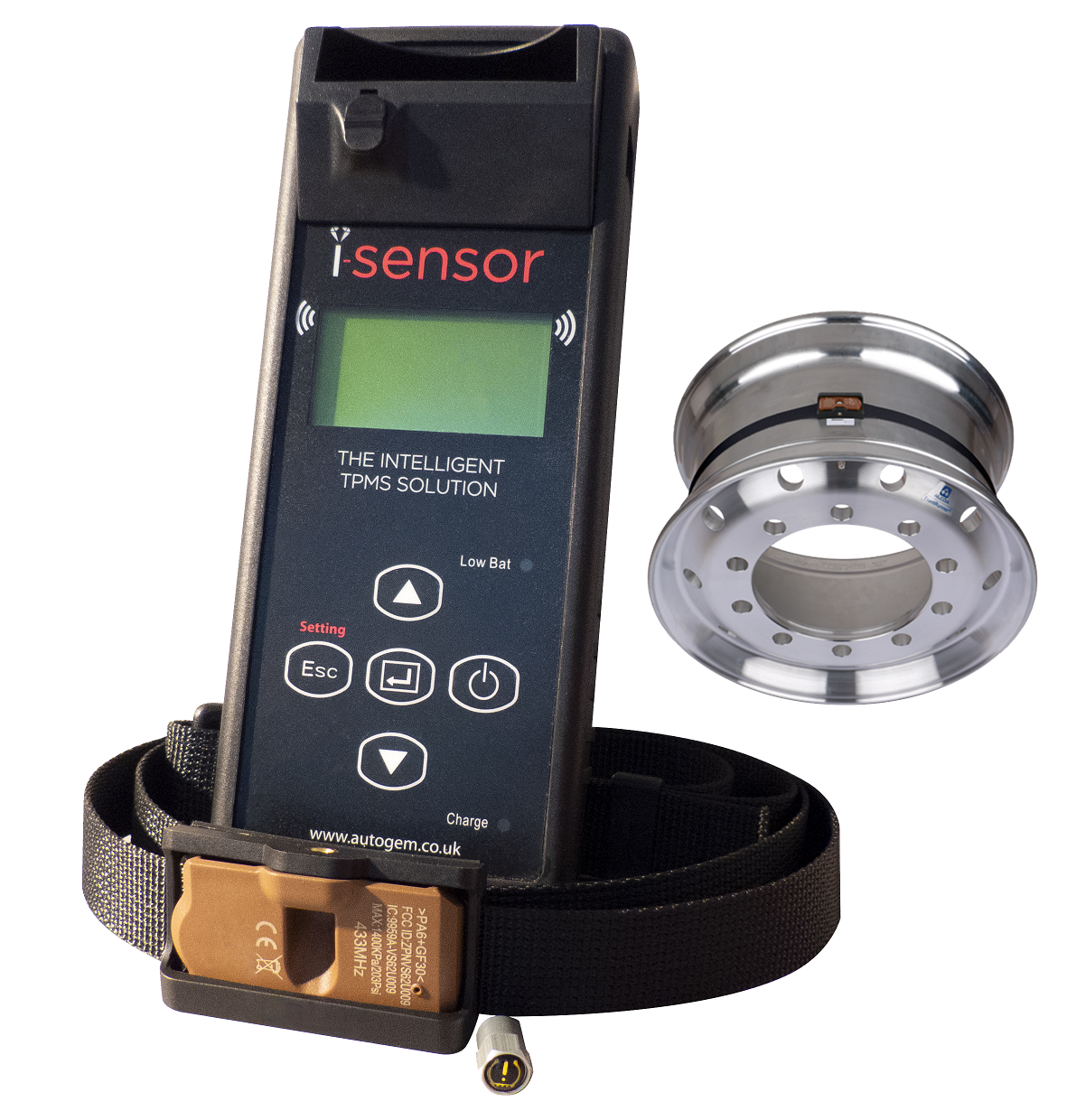 Autogem has launched a new replacement tyre pressure monitoring system for commercial vehicles. Its universal TPMS sensor is designed to increase efficiencies for fleet operators with in-house fitters and tyre dealer networks, promising greater flexibility and convenience. Autogem said the system was developed to address a number of issues in the market, including regular breakages of internal valve mounted sensors at tyre dismount, the difficulty in identifying sensors from the outside of the wheel, and battery failure due to higher mileage and high usage. Autogem adds that it has found original equipment batteries are depleted by “up to 30 per cent” on the shelf before they are fitted.

Autogem managing director Prashant Chopra has been working on a TPMS solution for commercial vehicles for some time: “OE sensors can be badly affected by water damage in the tyre, which was another problem we encountered when researching commercial TPMS.

“We offer comprehensive coverage for the commercial sector and now provide a compelling product which will save time and money for fleet operators and tyre dealers everywhere, creating convenience at the same time.”

Autogem states that the benefits of its Universal TPMS are:

Autogem adds that its system does not require specialist TPMS valves, which can be expensive, while a TPMS logo valve cap is included for easier external identification.