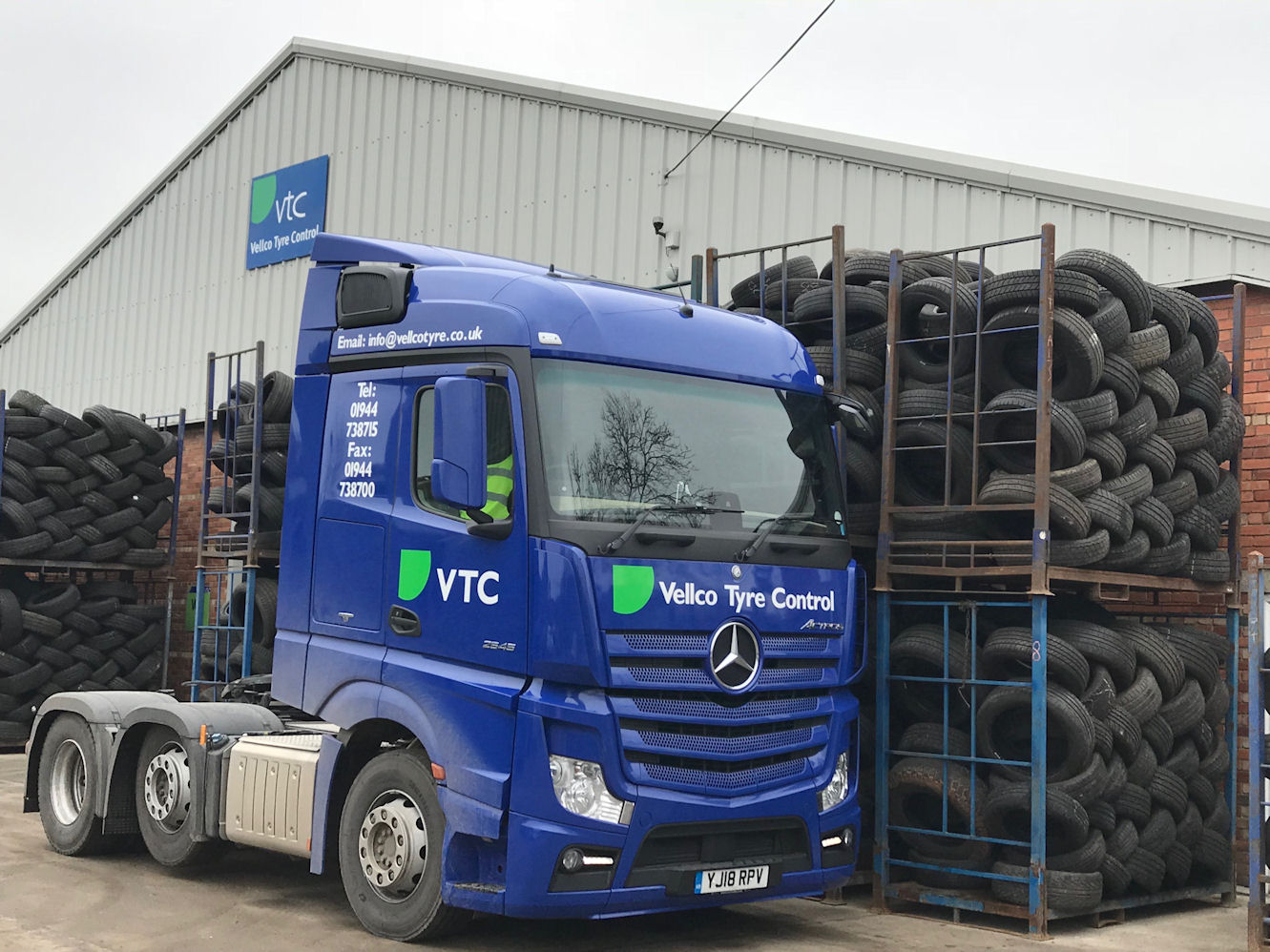 Vellco Tyre Control has reassured its partners and customers of its ability to continue providing the same level of product and service delivery even in the event of a No Deal Brexit. It says it “will remain a dependable supplier of casings across the EU Zone” regardless of the “potential turbulent post-Brexit environment.”

Uncertainty surrounding the Brexit process even after the 29 March departure date is an ongoing source of concern for British firms that import and export goods. The European Commission has warned that No Deal Brexit means any company selling, buying or moving goods into or out of the UK is likely to face the burden of increased customs formalities, customs duties/tariffs, and other restrictions. Customers may therefore be discouraged from importing casings from the EU.

However, since Vellco is a UK-based supplier, it will not be subject to customs checks or extra tariff charges for distribution within the UK. The company also maintains established distribution processes and networks throughout Europe: Vellco says its numerous contacts throughout the European Union enable it to benefit from shorter transit times and lower transport costs by effectively managing and optimising delivery routes between its customers and partners across the EU. “All of this means that the distribution and supply of Vellco’s casings across the European markets is guaranteed in any case, whilst also minimising the risk of increased customs tariffs and restrictions,” states the company.

In addition, over its seven decades in the industry Vellco has developed a wide berth of experience in importing and exporting casings from markets much further afield from the European Union.

“Brexit has the potential to cause ill-prepared firms and markets a multitude of problems,” states Joe Fell, Vellco managing director. “Luckily, with the experience we have attained over the years and the contacts and relationships we have fostered, we are ideally prepared for any change in commercial trading conditions.”