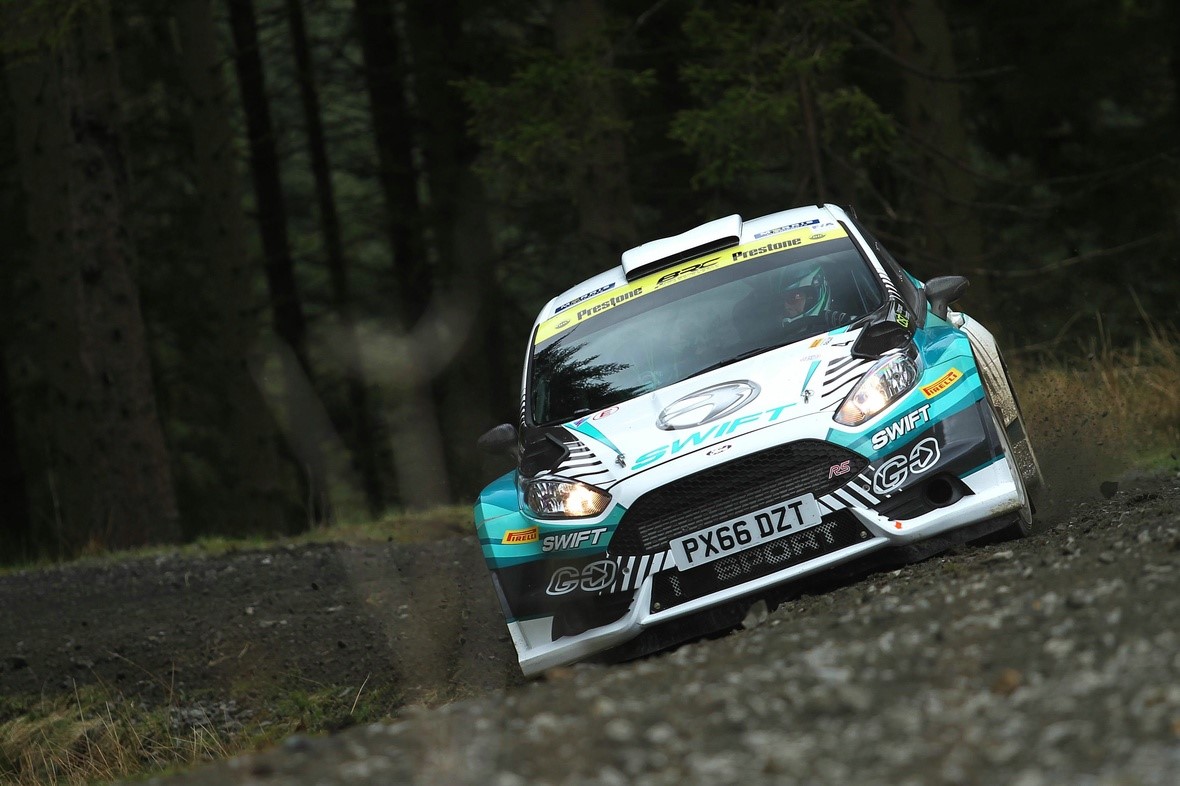 50 years of Pirelli’s association with Carlisle will be marked by the ceremonial start of the Pirelli International Rally taking place at its Dalston Road factory, with 19 British Rally Championship crews setting off with Pirelli rubber fitted to their cars this Saturday.

Hosting the third round of the BRC and also a round of the British Historic Rally Championship, the Pirelli International Rally’s ceremonial start is a centrepiece of Pirelli’s annual Family Day, where employees can bring their families along to witness the rally cars close up.

“The event is very unique. You need a lot of bravery over the crests and on the high-speed straights to really make up time, said Edwards. “You need to also have an element of caution as Kielder can bite and catch you out. Kielder is not known for allowing mistakes so it’s very much a tightrope between a stage win or retirement.”

In all, five of the top-spec R5 machines will compete for victory with Pirelli rubber, with David Bogie, Desi Henry and Alex Laffey all in contention. There’s also the hotly contested BRC Junior category to be fought over, where eight crews with Pirelli-shod R2-specification cars are competing for victory.

BRC crews can choose from all four Scorpion K compounds, great for clearing loose gravel from dry stages, while the KM is at their disposal if the rain comes down and the stages turn muddy – which may come in handy given the current forecast in the days leading up to the rally. There are also 44 crews competing in the BHRC section of the rally with Pirelli’s GM tyres for historic rally cars.

“Several of the leading BRC crews will be relying on Pirelli tyres this weekend. With the weather looking unpredictable for Saturday, there will be some interesting choices to make between the Scorpion K and KM tyres,” said Jonathan Wells, UK motorsport manager at Pirelli. “The event is a great test of the tyres we produce and, with weather an important factor, the tread pattern choice by our R5 crews will be as big a consideration as selecting the right compound. Most of all, though, this event marks the 50th anniversary of our factory at Carlisle, so we’ll be hoping for a ‘home’ victory to celebrate!”