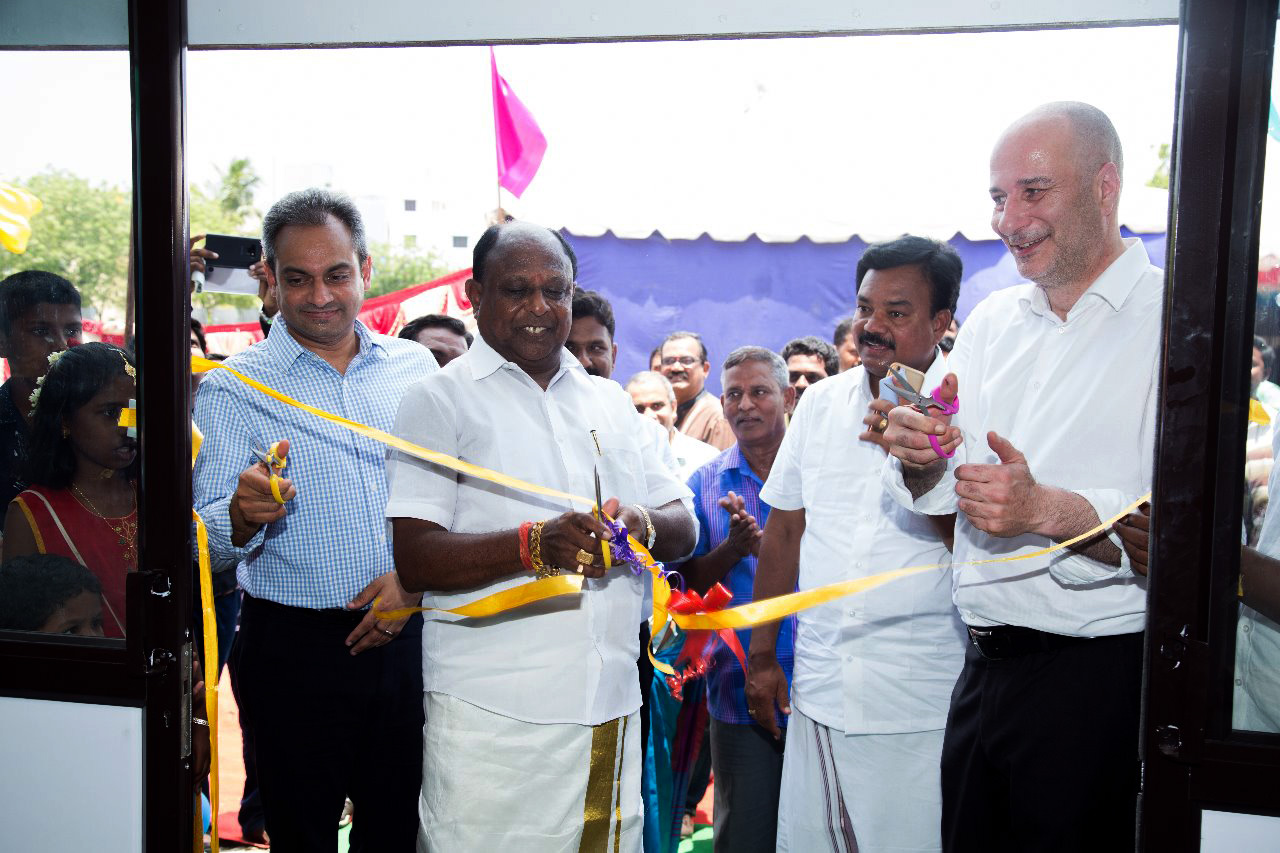 Marangoni’s Ringtread retreading process doesn’t yet have a sizeable footprint within India’s large commercial vehicle sector, but it is growing. The Marangoni GRP Private Limited (MGPL) joint venture that was established in late 2015 recently took on its fourth franchise partner in India. Marangoni says it is also progressing with plans to add a further four franchise partners.

The latest partner to sign up with MGPL is Xtramiles, a Chennai-based operation that is new to the tyre retreading business. “Post setting up Franchisees in Karnataka, Haryana and Kerala over the last 12 months, we wanted to come to a metro city with a vast population of large, quality conscious and discerning fleets,” comments Harsh Gandhi, director of MGPL and joint managing of joint venture partner GRP Ltd. “With the establishment of Xtramiles at Chennai, we have now entered the league of large trucking centres. In Xtramiles, we have a bunch of young entrepreneurs with diverse backgrounds in IT, banking sales and transportation who believe that they can offer a compelling ‘product + service’ offering to chart out a different course from the usual. India’s retreading industry needs new ideas to move forward and MGPL expects to be at the forefront of such initiatives.”

Hemant Kaul, chief executive officer of MGPL, says that in addition to the four franchisees now offering the Ringtread retreading process in India, four additional franchisees are in various stages of commissioning. “With these, MGPL’s footprint will be established in eight cities in seven states. Our pace of new franchisee appointments is picking up and soon we expect to reach double figures.”

The 350 square metre Extramiles facility in Chennai was officially inaugurated by Harsh Gandhi and Giuseppe Marangoni, vice-president, Group Marangoni. Speaking on the occasion, Marangoni said: “Since 1976 when the Ringtread was ‘born’, it has redefined the very nature of retreaded tyres by providing superior performance close to that of new tyres. A simple idea of a ‘ring’ that is made round compared to ‘flat’ tread in vogue in the market, is now acknowledged as the technology-leading product. For India’s quality conscious fleets, therefore, we believe Ringtread is the perfect product to bring their operational costs down. At Marangoni, we believe that India offers great potential for growth and we continue to invest in the market.”