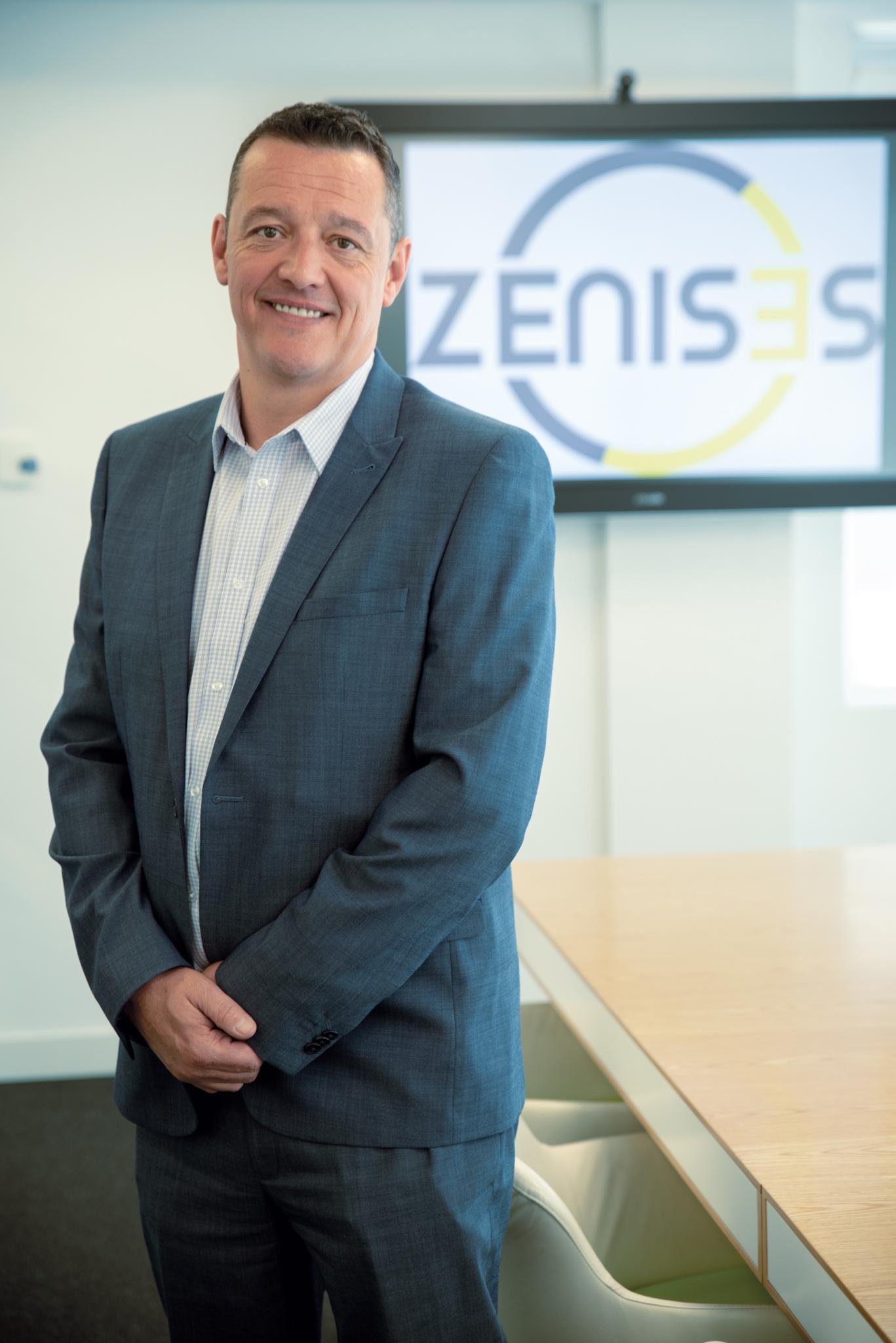 Clarke brings with him 17 years of tyre industry experience

The Zenises Group has appointed Jason Clarke as its new managing director for the British market, as part of the expansion programme on which the company has embarked. With a broad experience of more than 22 years in the tyre industry, the new Zenises manager for the United Kingdom will be a great asset to help meet the Group’s growth goals.

Clarke has spent most of his professional career at Cooper Tire. For 17 years, he held several leadership positions as a sales director for UK, Switzerland, and Northern Europe, as well as a distribution manager for the Benelux, Austria and Scandinavia, among others.

“I’m really excited to join a growing company such as the Zenises Group”, commented Jason Clarke, adding: “I’m looking forward to engaging with the UK customer base to offer them an excellent and long-term profit opportunity.”