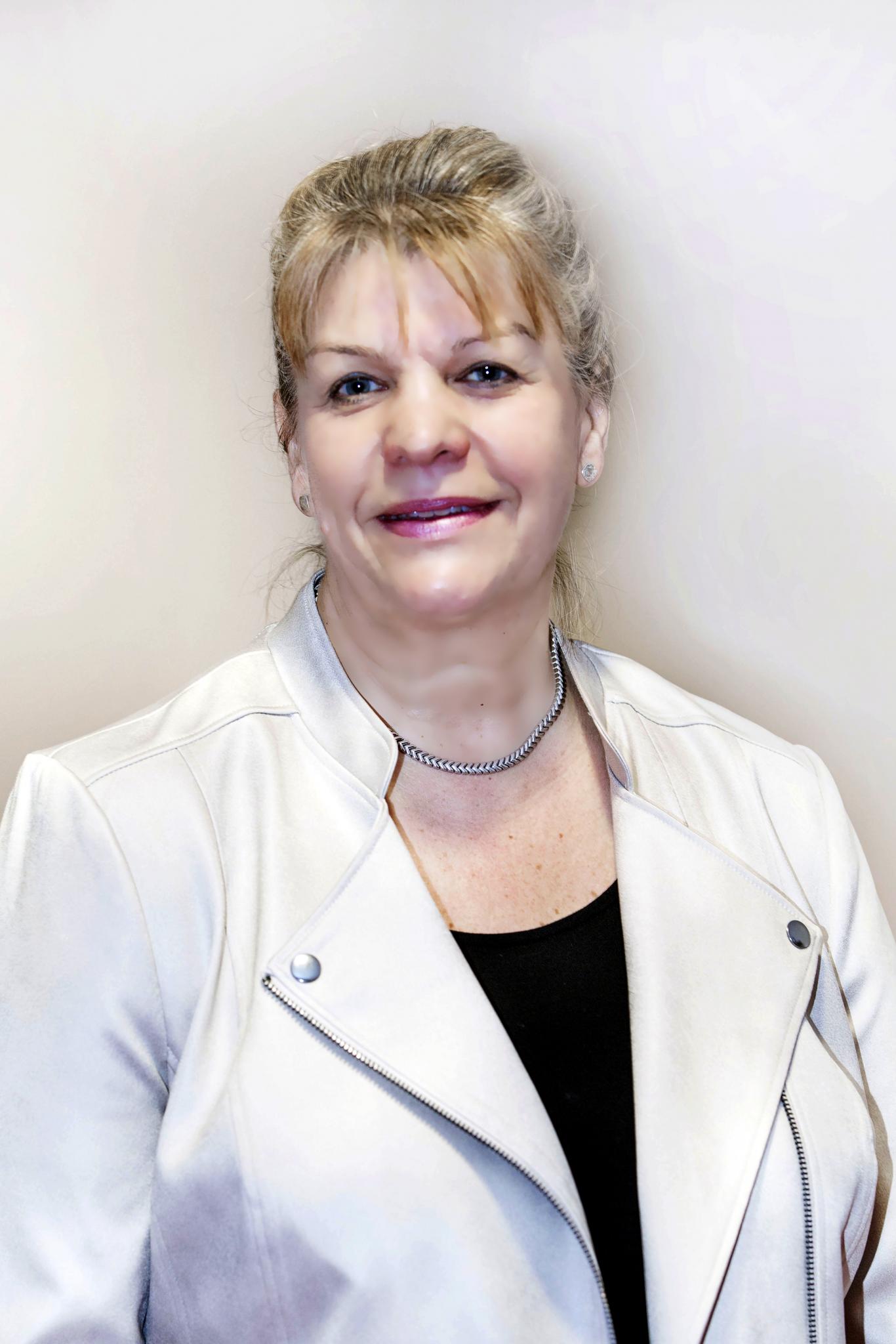 The Independent Automotive Aftermarket Federation (IAAF) has welcomed an own-initiative report by the European Parliament, urgently calling for “robust” legislation regarding access to in-vehicle data to be in place by January 2020.

The TRAN Committee (Transport and Tourism) of the European Parliament has adopted its own initiative report on Autonomous Driving in European Transport 2018/2089(INI), in response to the Commission’s paper “On the road to automated mobility: An EU strategy for mobility of the future”.

The Parliament’s report, led by the Dutch MEP Wim Van de Camp (EPP), stressed the need to establish a robust regulatory system on the use of in-vehicle data before January 2020. This is also in line with the Parliament‘s Report on C-ITS published on 13 March 2018, which called on the Commission to publish a legislative proposal on access to in-vehicle data and resources.

This comes as a recent study found that the Extended Vehicle (ExVe) is not widely implemented across VMs, proving that Open Telematics Platform (OTP) is the only option for fair and equal access to in-vehicle data. Conducted by Bertin Martens of the European Commission’s Joint Research Centre and Dr Christian Knobloch who carried out practical tests on data access, the combined study looked at five options relating to external vs internal access to car data including ExVe, External third-party server, Internal access via VM operated on-board platform, OBD+ Dongle and, Internal third-party data platform.

The study found a number of problems relating to cost of data transmission, limited data access, control by the VMs and most importantly, not allowing a “level playing field” and “squeezing independent services out of the market”. The study also found that the ExVe has a potentially negative impact on vehicle manufacturer car sales.

In practical tests, only two VMs have implemented ExVe, proving it to be not as widely spread as advertised by the VMs. Instead, they concluded that the majority of VMs have developed in-vehicle on board solutions, which offer interoperable telematics access to the vehicle and its data.

The IAAF, alongside FIGIEFA and several other European associations in the automotive sector, has been continuously lobbying for the introduction of European rules enabling equal access to in-vehicle data for all independent businesses and services ‘around the car’.

Wendy Williamson, IAAF chief executive, said: “We welcome the stance the EU Parliament has taken in pressing the Commission for legislation to be determined.

“Along with FIGIEFA and the many other European industry bodies fighting for equal access, we too call upon the Commission to act upon its recommendation – as part of the Third Mobility Package published last May – to include guidance into the planned Recommendation on 5G, cybersecurity and data governance framework” and to deliver – also in line with the Parliament‘s Report on C-ITS – a concrete work programme leading to a legal framework enabling equal competition in digital services.”

How Britons choose their cars in 2019 revealed in new survey