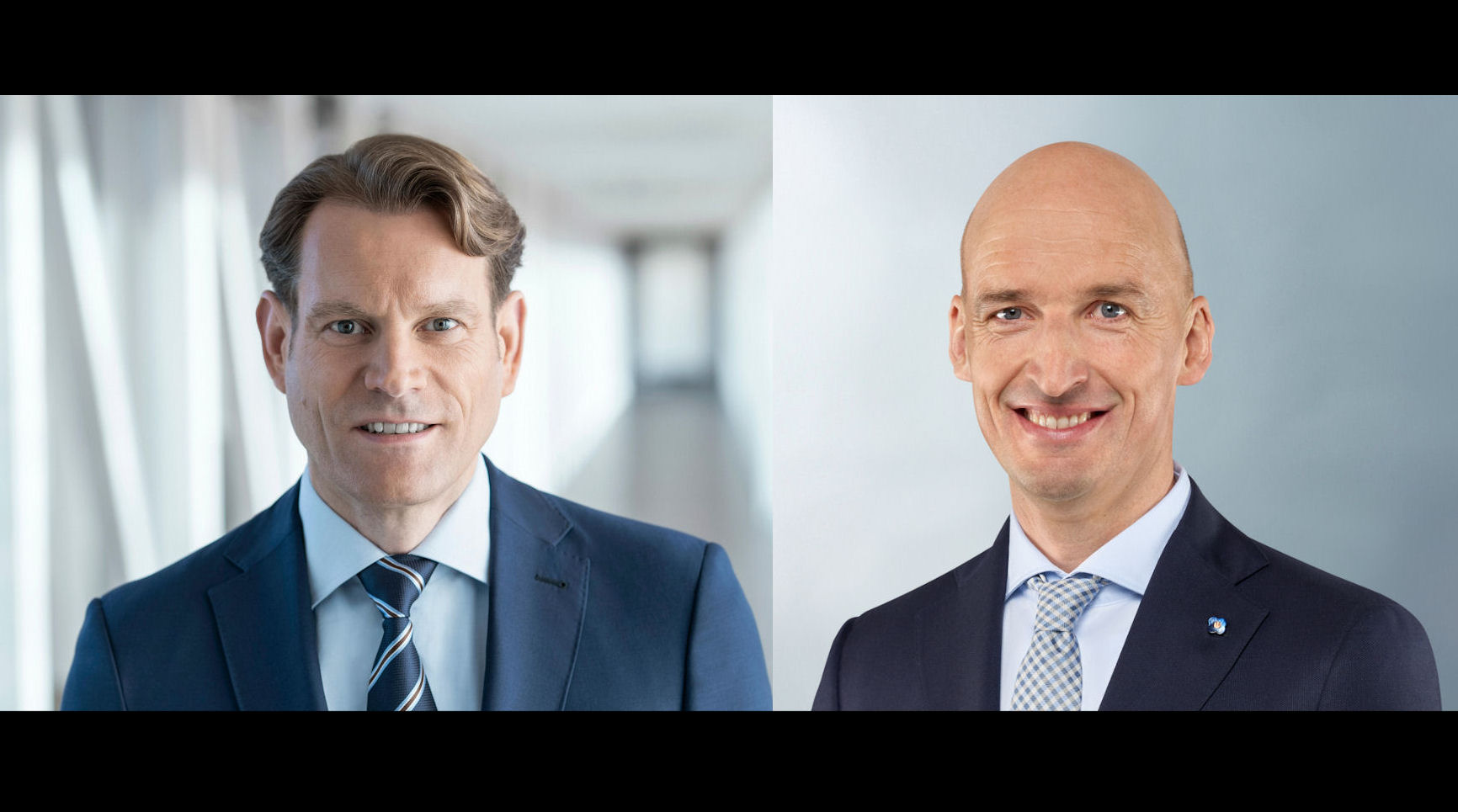 At a meeting on 14 March, the Supervisory Board of German tyre and automotive systems maker Continental approved the next stage of one of the largest organisational changes in its history. Several new appointments at Executive Board level were announced, including the transfer of Nikolai Setzer to the company’s Automotive Group.