Continental aims for 25% female management by 2025 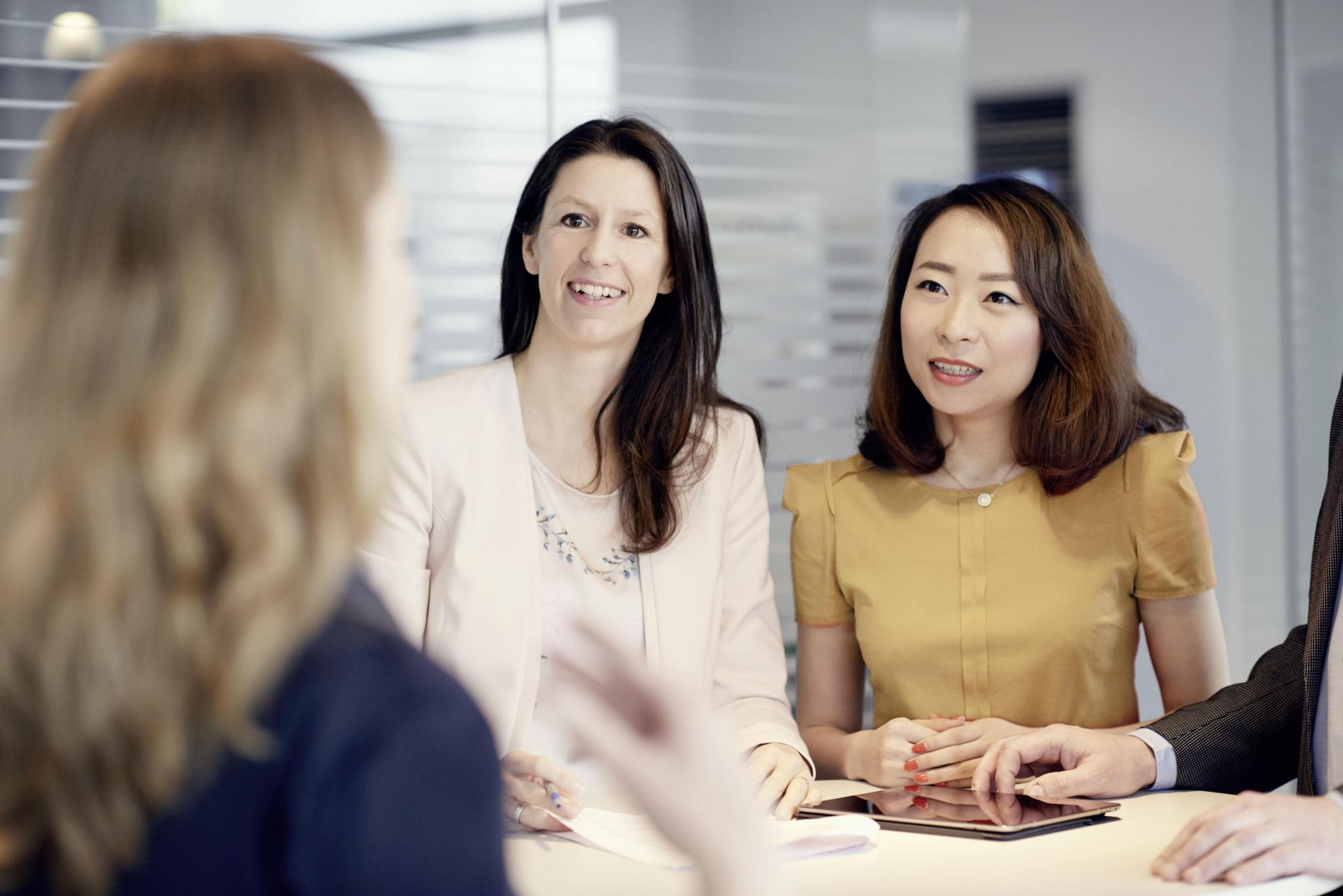 In 2015, Continental set its target at 16 per cent by 2020. The proportion of women in upper management at Continental is reportedly already close to 15 per cent.

Continental AG is taking steps to increase the number of women in its management structure. A key way of improving the situation is setting the goal of 25 per cent of managers being women by 2015. According to Continental, the voluntarily commitment applies not only in Germany but also across the worldwide company.

In 2015, Continental set its target at 16 per cent by 2020. The proportion of women in upper management at Continental is reportedly already close to 15 per cent.

“The current level of 15 per cent women in the two upper management levels is something to be proud of for an industrial company. This encourages us to raise our ambitions, which is why 25 percent by 2025 is our new target,” said CEO Dr. Elmar Degenhart, adding: “Diversity is the catalyst for pioneering developments, which is why the promotion of women is critical to our future success.”

In company to this point, the company has re-evaluated the qualification criteria for upper management positions such as business unit manager. “For such positions, potential candidates do not necessarily have to have a degree in engineering. Commercial and strategic capabilities or other such comparable experiences across all areas count for just as much and are also becoming increasingly important,” explained Dr. Ariane Reinhart, Executive Board member for Human Relations.

Using a reporting system, the company regularly checks whether the established development programs for young talent are being systematically implemented. In addition, progress with regard to the defined targets is reported upon quarterly within the Executive Board.

Continental reports that it also offers the necessary working conditions to allow female employees to combine family and career:

“We need to do more than just put women in management positions. We have to develop and prepare the women for this, give them the proper support and, above all, offer appropriate work arrangements,” explained Reinhart. “At Continental, having children and having a career are not mutually exclusive,” she added, referring to some top managers who work at Continental part-time. The technology company promotes part-time work and flexible work arrangements. Back in 2016, it introduced a series of options such as working from home, mobile working and sabbaticals for all employees worldwide.