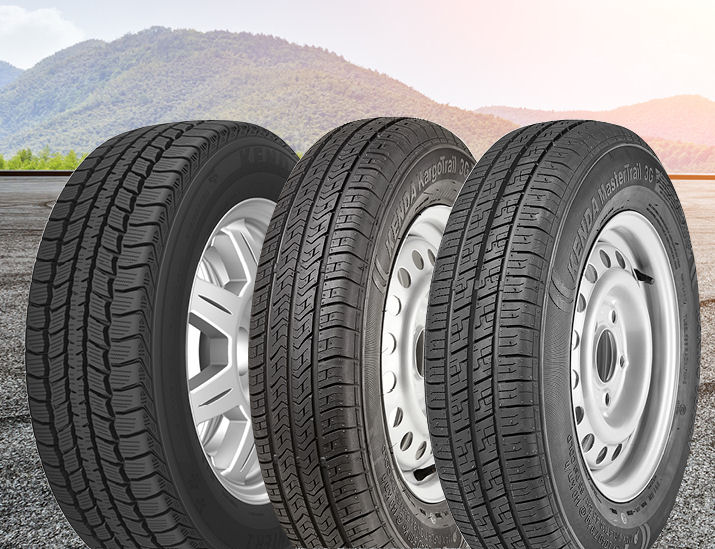 This is the third generation of the MasterTrail and KargoTrail, but the first to feature the Kenda name on the sidewall

For a number of years, Danish firm STARCO offered the KargoTrail and MasterTrail under its own name. The third generation of these trailer tyre lines is now available, and both have been rebranded as Kenda products. STARCO says the Kenda KR101 MasterTrail 3G and Kenda KR209 KargoTrail 3G are “improvements of the well-performing and proven STARCO range,” with changes in tyre compound and tread depth leading to “longer mileage, better wet grip and improved rolling resistance.”

In a statement, STARCO comments that when it was acquired by Kenda in autumn 2017, it was apparent that Kenda’s tyre manufacturing capabilities and capacity were a good match with STARCO’s market-leading position as supplier to European trailer manufacturers. “We initiated the talk with key OEM customers back in the autumn 2018,” shares Shaun Jones, segment director, STARCO Trailer & Caravan. He continues: “So, many key OEM customers have already seen the first Kenda tyre samples and the feedback is unanimously positive.”

Commenting further on the new Kenda-designed and -engineered MasterTrail and KargoTrail lines, Jones says that “several key OEM customers have commented on the quality feel and appearance.” He adds: “They have also recognised the value of the improved tyre label performance ratings.” The new products will begin arriving in March, mounted on STARCO-manufactured steel rims.

STARCO has also launched the Kenda KR500 Winter Trailer, a trailer tyre intended for use in all road conditions, and the company will continue to supply the GT Radial range it currently offers.