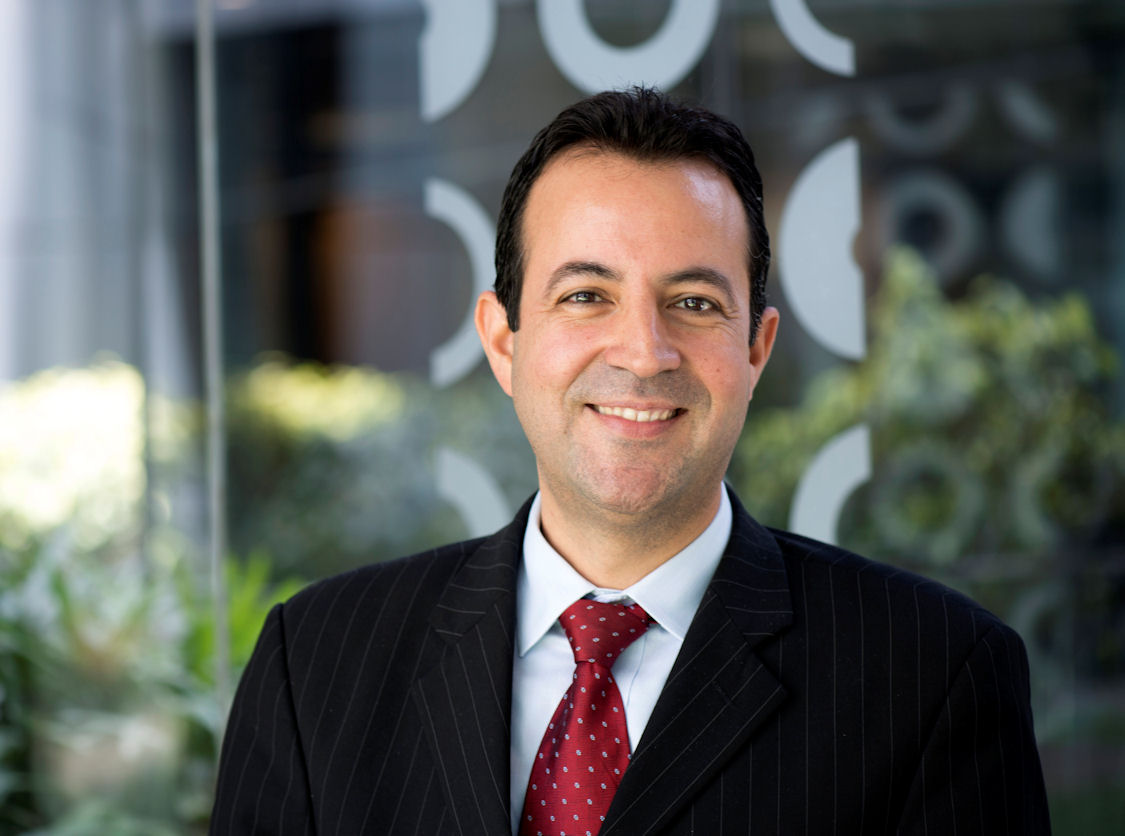 In addition to his existing remit as chief quality & business excellence officer, Pedro Matos has now taken on the added responsibility of leading Apollo Tyres’ original equipment strategy and sales for passenger car tyres in Europe.

Matos has over 25 years’ experience in the tyre industry in a range of different roles, and has worked directly with several major European OEMs in quality, R&D and sales positions. Prior to joining Apollo Tyres in February 2015, he worked for Continental for more than 15 years.

“Pedro’s appointment demonstrates Apollo Tyres’ full commitment to its OE journey in Europe,” comments Neeraj Kanwar, vice-chairman and managing director of Apollo Tyres. “We are doing the groundwork to become a strategic long-term partner for all the OEMs in Europe, as we have been doing in India for over ten years. Choosing a member of the management board of Pedro’s experience and calibre, to lead Apollo Vredestein’s OE strategy and sales in Europe, is a clear signal that we are taking our OE journey in Europe very seriously at the top of our organisation.”

Benoit Rivallant, president of Apollo Vredestein, adds: “Being seen as a key player by European OEMs is one of Apollo Vredestein’s strategic goals. With Pedro taking the lead in terms of OE in Europe, we are laying the right foundations for the long-term success of our OE endeavours in this part of the world.”

One for the road: Michelin introduces RoadBib for roadgoing 200+hp tractors