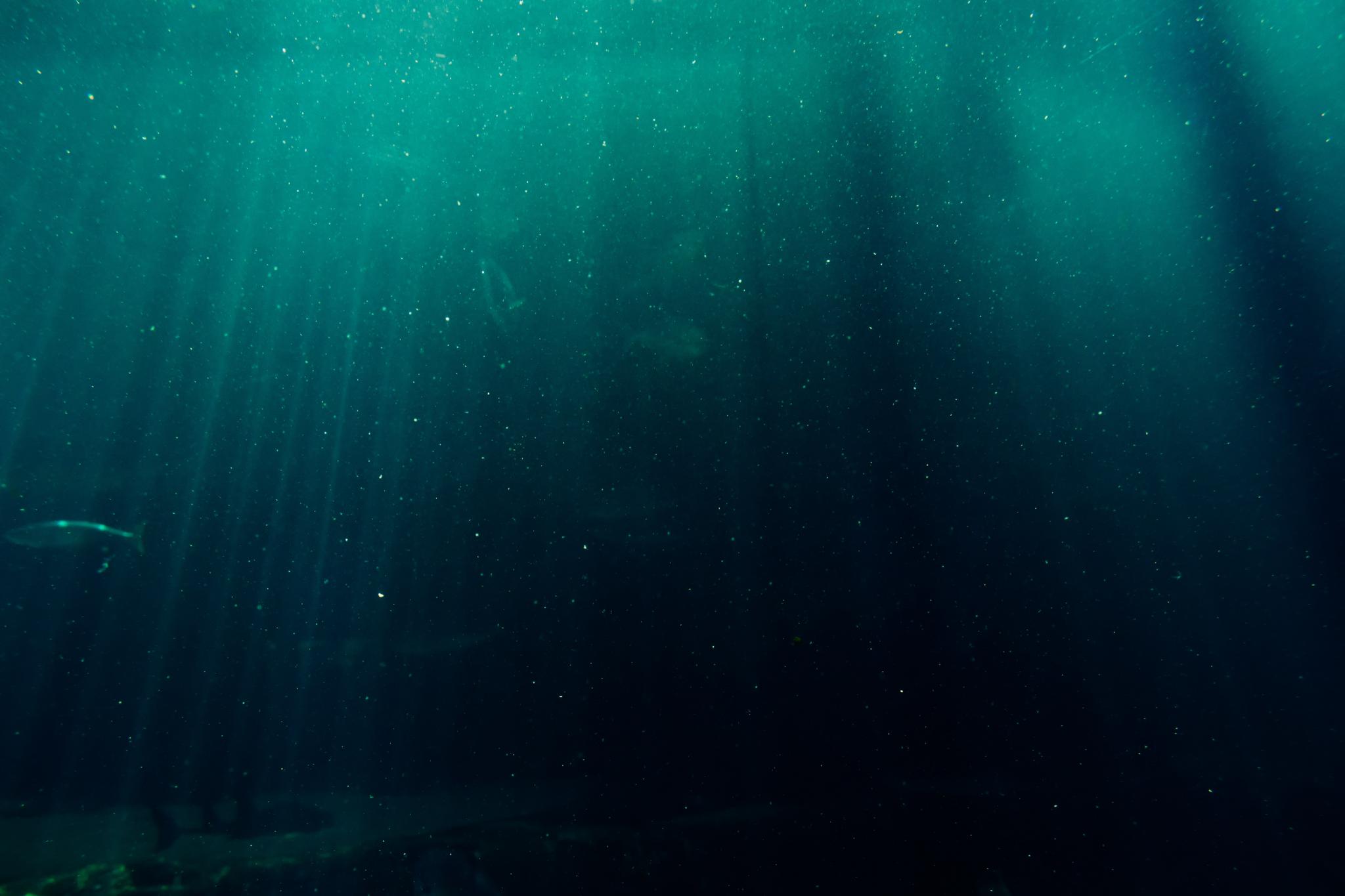 Professor Richard Thompson OBE, who leads the International Marine Research Unit at the University of Plymouth, has questioned claims made by the Marine Conservation Society relating the role played by tyre wear in marine microplastic pollution.

Nine months into the 11-month project, Thompson reports “tyres generate particles but very few have been found in the sea. We are leading a Defra project to find out where they go.” According to industry sources, this is concordant with the growing body of research indicating that tyre and road wear particles found in real life are much larger and denser than earlier research, based on laboratory simulators, suggested. Predictions based on this earlier research (such as government hypotheses that “270,000 tonnes of tyre particles added to the oceans every year”) are therefore being contradicted. The latest findings also contradict earlier research, which suggested that particles of tyre and debris from the road surface could have been a substantial source of pollution.

The subject recently came up on social media when TV travel presenter Simon Reeve (known for the BBC series Tropic of Cancer, Equator and Tropic of Capricorn) shared a Marine Conservation Society infographic, tweeting: “I didn’t know that more than a quarter of microplastics come from tyre wear (particles break off tyres and are washed off roads into rivers and streams)”, encouraging readers to “make your voice heard!”

However, Thompson replied: “Well we know tyres generate particles but very few have been found in the sea. We are leading a Defra project to find out where they go. Take care we don’t let tyre particles distract our attention from all the avoidable plastics and microplastics we know are entering the ocean”.

Commenting on the reports, British Tyre Manufacturer Association (BTMA) members welcomed “continuing research by the scientific community in pursuit of a robust understanding of the pathways and environmental fate of tyre and road wear particles.”

On 4 May 2018, Environment Minister Thérèse Coffey pledged £200,000 for scientists at the University of Plymouth to explore how minute plastic particles from tyres, synthetic materials like polyester, and fishing gear – such as nets, ropes and lines – enter our waterways and oceans, and the impact they have on marine life.

The announcement followed the government’s ban on microbeads, which is one of the toughest in the world. The 11-month project is designed to build on research already underway.

Commenting at the time, Environment Minister Thérèse Coffey said: “The impact of plastic pollution on our oceans is one of the greatest environmental challenges of our generation. The UK is already leading the way in this area, but we want to go further – and faster. Robust scientific evidence should support our policy proposals, and through this exciting project we will build on work underway to better understand how microplastics end up in marine environment and what we can do to tackle this in the future.”

In addition to overseeing the almost complete tyre and microplastic research, Thompson OBE also oversaw Defra’s first research project on microplastics and their impact on the marine environment, which led to the UK’s pioneering ban on microbeads in rinse-off cosmetics and personal care products coming into force this year.

The International Marine Litter Research Unit at the University of Plymouth is at the global forefront of research into the causes and effects of marine litter and recently conducted research into the effectiveness of fibre-trapping bags in washing machines.

The research sits alongside the government’s 25 Year Environment Plan commitment to eliminate avoidable plastic waste and the Treasury’s call for evidence on how charges and changes to the tax system could be used to reduce single use plastics.

Find out more about research developments relating to tyres and microplastics, here.