RISE: Tyre-derived oil can be used as fuel 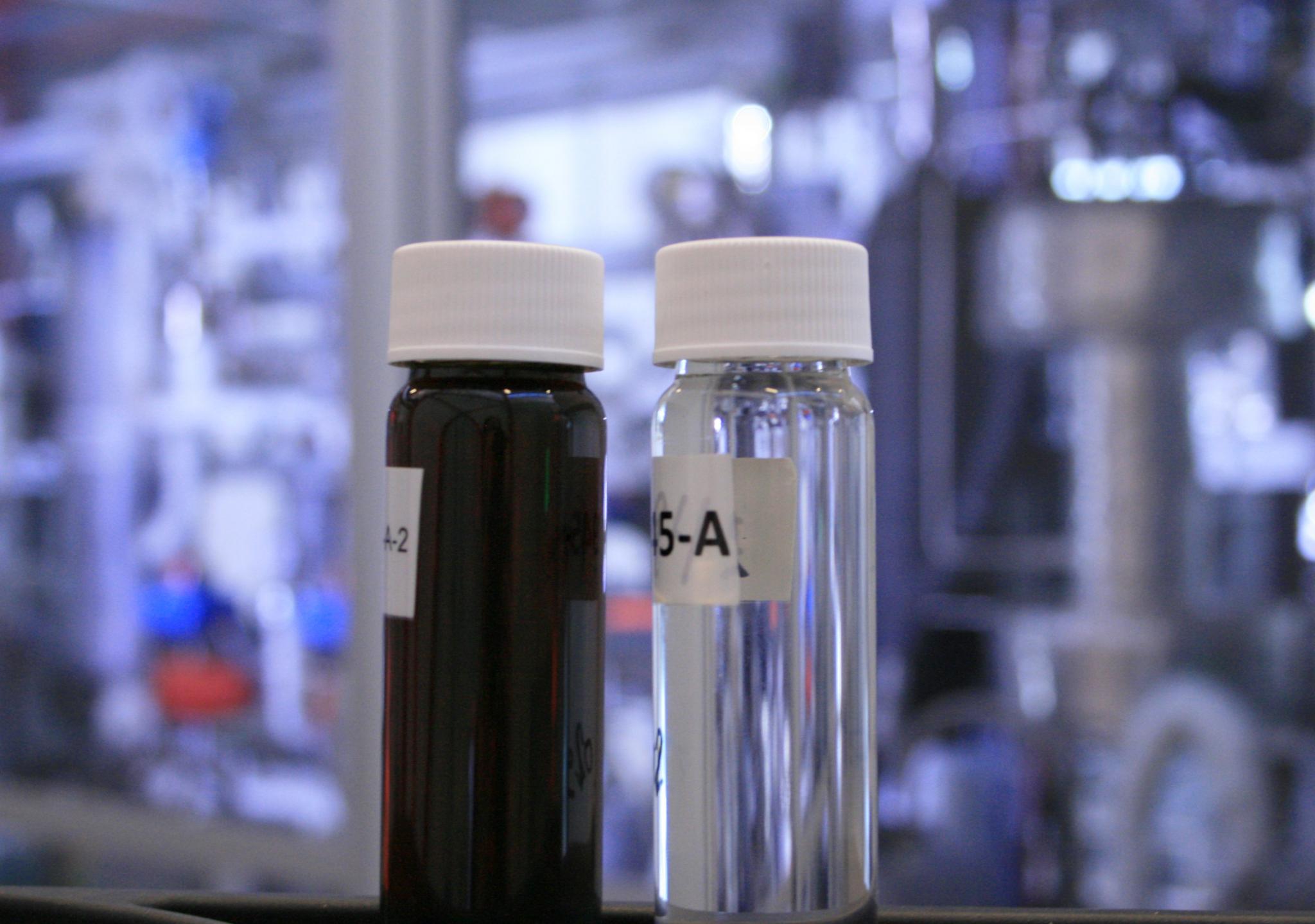 Pyrolysis oil derived from end-of-life tyres can be used as fuel. That is the conclusion of a reported produced by RISE (the EU Research, Innovation and Science Policy Experts Group) along with Enviro and Ragn-Sells as a result of research that kicked off in October 2017.

The project set out to evaluate three different approaches for upgrading pyrolysis oil to higher grade products, with a special focus on co-upgrading to fuels together with fossil raw materials in refinery processes.

The next stage is to arrange for a continuation of the project in order to verify the findings as well as to prepare to commercialise the concept with pyrolysis oil in fuel.

“We’re currently at a stage where we’ve demonstrated that fuel can be produced from tyres and that pyrolysis oil is a feasible way for the petrochemical industries to reduce their consumption of fossil oil,” says Linda Sandström, project manager at RISE.

“For the project, we characterised and upgraded pyrolysis oil through various refinery technologies. At RISE Energy Technology Centre’s laboratory in Piteå, we conducted pilot-scale experiments where we compared upgrading pure fossil oil to oil with 20 per cent pyrolysis oil. The findings showed that that there were no significant differences between the two, and that pyrolysis oil is excellently suited to fuels.”

“We’re looking for a refinery that’s willing to accept pyrolysis oil as a raw material for production and thereby start reducing its consumption of fossil oil. Once we’ve shown that the concept can be commercialised and that it’s profitable, the general hope is for the industry to be willing to participate and develop it further,” says Sandström.

For Enviro, the goal of its development efforts with RISE and Ragn-Sells is for pyrolysis oil to be priced on the basis of its value to the petrochemical industry as a fuel as well as from the perspective of sustainability.

“We’re extracting about 500 kilos pyrolysis oil from 1 tonne of tyres by means of Enviro’s patented technology. With a plant that processes 30,000 tonnes of tyres annually, that’s approx. 14,000 tonnes of oil per year available for the market. In other words, the financial potential is substantial. We’re looking forward to continuing the project and to explore the environmental and commercial benefits further,” says Thomas Sörensson, CEO of Enviro.