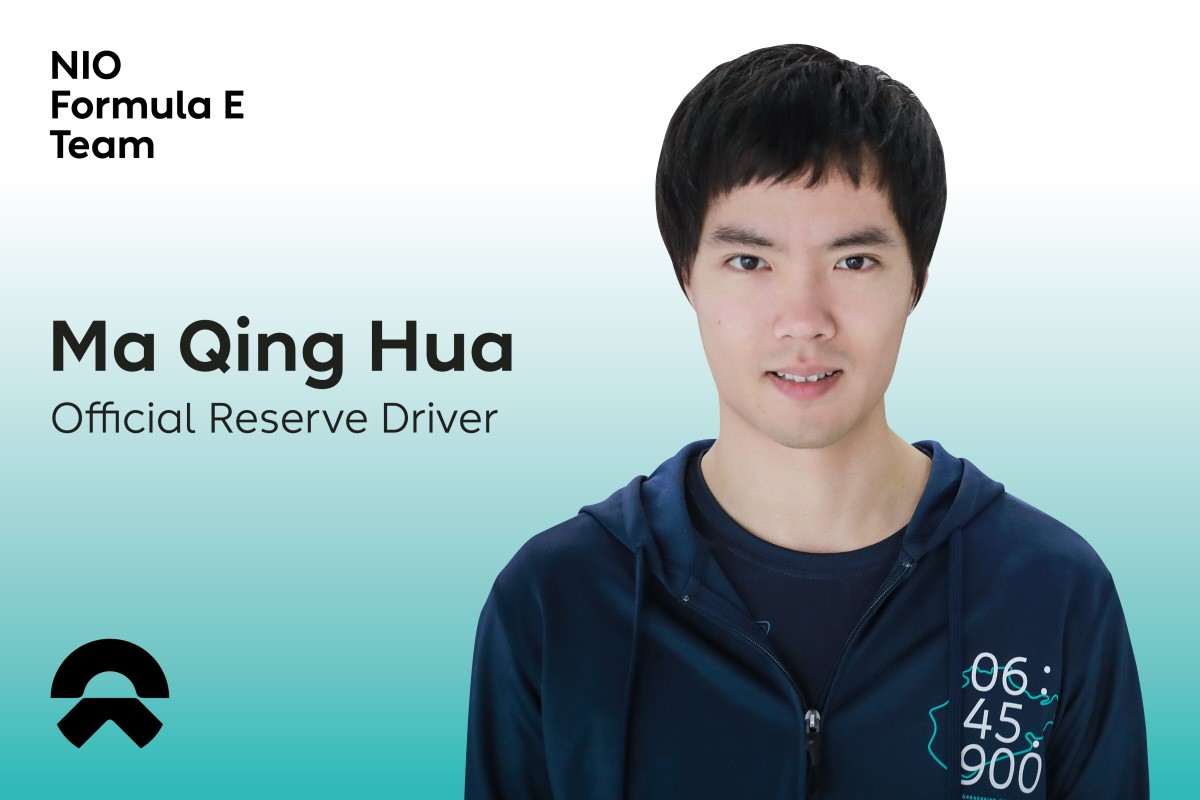 Ma Qing Hua is an ambassador for motorsport in China

ABB FIA Formula E Championship team NIO has announced Chinese driver Ma Qing Hua will continue as the squad’s official reserve driver for Season 5. The 30-year-old from Shanghai will again be an integral part of NIO throughout the current campaign, which began in Saudi Arabia on Saturday, 15 December 2018.

Ma, who is an ambassador for motorsport in China, made his competitive debut in Formula E in 2015 and remained in the championship for Season 3 prior to signing with NIO to become the team’s reserve driver last season in the world’s only all-electric single-seater category.

Additionally, he has raced successfully in touring cars. Winning the China Touring Car Championship 1600cc class title in 2011, Ma’s most notable success then came in the FIA World Touring Car Championship in 2014 when he became the first Chinese driver to win a race before going on to earn more victories and a top four series finish the following year.

Says Ma Qing Hua: “I would like to once again thank NIO for the opportunity to return as the reserve driver for the NIO Formula E Team, in this increasingly popular EV racing series. It was a great pleasure working with the team in Season 4 with many positive experiences from my two outings and I am now looking forward to the rest of Season 5 with the new generation FE cars.”

Gérry Hughes, team principal, NIO Formula E Team, commented: “We are delighted to officially announce that Ma will continue in the role of reserve driver for the NIO Formula E Team for Season 5. Ma is both a valued member of the race team and a key ambassador for motorsport in China. He is already familiar with all the procedures in Formula E and at NIO and is therefore the right choice for the role of reserve driver. We are excited to have him back on board.”