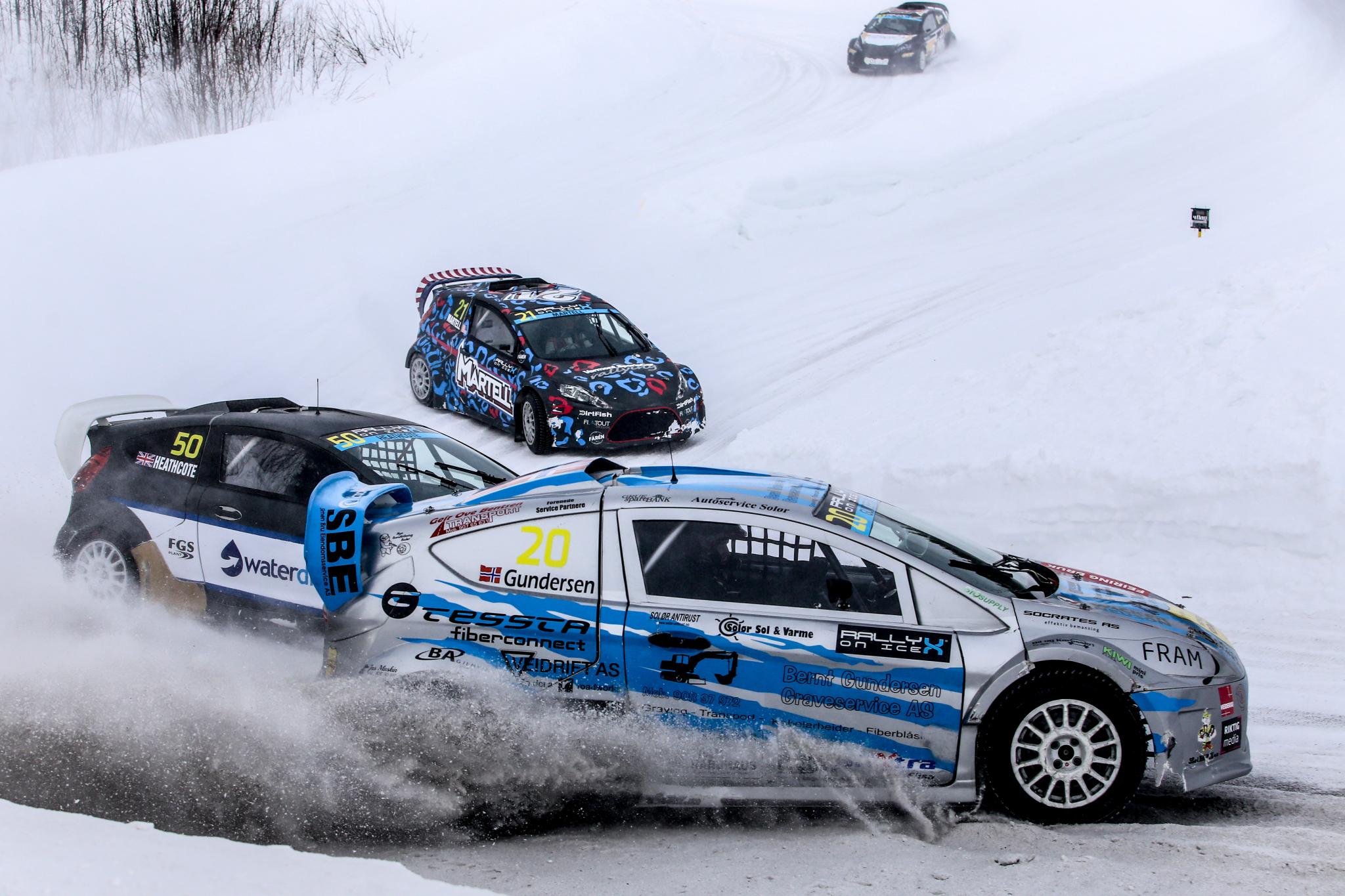 Cooper Tire Europe has become the presenting sponsor to the RallyX on Ice Festival. The festival takes place over three rounds between 18 and 23 March 2019 in Åre, Sweden. The championship will be known as “RallyX on Ice presented by Cooper Tires”.

Cooper has introduced a studded ice rallycross tyre specifically for the series. This has been developed utilising Cooper’s experience in the field of ice racing and Scandinavian rally championships and is designed to create less erosion on a frozen lake. The tyre has been tested on a specially-constructed ice circuit, near the Arctic Circle, where a number of studding layouts were tried to optimise ice grip while minimising the surface wear of the ice. It will also deliver a more consistent performance over a longer range as a result of a lower load per unit area and is less prone to losing studs during use, Cooper states.

The new tyre will be unveiled to the public at the Geneva International Motor Show (7-17 March).

The RallyX on Ice races are designed to offer drivers the opportunity to gain competitive experience and mileage on low-grip surfaces during the traditional motorsport off-season.

Sarah McRoberts, PR & events manager for Cooper Tire Europe, said, “We are delighted to combine our experience producing championship winning rallycross tyres with our ice tyre technology to develop a new tyre specifically for the RallyX on Ice series. This will provide an excellent showcase for our products. Having worked with the organisers on their other championships, we are confident that RallyX on Ice will result in some spectacular action for rallycross fans.”

Ian Davies, RallyX on Ice Series COO, commented, “We already have a long and successful association with Cooper Tires through RX2 and RallyX Nordic, so we are delighted to announce this pioneering and innovative brand as our title partner for the fast-approaching 2019 RallyX on Ice Festival, too.

“With a new format this year and three exciting tracks all based around Sweden’s Åre ski resort – coupled with some of the fastest and hungriest young rallycross drivers around – Cooper’s studded winter tyres will be able to showcase the company’s expertise in developing first-class products for all conditions and every type of environment.”