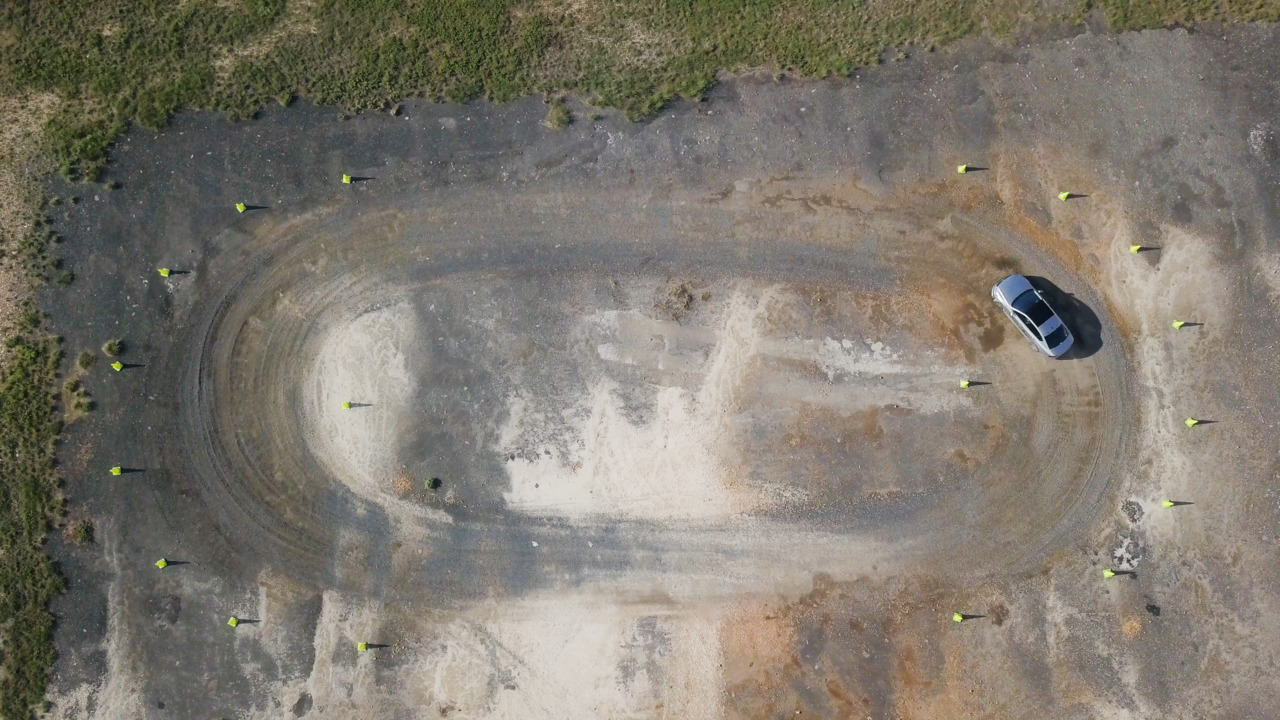 Continental commissioned the first driverless tyre test vehicle for a wide range of road surface types at its Ulvade, Texas test track on 19 December 2018. The aim is to make the test results for Continental’s passenger and light truck tyres more conclusive and minimize the impact of the test procedure on the results. The new test vehicle is based on Continental’s automated Cruising Chauffeur, which was developed for freeways.

The test vehicle is controlled using a satellite-based navigation system. Equipped with camera and radar sensors, the car will be able to react immediately to people, animals, or other unexpected objects on the track, even without a driver. The development team from Uvalde is thereby contributing to making Continental’s Vision Zero strategy for accident-free driving a reality.

Since 2016, the team led by Thomas Sych, head of Tyre Testing at Continental, has been working on what they call “the tyre test of the future” in Uvalde in a bid to make tyre test as replicable as possible.

“We want to automate and thus standardize tyre tests to such an extent that we can identify even the smallest differences in the tyres,” explains Sych. “The automated vehicle enables us to reproduce processes precisely, meaning that every tyre in the test experiences exactly the same conditions. This way, we can be sure that differences in the test are actually caused by the tyres and not by the test procedure.”

In addition to the significantly improved comparability of the results, the tyre test using automated vehicles will also reduce the maintenance work required for the test tracks. Because the vehicle is sent on a route that varies by just a few centimeters each time, the test track is subjected to less wear and tear, thus requiring considerably less maintenance.

“Thanks to close collaboration with colleagues from many different areas of Continental, we have made a lot of progress with our prototype for the tyre test. Our focus now is on further developing the necessary camera and radar systems for this special case of off-road routes, so that the vehicle can react appropriately when people, animals, or other vehicles unexpectedly appear on the route,” explains Sych. “We know from our own research, such as the Continental Mobility Studies, that trust is extremely important for the mobility of the future. We are fully aware of this responsibility when developing these new technologies.”