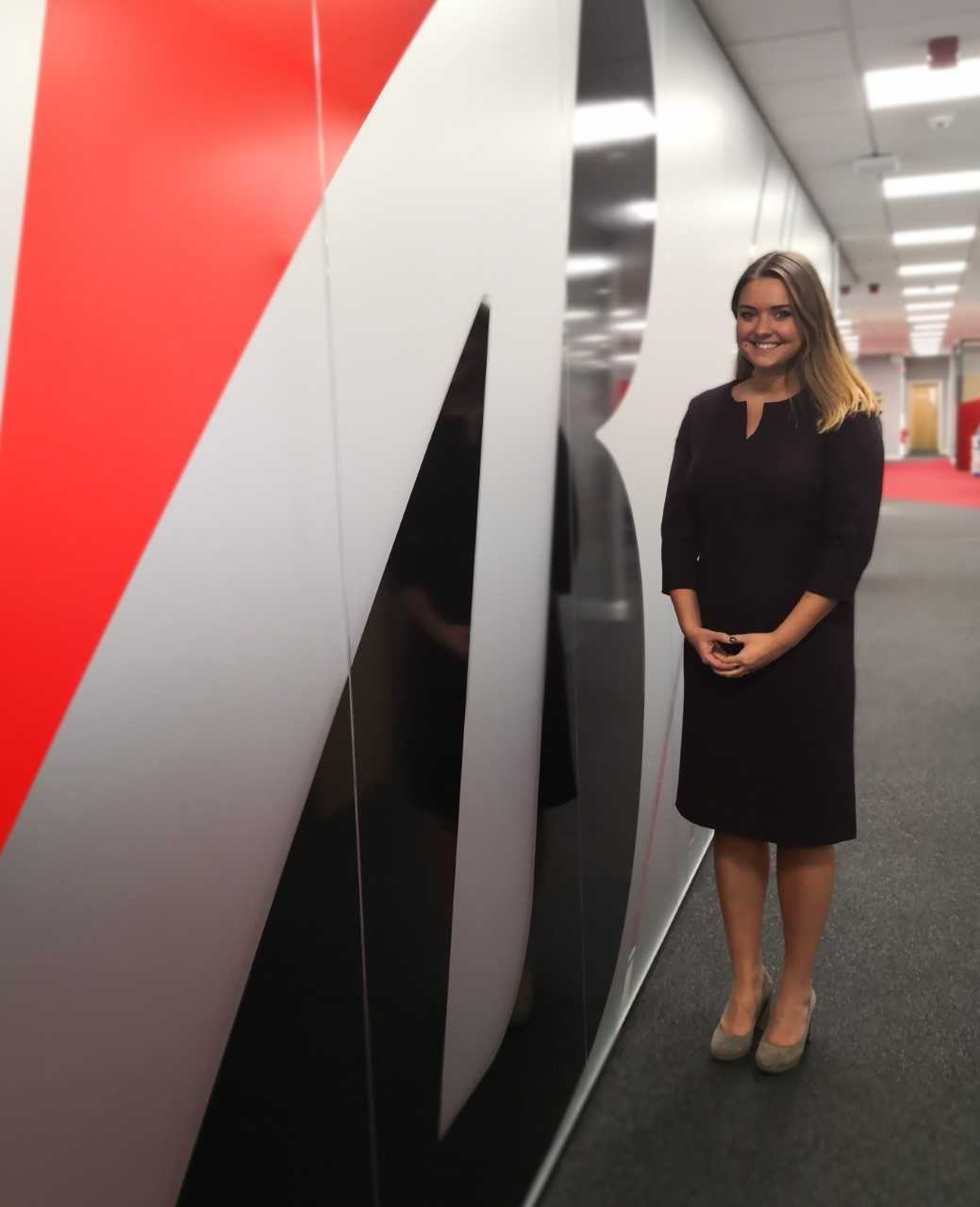 Following Stuart Attfield’s promotion to the role of EMEA consumer brand manager in Brussels, Sofie Bronserud will take up his former role as North Region brand manager, based in Warwick

Bridgestone has made appointments to its marketing teams in both its European head office and North Region. Following Stuart Attfield’s promotion to the role of EMEA consumer brand manager in Brussels, Sofie Bronserud will take up his former role as North Region brand manager, based in Warwick.

Bronserud’s previous position as PR, Events and Sponsorship Manager at Bennetts followed extensive experience at Goodyear Dunlop, where she was assistant brand manager for Dunlop’s consumer and motorcycle divisions.

Bronserud will manage the Bridgestone and Firestone brands across both the consumer and commercial sectors. Within the role, she will also oversee the work of regional marketing managers in Ireland, Finland, Denmark and Sweden and will activate a number of established marketing initiatives, including Bridgestone’s Chase Your Dream No Matter What campaign.

Stuart Attfield’s promotion to EMEA consumer brand manager represents another promotion within the business since joining as a commercial marketing executive in 2007. In his new role, he will manage Bridgestone’s product communication, including 360° programmes for key product launches. He will also manage and organise pan-European trade shows in co-operation with Bridgestone Japan and other regions to raise awareness of the Bridgestone brand and its products.

Bridgestone’s North Region marketing manager Andy Mathias said: “We are excited to welcome Sofie to the team, where her industry experience and marketing expertise will be invaluable as we move ahead. Sofie has also played an integral role in the management and organisation of a number of high-profile motorsport events and we were impressed by her passion, drive and creative mind.

“We also wish Stuart the very best of luck in his new position in Brussels. He made a big impact during his time as North Region brand manager and was an influential force when stimulating interest around new products and campaigns.”