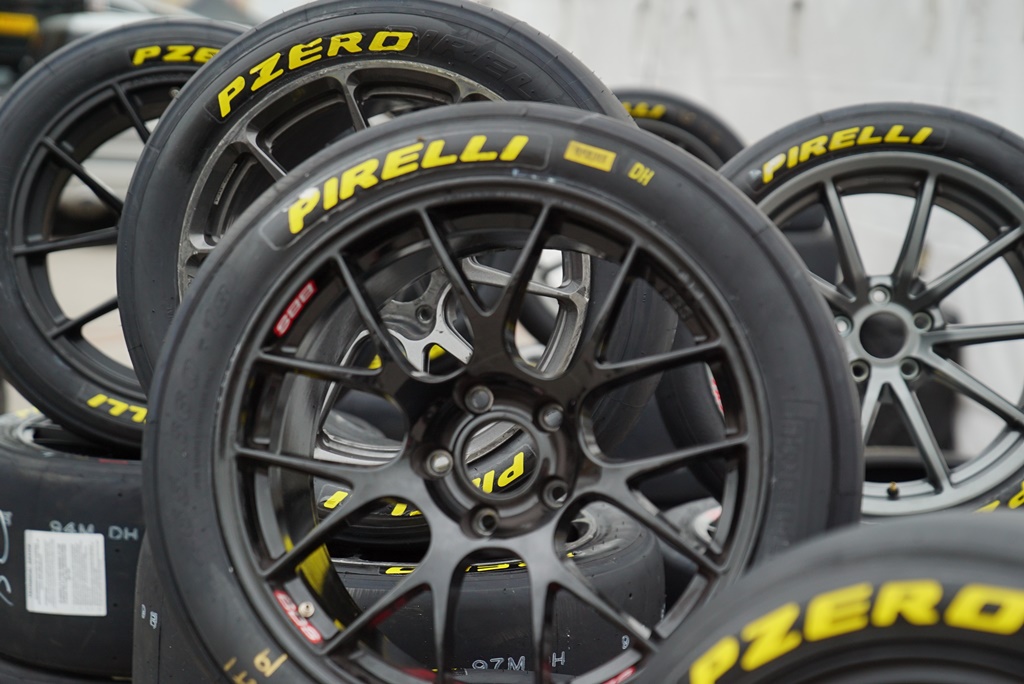 Pirelli will supply the new Blancpain GT World Challenge in 2019

Pirelli’s global motorsport partnership with promoter SRO Motorsports Group has been strengthened with the arrival of the Blancpain GT World Challenge in 2019. The global championship brings together the Pirelli World Challenge in USA alongside the other GT sprint series promoted by SRO throughout Europe and Asia. This brings the total number of SRO competitions supplied by Pirelli up to 12. Pirelli will also become the headline sponsor of the new Pirelli GT4 America series, with 36 cars homologated, 20 of which are brand new models.

The links between SRO Motorsports America and Pirelli have become even closer, with the tyre supplier now headlining the Pirelli GT4 America series and continuing to supply the new Blancpain GT World Challenge America exclusively – featuring up to 20 manufacturers.

This long-term global partnership with SRO – which has recently been renewed until 2023 – underlines Pirelli’s capability of delivering performance tires to a wide variety of the world’s top automotive brands, both on the road and the race track. Pirelli adds that its tyres have provided a balance of performance to deliver fair and close competition.

The championships promoted by SRO, taking in the growing GT4 category as well as GT3, feature nearly all premium and prestige car makers, a high-value segment in which Pirelli claims market leadership. Pirelli has recently signed to continue its exclusive tyre supply deal with Formula 1 up to 2023. In total the brand supplies more than 340 championships – on two wheels and four – worldwide.

Pirelli car racing manager, Mario Isola commented: “We highly value all the equity and heritage that we’ve built up within the Pirelli World Challenge since 2011 through World Challenge Vision, and share SRO Motorsports America’s vision to grow the series internationally as part of our long-term partnership and joint strategy.

“So we’re delighted to continue our exclusive supply to the Blancpain GT World Challenge and also launch the Pirelli GT4 America series, equipping one of the fastest-growing categories on the international GT scene. This enhances the constantly-expanding reach of all the different championships promoted by our valued partner SRO and consolidates Pirelli’s leadership of all the premium GT championships around the worldwide.”

Stephane Ratel, SRO Motorsports Group CEO, added: “Pirelli is a valued long-term technical and promotional partner for all our championships. We’re delighted to take our collaboration to the next level by offering drivers in America the chance to gain global exposure and boosting entries still further by making the American series the passport to the Blancpain GT World Challenge. The new Pirelli GT4 America series is also an exciting addition to the portfolio, in one of the fastest-growing categories. At the forefront of both these new championships will be P Zero tires, offering our competitors performance, reliability, and prestige – as they have always done.”

The first round of the Blancpain GT World Challenge takes place at the Circuit of the Americas in Texas from 1-3 March.