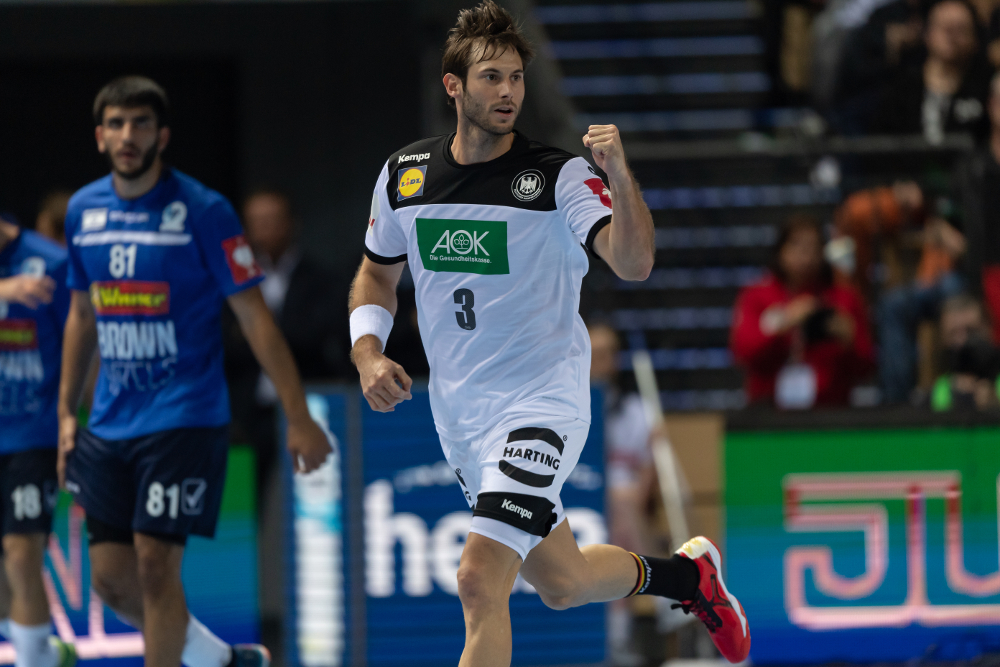 Falken Tyre Europe has signed up to sponsor the 26th IHF Men's Handball World Championship, hosted by Germany and Denmark in January

During the tournament, which will take place from 10 to 27 January (96 games at six locations), Falken Tyre Europe will receive a comprehensive rights package, consisting of the naming right as official sponsor, various logo presences in all media-relevant areas and on the handball field, the exclusive title as official tyre manufacturer of the World Championship as well as further activation possibilities.

“This sponsorship expands our engagement in ball sports and complements our evolving brand strategy. With the growing popularity of handball in Europe, we expect to benefit from the wider media exposure and larger audiences. The agreement will also support our efforts to target relevant groups who have traditionally been harder to reach,” comments Markus Bögner, managing director and COO of Falken Tyre Europe.

“We are proud to count Falken Tyre Europe among the official event sponsors of the 2019 IHF Men’s World Championship. Falken is a well-known company in the field of football and we’re pleased that they now enter the world of handball and recognise our event as another platform and great opportunity to raise brand awareness,” says Dr Hassan Moustafa head of the International Handball Federation IHF.

Autoelectro ‘getting remanufacturing message through, but still work to d...