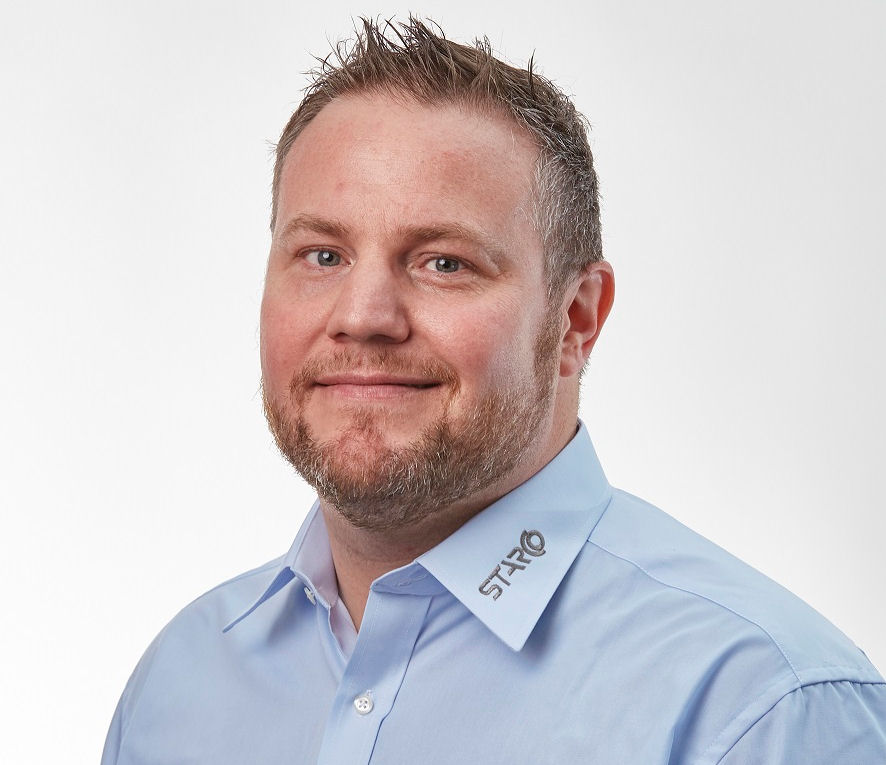 STARCO has appointed Hubert Plouchart its senior sales manager for the Agricultural Implements and Utility & Ground Care segments in France. Tasked with improving STARCO’s position with OEM customers, Plouchart brings almost ten years of tyre industry experience to his new role. He previously worked at Carlstar Group as OEM sales manager and sales director for Europe, Africa and the Middle East for almost four years and, before that, at Cooper Tire.

“Having worked so many years with tyres, I have developed a real passion for them, just like STARCO,” says Plouchart. “STARCO is now acknowledged as a real and reliable player into the OEM wheel market, and I have found high-skilled colleagues willing to help and walk the extra mile to succeed.”