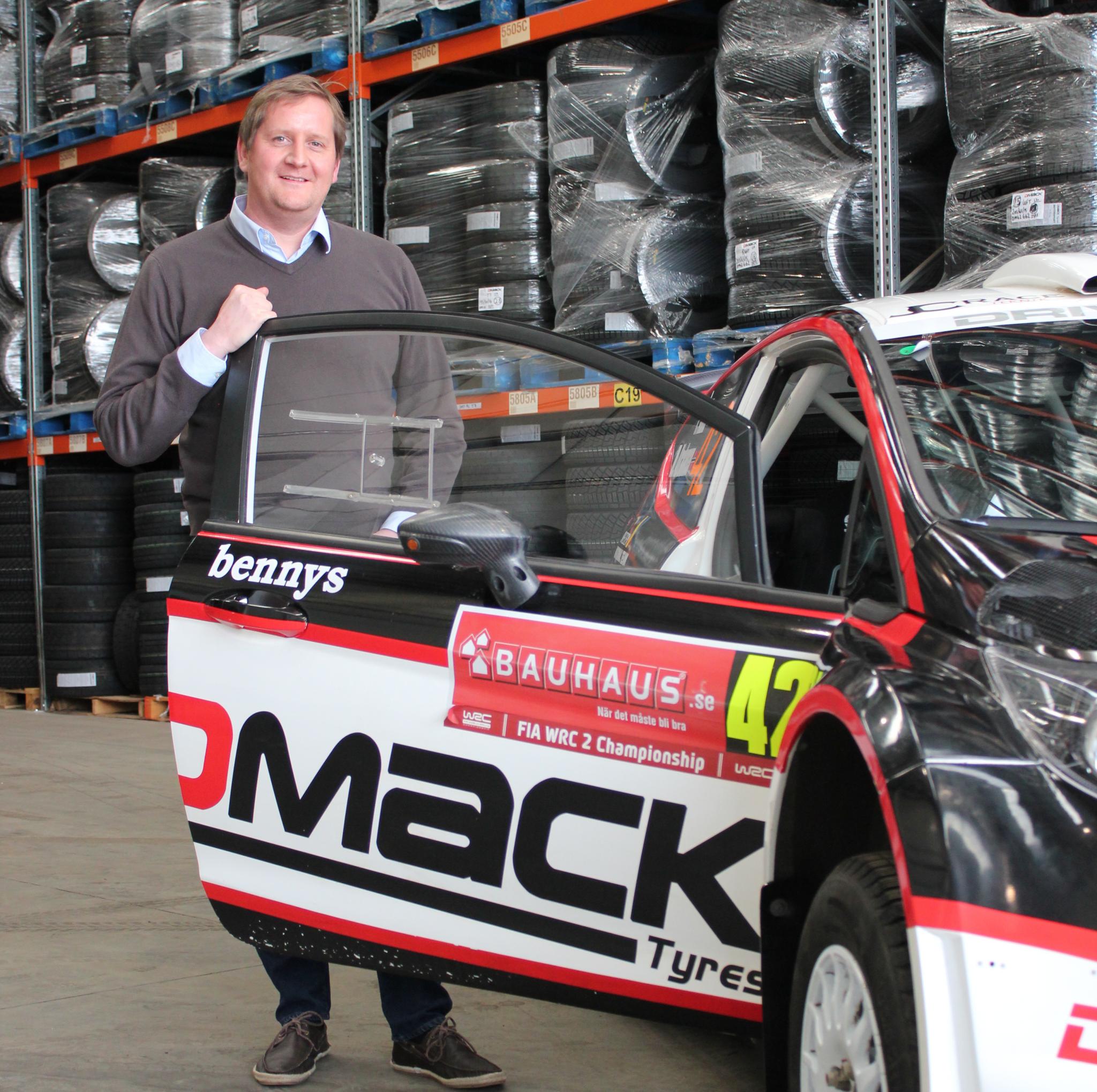 Global motorsport tyre brand Dmack has announced that it will “open its own tyre manufacturing facility” in Italy, following a deal to use part of Marangoni’s Rovereto plant in northern Italy. The Carlisle-based brand said it would be “capable of producing up to 250,000 tyres per year” at Rovereto, with the “flexibility to tailor short production runs for very specific applications and to meet demands for control tyre championships.” The company adds that it wants to transfer its technical capability into racing by producing world-class products for the circuit racing and track markets.

Most famous for supplying tyres to the FIA World Rally Championship since 2011, Dmack tyres were previously produced by Chinese manufacturer, Shandong Yongtai, which recently went into administration, before shifting to Cooper Tires’ UK factory in Melksham, which itself is set to reduce production by a half when it halts production of road-going light vehicle tyres next year.

Dmack states that the new facility will give it full control of product development and manufacturing. It will move its technical division to Rovereto too. The company wants to make the site a “centre of excellence” to “champion innovative motorsport products,” housing a bespoke research and development facility. The facility will provide Dmack with an increased amount of business agility, allowing it to respond quicker to market needs and to expedite product development and new product launches. 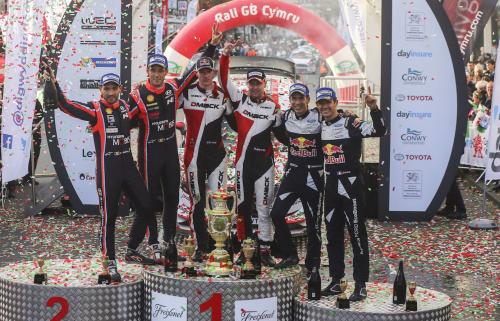 Dmack is most renowned for supplying tyres to the FIA World Rally Championship, and secured its first event victory at Wales Rally GB in 2017

The company’s intention to extend its motorsport reach into new disciplines will involve producing circuit racing tyres. Dmack wants to produce tyres for formula, touring-car and trackday championships, with products benefitting from its experiences competing with Michelin, Pirelli, and Hankook at the top tier of world rallying – a discipline that encompasses some of the world’s toughest roads and conditions.

Dmack adds that the facility will also help future-proof its business, reasoning that a European manufacturing base will help to protect against uncertainties around Brexit. The company has previously stated that it wanted a UK manufacturing hub alongside its Carlisle headquarters and distribution operations. Trentino province, in the north of Italy, provides easy links to key continental markets.

Operations in Italy will be overseen by Alessandro Coggi who joins as managing director of Dmack Italy. Coggi has 35 years’ experience in the tyre industry as group deputy sales director at Pirelli and chief executive of Goodyear Dunlop Tires Italia. The plant is expected to create up to 50 new jobs and will see Dmack work alongside Marangoni, which will provide industrial support. The project has also received backing from the local government.

Dick Cormack, Dmack managing director, said: “This is a significant strategic step for Dmack, we have been striving to operate our own manufacturing facility in Europe since I started the company in 2009. We will now have total control of our range expansion plans in all fields of motorsport including the entire product development process, which is vital when working with manufacturer teams and series organisers.

“This facility will be a bespoke motorsport operation with total flexibility to produce small batch runs. This will allow us to produce tailor-made specifications for customers, be it a manufacturer team competing in high level championships such as WRC or private customers and championships, which require mono brand tyres.

“We would also look at producing bespoke motorsport products for other tyre manufacturers, such as Indian or Chinese tyre brands who don’t have the expertise or facility but may wish to use motorsport to market their consumer products.

“This facility will be both an R&D centre and commercial operation. We have received great support from the local government in Trentino who have supported the project to create new jobs and utilise the existing plant. This is a long term strategy and firmly secures Dmack as an industrial player as we continue to push our small company to greater heights within the tyre industry.” Dmack will produce its own tyres in a section of Marangoni’s manufacturing facility in Rovereto, Italy

B2C tyre business: Pneo throws its hat into the ring