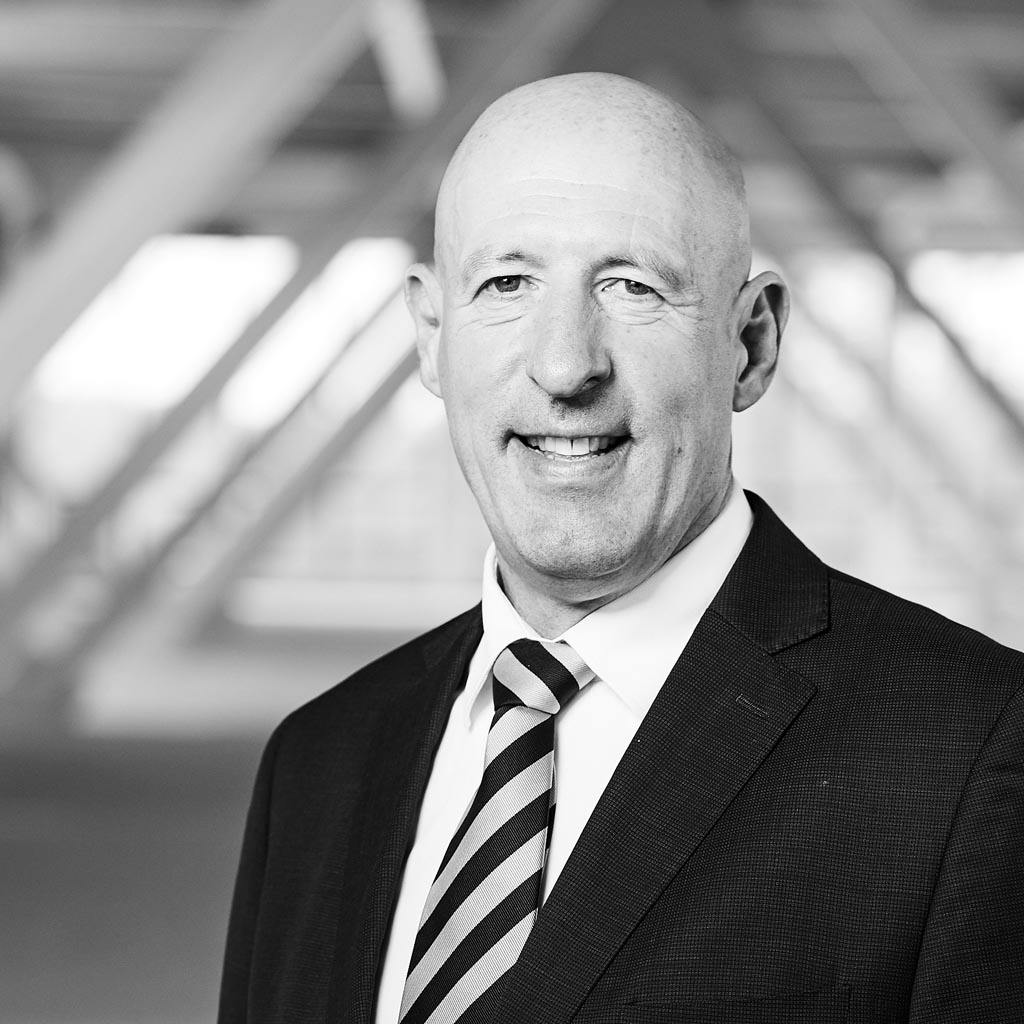 VMI Group has extended its Global Executive Board of VMI Group to four members, following the appointment of Mike Norman as chief commercial officer (CCO). In his role as CCO, Mike Norman will be responsible for all commercial activities of VMI worldwide.

According to the company, “the increase of market share and widening of product portfolio has led to a vast growth of VMI Group over recent years”. The responsibility for the global sales force of VMI, currently spread over entities in nine countries, will be transferred from Harm Voortman, CEO, to the newly appointed CCO, Mike Norman.

Mike Norman has spent the last decade as VMI’s sales director for Asia, where VMI has seen a remarkable growth not only in the Chinese market, but also in Korea, Japan and other Asian countries.

Harm Voortman, CEO of VMI Group: “We are excited to have Mike Norman in the Board and we are confident that this will allow us to continue to assure our customers’ continued success.”