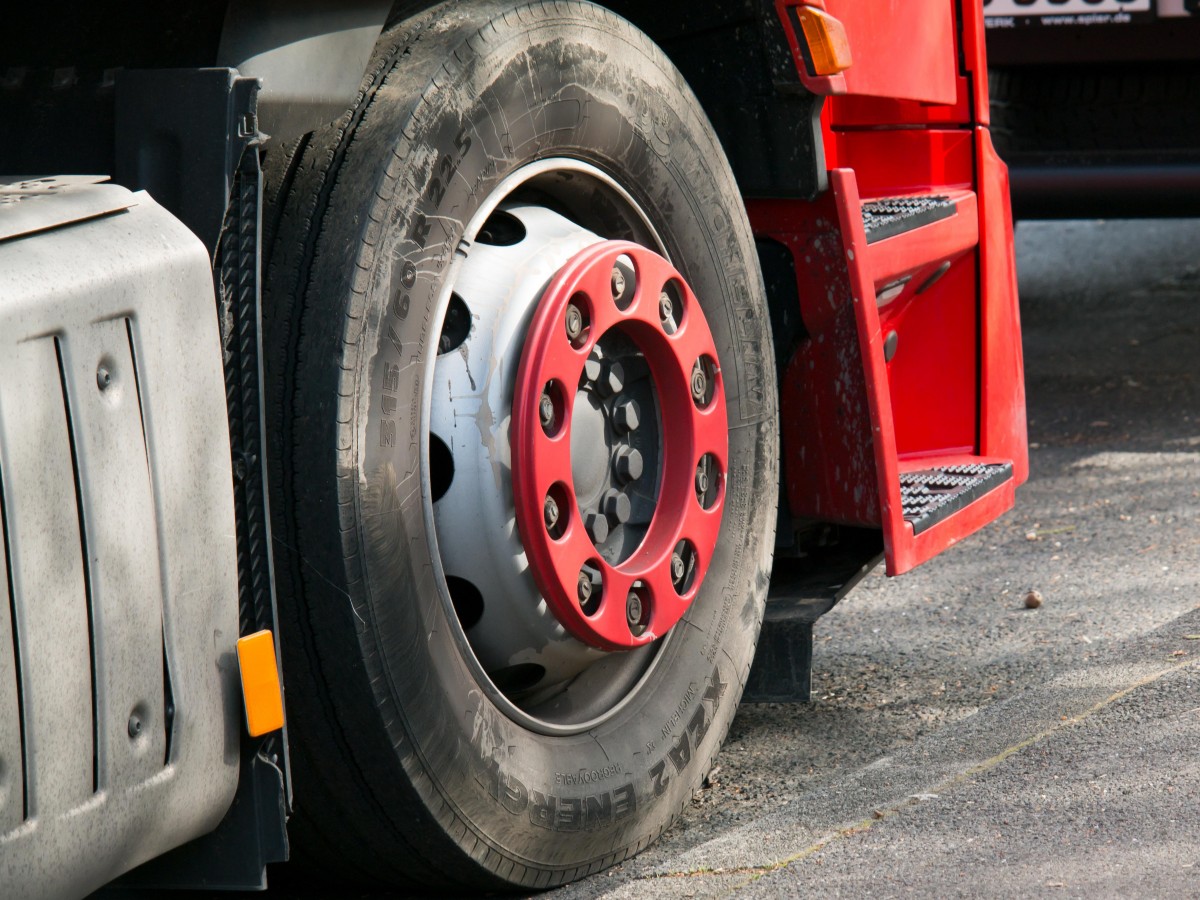 Truck tyre demand has been problematic in the third quarter of 2018, according to Michelin

While presenting its nine-month 2018 results, Michelin has predicted a significant slowdown in passenger and truck tyre market conditions in the second half of the year. However, the well-known tyre manufacturer also predicted “sustained growth” in the speciality sector, which consists of OTR, two-wheel, aircraft and agricultural tyres.

Referring to passenger car market conditions, Michelin reported that, after holding firm in the first half, Wester European OE tyre demand dropped a steep 5 per cent in the third

quarter, affected in part by the introduction of the new WLTP regulations in September. In Eastern Europe, the recovery is said to be continuing to gain momentum quarter after quarter. In North America, the contraction that began in second-half 2017 and continued into the first six months of 2018 finally bottomed out, with a 4 per cent rebound off of more favourable comparatives. Following a slight improvement in the first half, demand in Asia (excluding India) turned downwards in the third quarter due to the 5 per cent decrease in China and the continued market decline in other countries in the region. Markets in South America continued to expand at a robust pace throughout the first nine months, despite the region’s prevailing political uncertainty.

North America replacement car tyre demand faired best, picking up in the third quarter, to a robust 5 per cent following a 3 per cent increase in the second quarter, led in part by the rise in Asian imports, but also by the favourable economy.

Demand contracted by 2 per cent in Asia (excluding India) over the first nine months, with a 5 per cent decline in China in the third quarter. However, while Chinese tyres sales don’t look good, the South American market fell off a cliff – down 7 per cent in the first nine-months due to a sharp 13 per cent drop in the third quarter. Still, the huge scale of the Chinese market means these details give the company significant cause for thought.

According to Michelin, Western European OE truck tyre market demand climbed 5 per cent because of “low interest rates, sustained demand for freight services and renewed truck sales in the recovering construction industry”. In Eastern Europe, demand cooled in the third quarter to end the nine months up 8 per cent.

At the same time, the North American market continued to expand rapidly, growing 16 per cent over the period, as the booming US and Canadian economies spurred freight demand.

However, while the news was good in European and North American OE truck tyre demand, in Asia (excluding India), the market ended the nine months down a significant 8 per cent, “primarily due to the collapse in Chinese demand”. The South American market soared 62 per cent due to strong Brazilian export growth.

It was a completely different story in the replacement market. Michelin reports that Western Europe truck tyre demand edged back by 1 per cent over the first nine months and was unchanged in the third quarter. This is blamed on “the considerable turmoil” caused by European truck tyre tariffs, with the tumult said to have been strongest “between the second and third quarters”.

However, with the tariffs penalising low-cost tyres produced in China and with Michelin producing many of its high-value products in Europe and outside China, this isn’t the most convincing explanation. Indeed, Michelin went on to explain that demand is now shifting to “Tier 3 products manufactured in Europe or imported from other Asian countries”, which should be a big positive for leading premium tyremakers such as Michelin.

Demand in Eastern Europe was reportedly “robust”, gaining 5 per cent over the first nine months despite a slight slowdown to 4 per cent in the third quarter.

The North American market rose by a strong 6 per cent as the trucking industry benefited from the still sustained economic expansion.

The only real ray of truck tyre replacement demand light is in South America, where the market grew by 3 per cent over the first nine months and was stable over the third quarter.

When you consider Michelin’s demand figures overall there are three clear trends. Firstly, demand got a lot worse in the third quarter, with no signs of getting better in the fourth quarter. Asian influences are having a particularly strong effect either because of domestic demand slowdowns or because of the secondary effects of things like European truck tyre import tariffs and their resultant “turmoil”. And thirdly truck tyre demand has been significantly more impacted than other sectors.