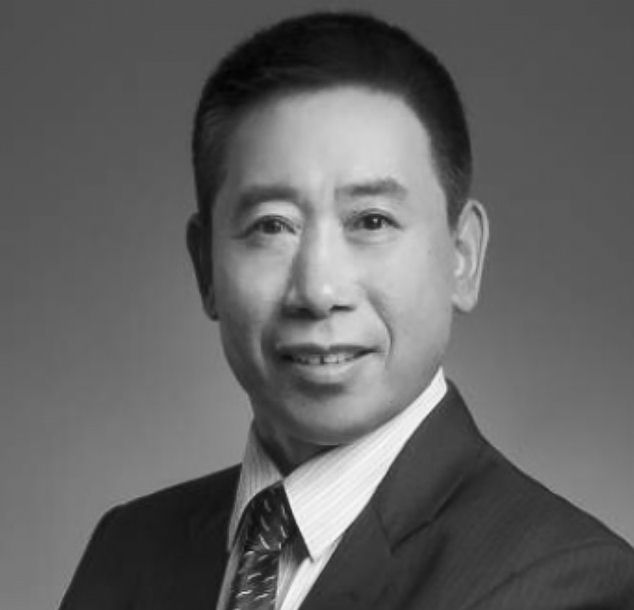 The Asian marketplace, and especially the Chinese market, has been a key part of VMI’s growth strategy for more than two decades. VMI Yantai currently employs more than 330 people and operates as an integrated part of the global VMI organisation. The company states that the appointment of Chen Xing as general manager of VMI in China “confirms that both China and the wider Asian market will remain extremely important to VMI.”

Chen Xing has over 30 years of experience in managing large production facilities, mainly in the automotive industry. In his new position, he will be responsible for continuing Yantai’s strategic development, accelerating production and bringing new levels of agility using Lean techniques and advanced analytics to drive operational efficiency.

“Together with the manufacturing facilities in Poland and The Netherlands, VMI Yantai plays a crucial role in the growth and success of VMI,” says Harm Voortman, president and chief executive officer of the VMI Group. “China is a very important market for VMI. By strengthening our top management in China, we ensure the support of our customers in their ambitious plans.”