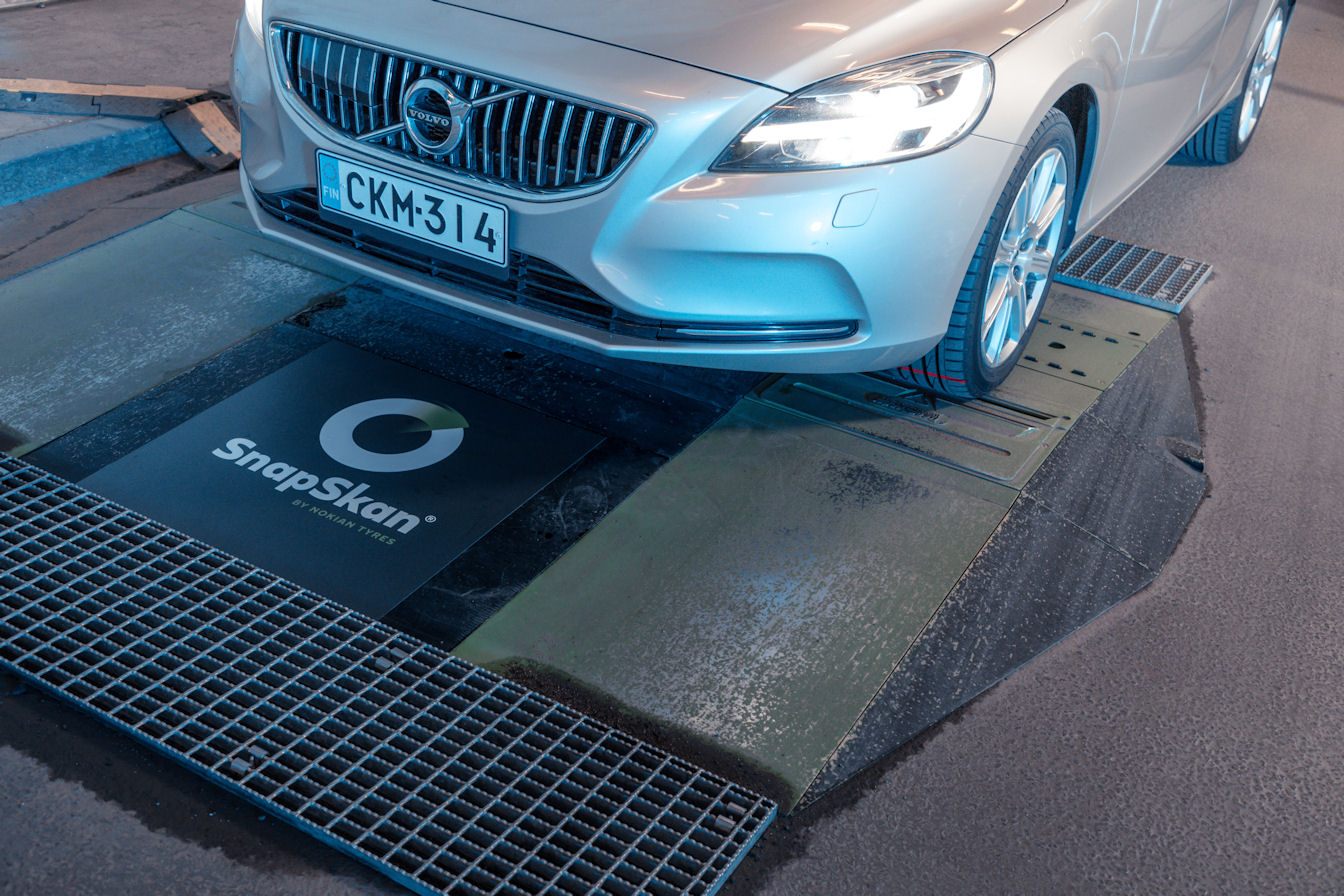 During the summer months of June to August, the SnapSkan tyre scanning technology from Nokian Tyres measured the condition of tyres fitted to almost 200,000 cars in Finland’s largest cities. What these free tests showed is that up 13 per cent of all cars scanned were fitted with summer tyres that have what the tyre maker calls a “dangerously low tyre tread depth.”

Nokian Tyres doesn’t specify what it considers a dangerously low tread depth, however it notes that aquaplaning resistance is greatly reduced when tread depths reach around 4 mm and that braking distance with a 2 mm tread is considerably longer than with a nearly new tread of 7 mm.

SnapSkan currently operates in locations in Finland and Norway. Nokian Tyres’ aim for the technology is to “improve road safety globally for millions of people in the future.”