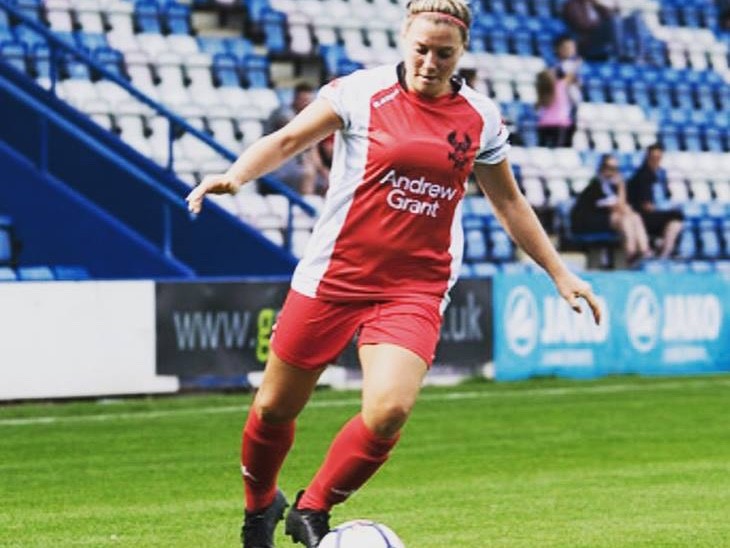 According to Apollo Vredestein, Kidderminster Harriers Ladies FC player Lauren Wyatt knows how to get the most traction both on a football field and on the road.

She took delivery of her Quatrac 5 tyres, which were fitted to her Mini ahead of the game which Lauren and her team won 2-0 at AFC Telford United Ladies (September 2), as part of the SSE Women’s FA Cup competition. With over 250 teams competing to be at Wembley for the Final, the SSE Women’s FA Cup Final is the showcase event in women’s domestic football

“I am well acquainted with the need for stability, good acceleration and handling in all sorts of weather,” jokes Lauren. “I knew that Vredestein’s all-season Quatrac 5 were the best choice for someone who doesn’t like to compromise on performance in all conditions, and am delighted that the brand has agreed to sponsor me.”