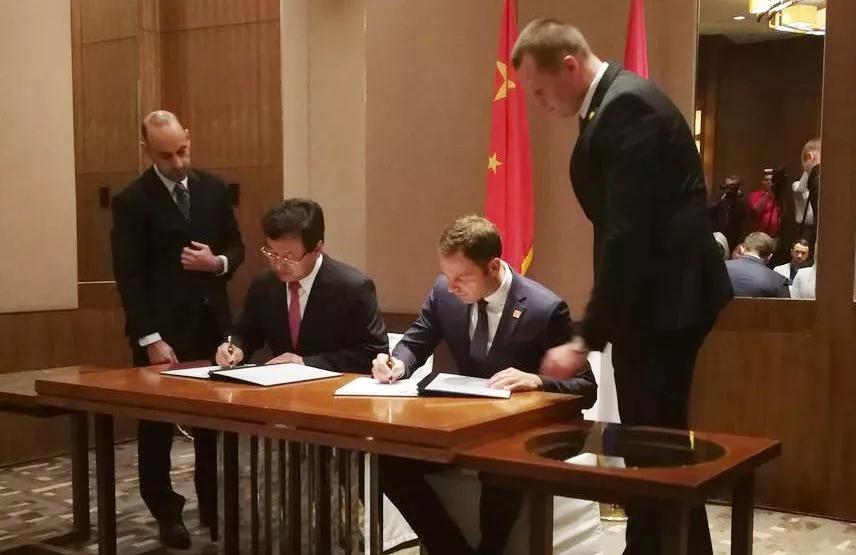 Shandong Linglong Tire’s plans to set up a tyre factory in Serbia gained a further boost on 17 September with the finalisation of an investment framework agreement with the country’s Ministry of Finance. The document was signed by Linglong chairman Wang Feng and Siniša Mali, Serbia’s Minister of Finance, at a ceremony in Beijing also attended by Aleksandar Vučić, President of Serbia.

According to the tyre maker, during the signing ceremony, Mr Vučić expressed that he would “fully support” Linglong’s Serbian project and the aim of completing construction and starting operations as soon as possible.