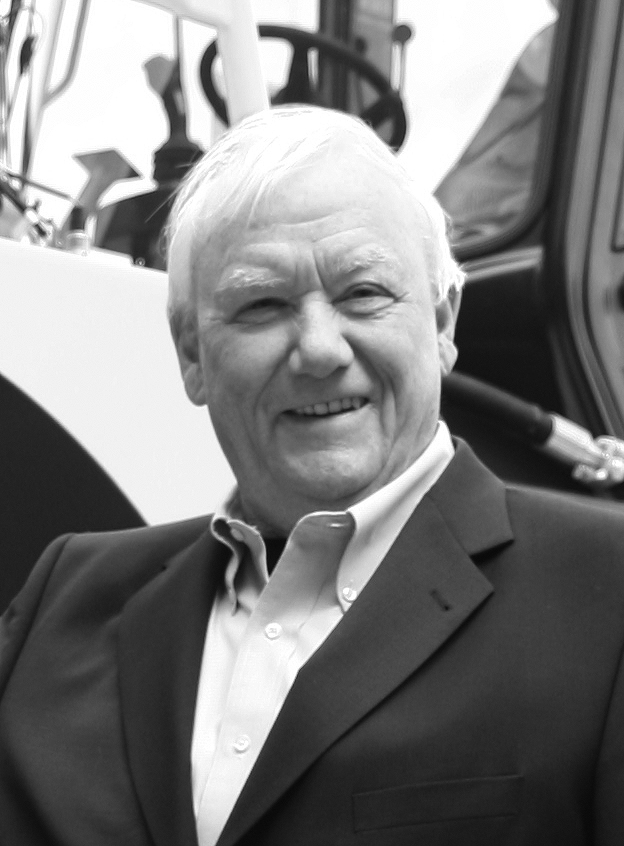 Tributes are being made to Job van Vliet, the founder and owner of the Inter-Sprint Group, who died on Thursday 30 August at the age of 77.

Under his leadership Inter-Sprint grew to become one of the largest tyre wholesalers in Europe, with group businesses including De Sprint Autobanden, Inter-Tire and the Bandenexpress. In 2014 the company bought Van de Ban Banden. At the same time the companies he founded grew, van Vliet himself also prospered eventually becoming one of the hundred richest people in the Netherlands, according to Quote magazine.

Inter-Sprint employees and management of the company paid tribute with a notice published in Dutch newspapers: “Through hard work and a true entrepreneurial spirit, he succeeded in building companies successfully, and his inspiring leadership was a great example for all of us, and we will miss his perseverance, enthusiasm and commitment.”

Industry executives honoured van Vliet as well, with one describing him as “an exceptional man, a visionary and a builder”.