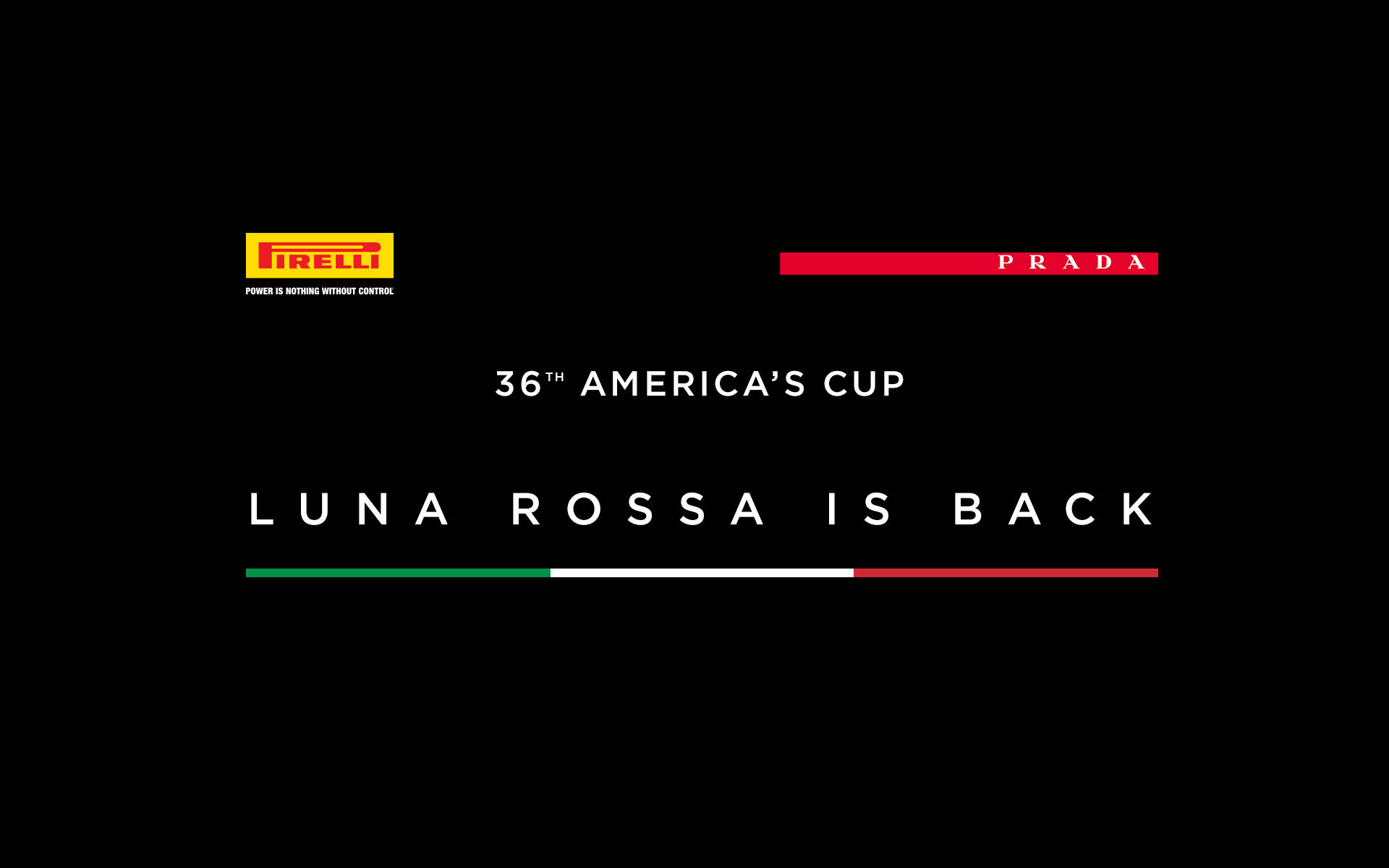 Pirelli has signed an agreement with Luna Rossa Challenge for the constitution of a partnership aimed at the development of a multi-year project which will lead to Luna Rossa’s participation in the next edition of the America’s Cup, set for New Zealand in 2021. Pirelli and Prada will be co-titled sponsors of the vessel and will detail their plans at a soon-to-be-organised event. Now in its 36th edition, the America’s Cup is the oldest trophy in the history of sport, which sees the participation of the most technologically advanced boats in the world.

The project will entail, over the four year period 2018-2021, a series of regattas, events and activities with the two brands as protagonists. In 2019 the first two regattas of the America’s Cup World Series will take place in the Mediterranean; in 2020 another three World Series regattas will be held in Europe, the United States of America and Asia; from January 2021, always in Auckland, there will be the Prada Cup, Challenger selection regattas, followed by the 36th edition of the America’s Cup presented by Prada, scheduled for March 2021.

This will be Luna Rossa’s fifth tilt at the Trophy and in this edition it will be the Challenger of Record, that is, the first challenger of the last edition’s winning team, Emirates Team New Zealand.

Patrizio Bertelli, chairman of Luna Rossa Challenge, said “Pirelli is the ideal partner for this new America’s Cup challenge. With over half a century’s experience at the highest levels of high technology world sports, it will be an important asset at the heart of our project. In this sense it is correct to speak of a real and true collaboration between the Team and Pirelli.”

“Pirelli,” said Marco Tronchetti Provera, executive vice president and CEO of Pirelli, “chose to be a part of this project because it represents both a sporting and technological challenge, able to bring Italy and the Pirelli brand to the attention of the entire world. The America’s Cup, as Formula 1 is to motorsport, is the most prestigious sailing competition, with a great history and tradition. It embodies values and is for a public of impassioned fans that perfectly match Pirelli’s, enabling the company to continue enriching its brand, reinforcing its positioning in high technology with clients around the world and its relationship with consumers through traditional channels and all the new digital platforms.”

Electric vehicle battery industry could be worth £2.7 billion for UK chemical...