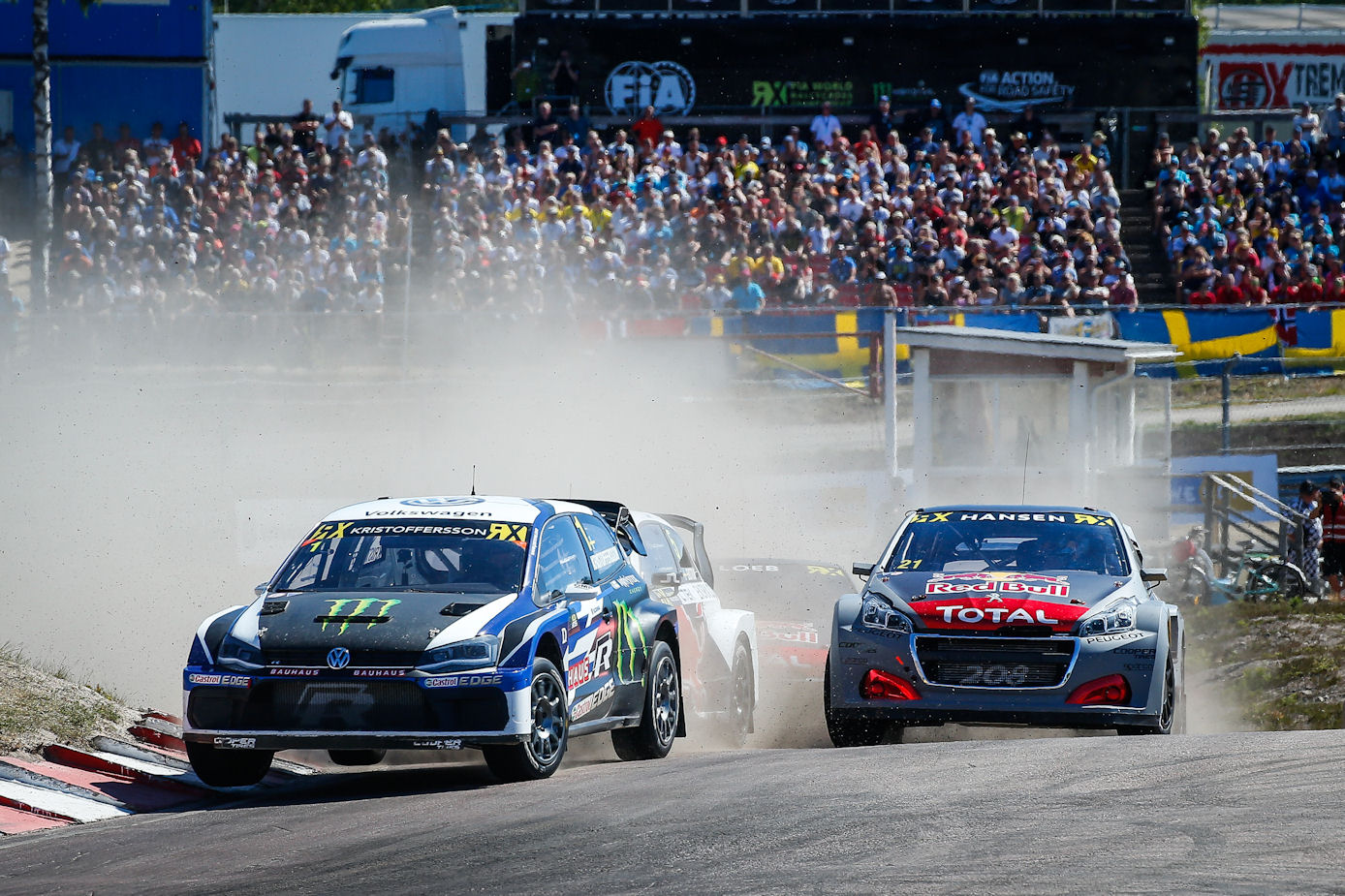 Electric cars will be introduced into World RX in 2021

The FIA World Rallycross Championship is to postpone the introduction of electric cars until 2021. The decision has been taken to allow optimal time for all manufacturers investigating the possibility of competing to develop their plans. Manufacturers will now have until 29 March 2019 to confirm their commitment to the electric format.

The FIA World Rallycross Championship will continue to be run for the current internal combustion engine (ICE) Supercars in 2019 and 2020. Beyond 2020, these ICE Supercars will remain an important part of the rallycross weekends, as the World Championship becomes an electric series.

“We are on the verge of an exciting new era for motorsport. Electric cars are increasingly important to all areas of mobility, and rallycross is the perfect platform to demonstrate the incredible performance capabilities of electric cars in a fun, competitive and cost-effective environment,” said Paul Bellamy, senior vice-president, motorsports at series promoter IMG Motorsport. “A huge amount has been accomplished in a relatively short time since the first formal meeting in June 2017. A completely new type of rallycross car has been conceived and defined, and so it is worth waiting a little longer to secure the best possible field of competitors. We believe that fans new and old will love what will be a thrilling addition to their favourite events.”

The cars will be based on a carbon fibre monocoque chassis supplied by Oreca and will use batteries from Williams Advanced Engineering. Each car will be powered by two 250kW motors which manufacturers will develop. Manufacturers will homologate their own bodies for the cars which are designed to accept scaled versions of B or C segment production vehicles.

Independent teams can also enter the championship, either with cars supplied by manufacturers or using their own drivetrains and bodies developed from an FIA approved base design.

There will be opportunities at a number of 2020 World RX events for manufacturers and independent teams to showcase their electric vehicles.