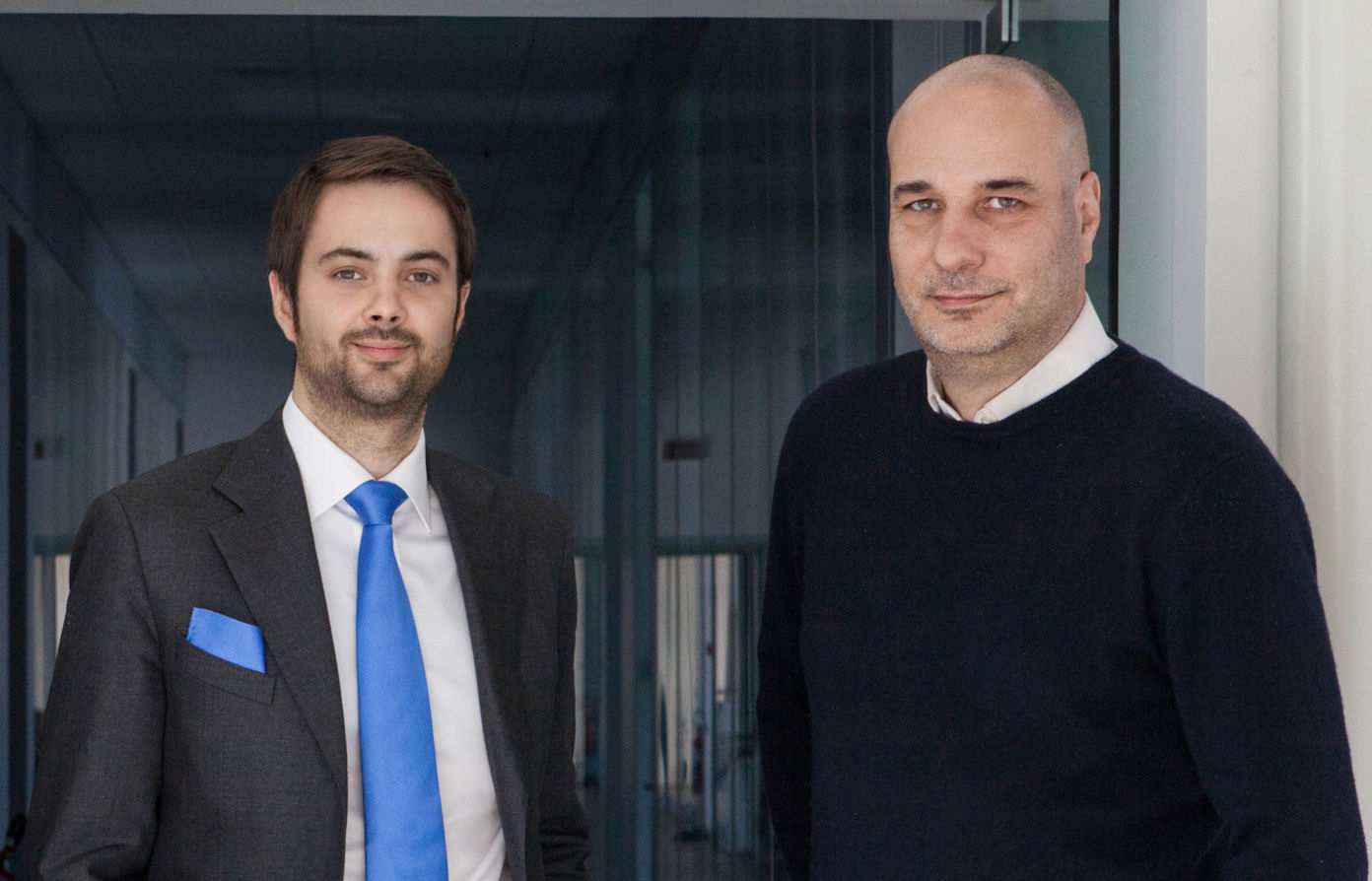 After less than two years in the job, Dino Maggioni has chosen to step down as chief executive officer of Marangoni S.p.A. and also leave all other positions he held within the group. According to a statement issued by the company, Maggioni’s departure follows a review of the “strategical directions that were assigned to Mr Dino Maggioni in the autumn of 2016.”

With immediate effect, the office of chief executive officer at Marangoni S.p.A. is being temporarily held by Vittorio Marangoni, chairman of the company and son of founder Mario Marangoni, and Giuseppe Marangoni, vice-president and son of Giovanni Marangoni.

“The company thanks the former CEO for his work in the past two years of collaboration dedicated to the group’s turnaround,” wrote Marangoni in its statement.