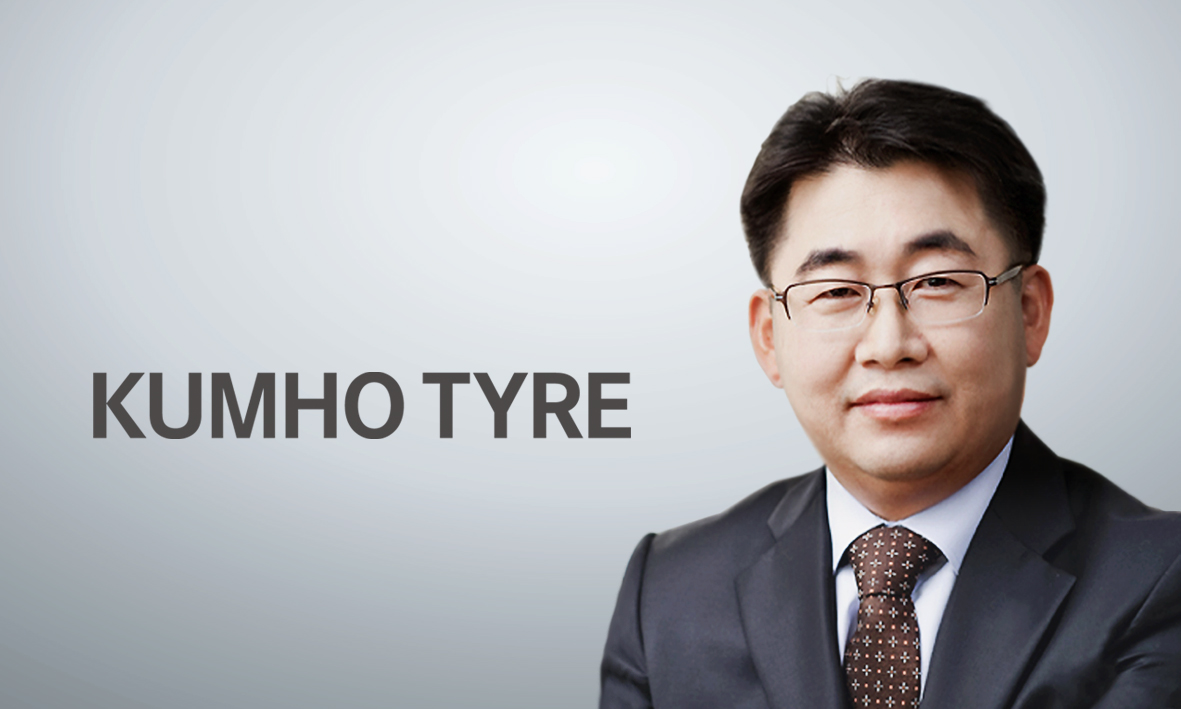 With immediate effect, Kyungtai Ju has been appointed the new president of Kumho Tire Europe GmbH. He replaces Changrin Suk, who will return to Kumho’s Korean headquarters with responsibility for global sales.

Kyungtai Ju has held a variety positions at Kumho, a company he has now served for almost 30 years. Commencing his career at its Korean headquarters in 1990, he then moved to Kumho Mexico as branch manager in 1996 before heading up the company’s Italian office in Milan in 2003. In 2011 he took up a position in Kumho Tire USA before returning to Korea 12 months later in the role of senior vice-president of global marketing. Last year he was promoted to the position of executive vice-president before being placed in charge of global sales.

Mr Ju, 51, said of his latest role: “I’m very happy to be appointed president of Kumho Tire Europe. As is well known, the current situation at Kumho is not easy and it’s a big challenge for my team and I to again extend Kumho’s position in Europe. However, employing all my experience and knowledge of the tyre industry, I will do my best to optimize and increase the company’s place in this ever-competitive market, while always bearing in mind the needs of our customers.”