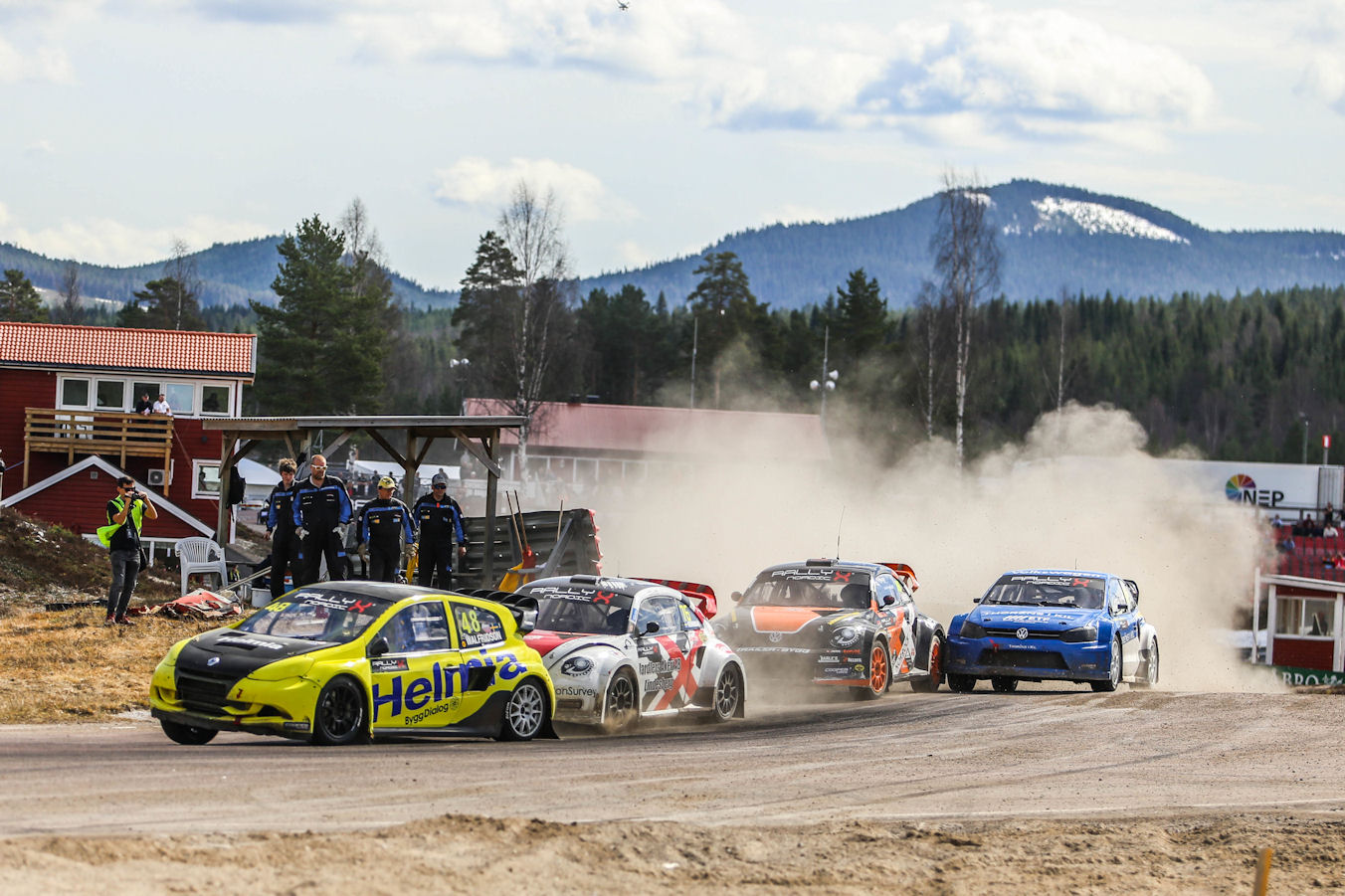 “We have had a very positive and rewarding experience working with the RallyX Nordic organisers in relation to RX2, the World RX feeder series, and are delighted to increase our involvement with them now through RallyX Nordic,” says Sarah McRoberts, public relations and events manager for Cooper Tire Europe. “They truly are innovators and we look forward to the Cooper Tires brand having a strong presence at the next round in Nysum, Denmark, this weekend (12 August).”