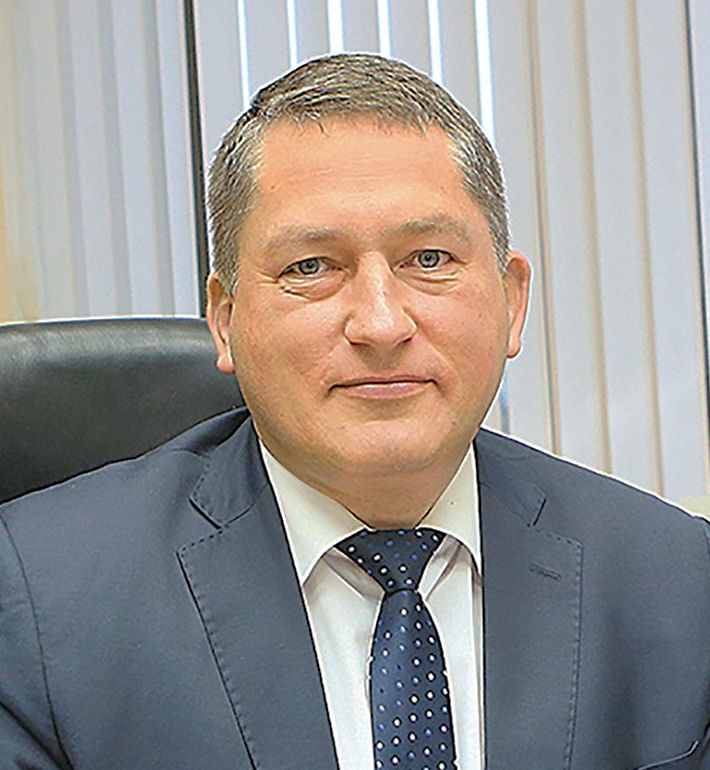 Included in a handful of appointments made by the President of Belarus on 26 June is that of Vladimir Karpyak, who has been named director general of tyre maker Belshina.

Prior to his appointment to this position, Karpyak served as aide to the President in the capacity of chief inspector for the city of Minsk, a role he held since March 2017, and before that he was director general of gear-wheel production specialist Minsk Gear Works.