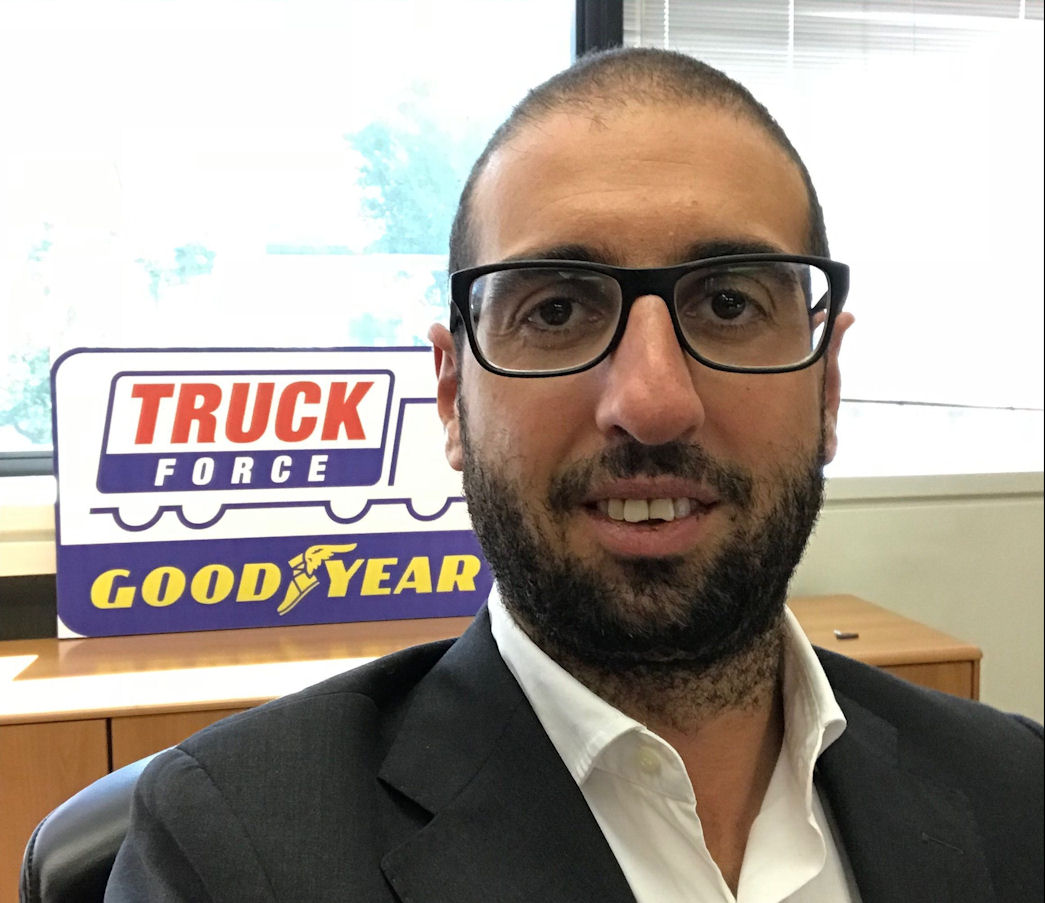 Prior to taking up his new position with Goodyear, Berti worked for Marangoni for three and a half years, initially as head of Pneusmarket S.p.A.’s Commercial & Industrial tyres division and, from December 2016, as commercial director responsible for Direct Retreading (TBR and OTR) and Services. Previous experience includes six and a half years in various positions at Michelin.