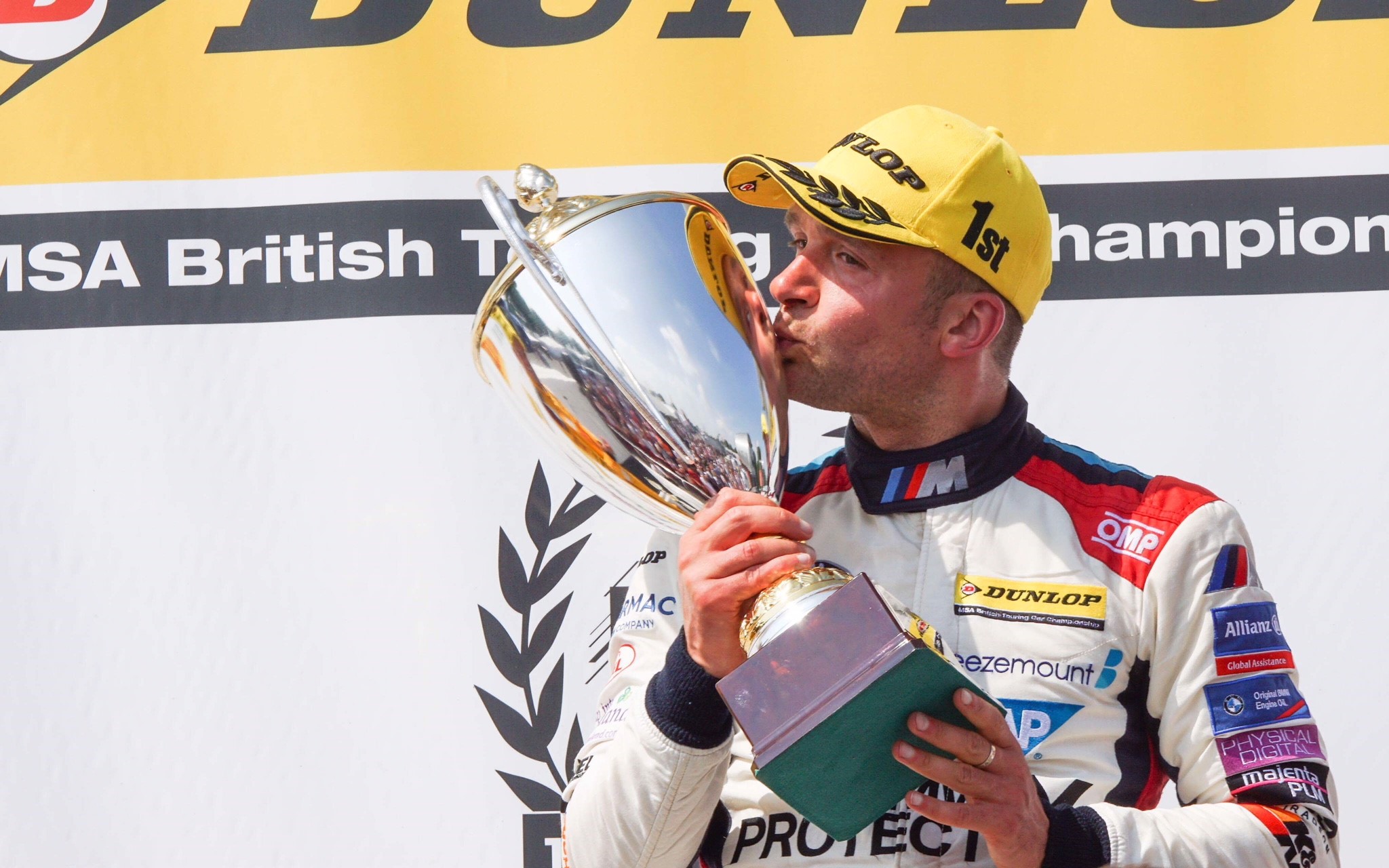 The two-time BTCC champion and Team BMW driver, cheered on by many TerraClean service centres in attendance, was in contention from the start, finishing sixth in the first race before taking the chequered flag in race two, his first of the 2018 season. Turkington also made the podium in the final race at Oulton Park, finishing third.

Turkington said: “Winning always feels good, especially in the BMW. We’ve improved the car a lot and it merits all the hard work we’ve put into it. I’m over the moon for everybody. I just want to dedicate this one to my mum, who’s not here for the first time. Mum, that was for you.”

Turkington currently leads the standings by 12 points over Adam Morgan and Jack Goff. The next BTCC race of the season takes places on 23/24 June at Croft Circuit in North Yorkshire.

Petrol car oversupply possible in the used market in the medium term, says ...