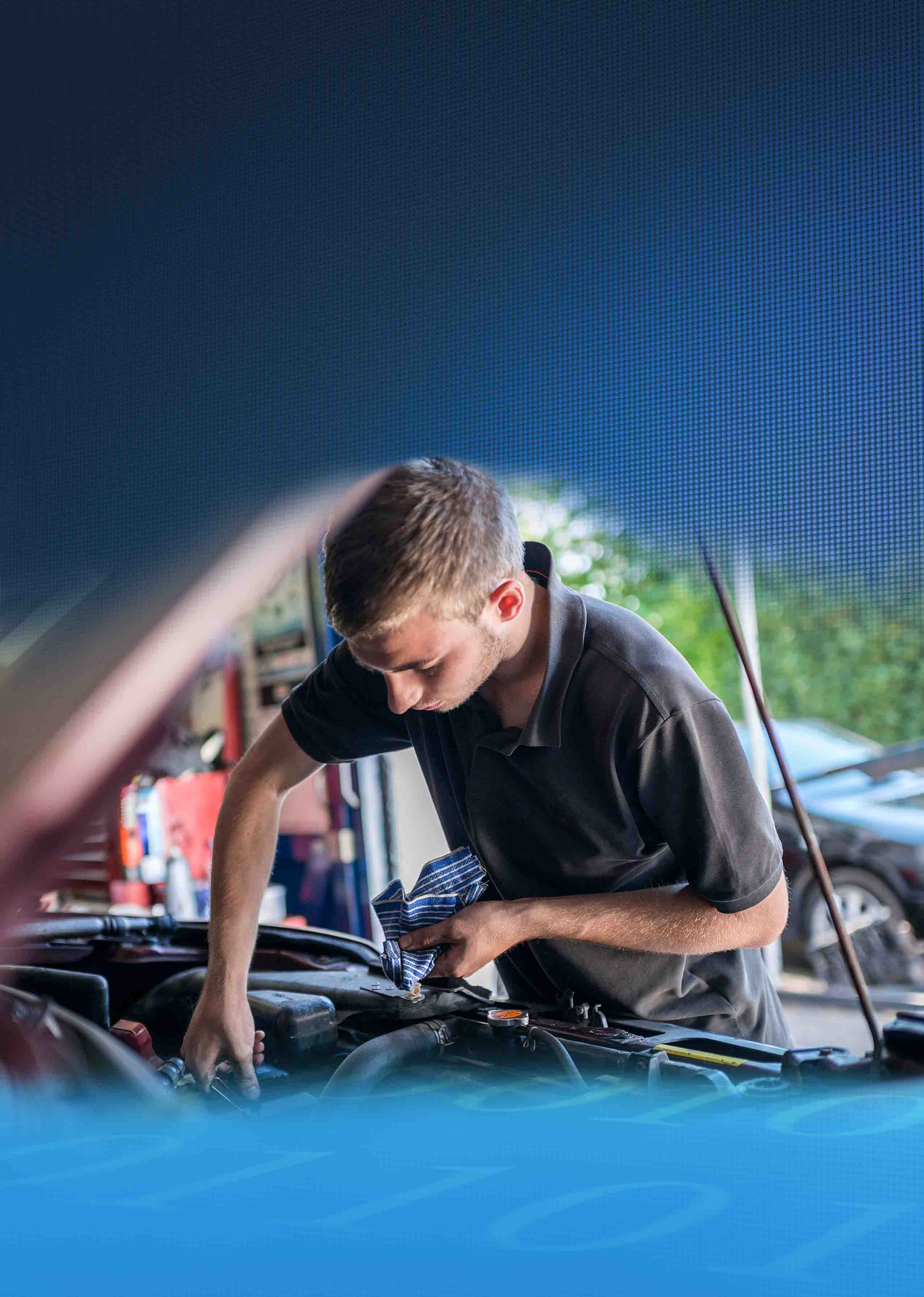 Automechanika Birmingham has revealed the shortlist for its Garage of the Year 2018 award, in partnership with Garage Wire, featuring some of the UK’s top independent garages all vying to win the prestigious accolade.

With this year’s competition receiving a record number of entries, voting has now closed and the shortlist has now been drawn up for each of the six categories of Best Small Garage, Best Large Garage, Best Community Initiative, Auto-Mechanik of the Year, Technology Innovation and Business Innovation.

The judging panel of James Onions (Garage Wire), Andy Savva (The Garage Inspector), Stuart James (IGA) and Simon Albert (Automechanika Birmingham) will announce the winners from each category at a special evening dinner to be held in the Director’s Lounge, Aston Villa Football Club on 5 June, with guest speaker, Fuzz Townshend. The finalist will get to find out who has been crowned overall Garage of the Year winner at the event itself on 6 June.

James Onions, director of Garage Wire, said: “We’ve received an extremely high amount of entries this year and we’ve got a fantastic group of garages in the mix, reflecting the diversity of UK garage businesses.

“For the very first time this year, the award ceremony will get its own venue and is recognised as an event in its own right, underlining just how important the competition has become. We’re very much looking forward to a fantastic evening planned to run in the same week as Automechanika Birmingham.”

Automechanika Birmingham 2018 opens its doors at the NEC from 5 – 7 June featuring a new-look layout, hosting over 500 quality exhibitors.