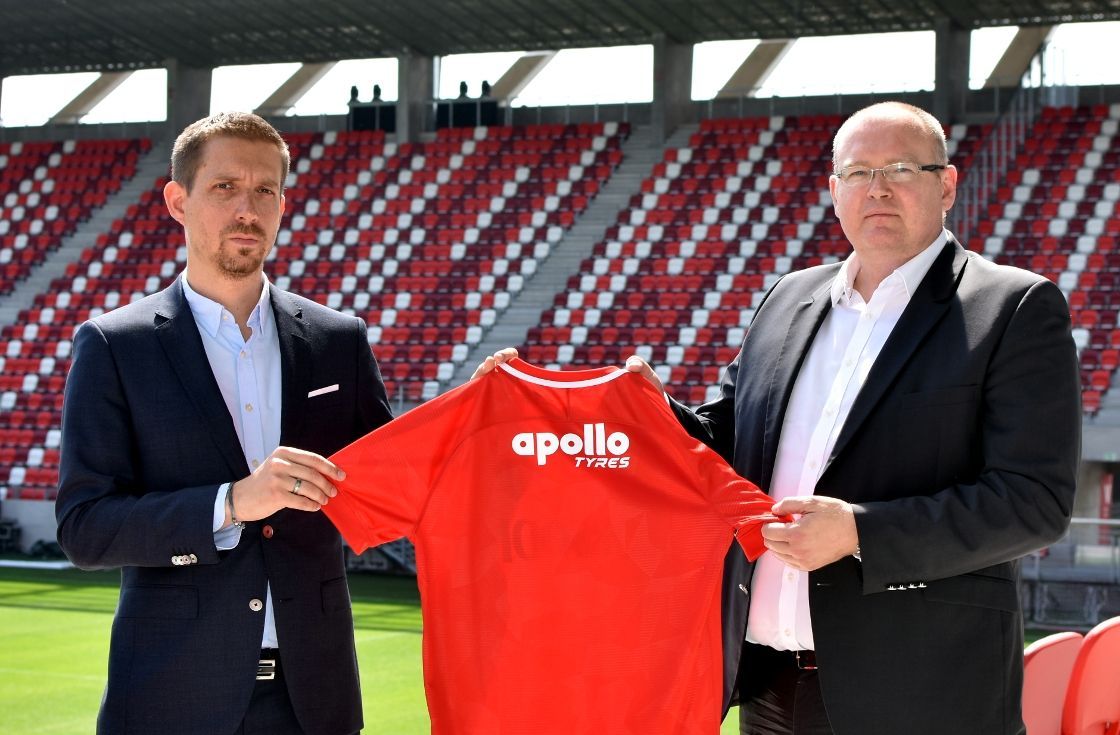 Deepening it’s connect further with Hungary, Apollo Tyres has partnered with DVTK – a local top flight football and sports club. Apollo is now looking at leveraging DVTK’s “passionate and massive fan base” to raise awareness of its brand among potential customers, business partners and consumer audiences in Hungary.

DVTK plays in the top flight of the Hungarian football League (Nemzeti Bajnokság I), giving good levels of brand visibility across various sports teams during the official match time. Adding depth to the partnership, Apollo Tyres will offer a broader grass root support to both Women and Youth football across the region. DVTK is the largest sports club in the North East of Hungary and supports a host of teams including basketball, hockey, volleyball, table tennis, wrestling, chess and e-sports.

“Apollo Tyres’ believes in connecting, supporting and enabling the local communities and prominent regional organisations and help them realise their full potential. The association with DVTK is a step in that direction and we welcome them to the Apollo Tyres family. This way of thinking is aligned with the ethos of DVTK: One Club – One Heart – One Soul” – said Tamás Tarnai, Head of Human Resources and Corporate Support of Apollo Tyres Hungary.

The Gyöngyöshalász factory of Apollo Tyres was inaugurated in April last year. The production is in ramp-up phase, thousands of tyres are rolling off the production line day by day. When reaching full capacity, the plant will produce 5.5 million passenger car and light truck (PCLT) tyres and 675,000 heavy commercial vehicle (HCV) tyres per annum in phase I, predominantly for the European market. The truck-bus radial facility is nearing completion, with commercial production expected very soon. Apollo Tyres markets its products under its two global brands Apollo and Vredestein.

Apollo Tyres is the Global Tyre Partner for two current English Premier League clubs — Manchester United and Crystal Palace, and the company also has a presence in the German Bundesliga, with its association with Borussia Monchengladbach. In India, it has a presence in the Indian Super League (ISL), being the principal sponsor of Chennaiyin FC, and in the I-League, with its title sponsorship of Minerva Punjab FC.