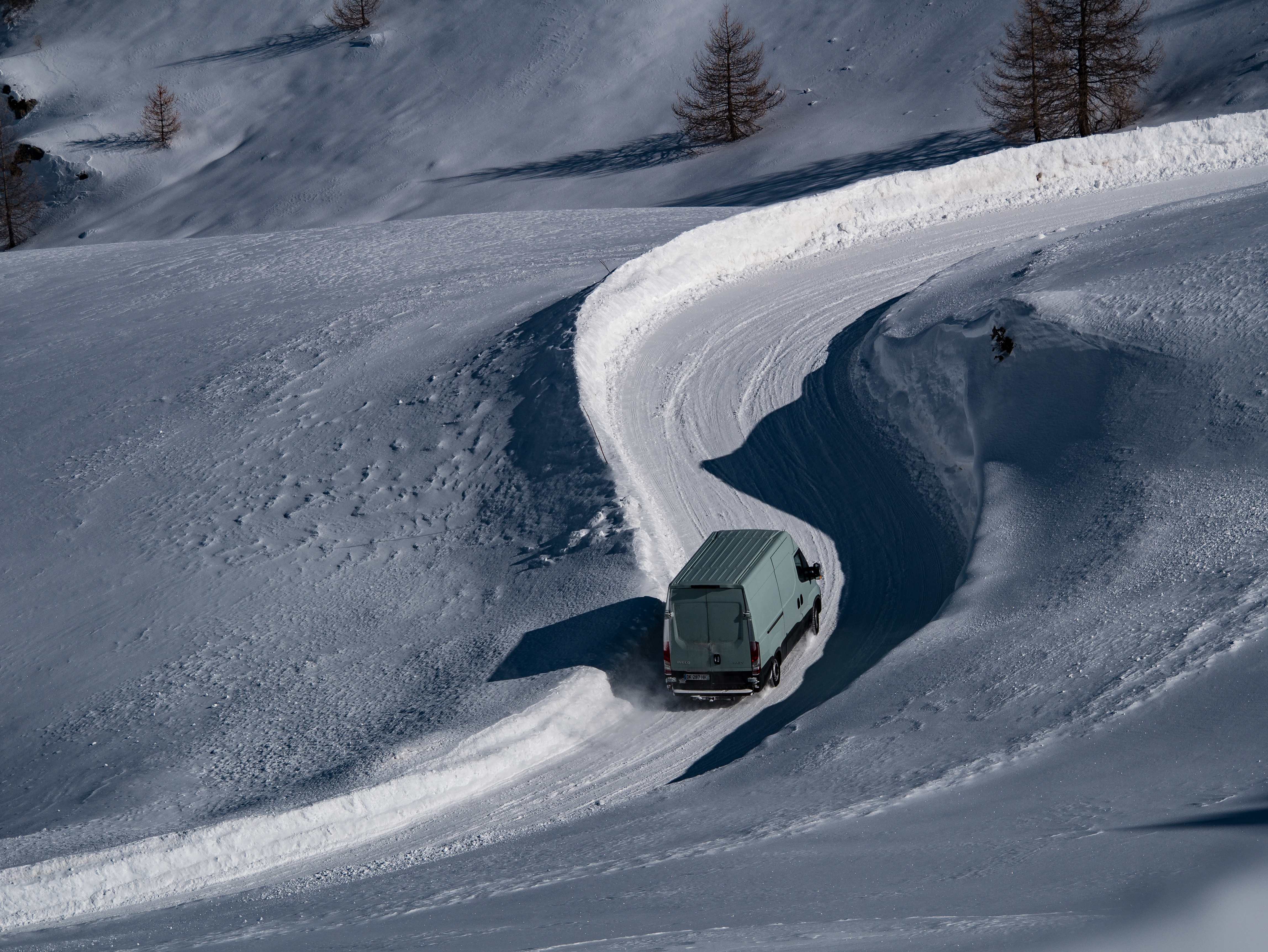 Michelin has launched a new CrossClimate tyre to take on the demanding conditions in which European van drivers increasingly operate. Having successfully rolled out the “summer tyre with winter capabilities” to the consumer market with two iterations of CrossClimates for cars and an SUV version, Michelin has extended the concept to light commercial operators with the Agilis CrossClimate. To mark its launch, Michelin demonstrated the tyre’s winter characteristics at a special test site in the French Alps. With the so-called Beast from the East providing the most extreme winter driving conditions the UK has seen in more than a decade as Tyres & Accessories goes to print, the appeal of products to handle such conditions while also suiting the mostly moderate climate in a market disinclined to fit winter tyres seems likely to receive at least a short-term boost.