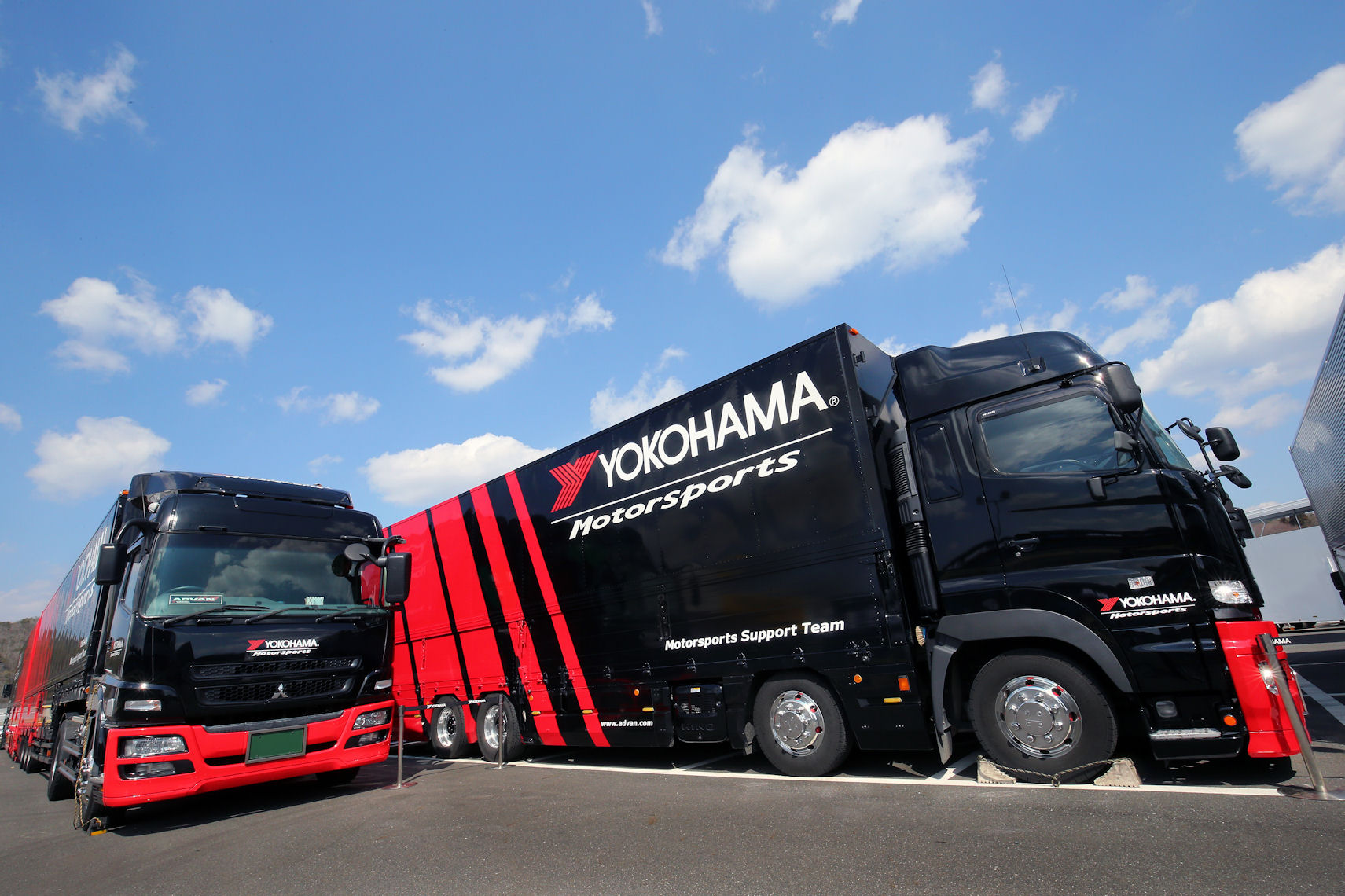 From this year, the World Touring Car Championship will be run according to TCR technical regulations, and has been renamed WTCR – the FIA World Touring Car Cup. Yokohama Advan racing tyres have been adoped as control tyre for the WTCR races to be run in 2018–19. Under the two-year contract, Yokohama Rubber will provide its Advan A005 dry-surface tyre and Advan A006 wet-surface tyre; both will be supplied in size 250/660R18.

This year’s WTCR takes place over nine events, with the first round to be held in Morocco on 7 and 8 April.

Races run under TCR regulations have become popular around the world because of the lower running costs and the close nature of the racing. In addition to the WTCR, Yokohama Rubber will support the TCR Europe, TCR UK, TCR Portugal, TCR Benelux, and TCR Middle East racing series.

Yokohama Rubber says it was named sole WTCR tyre supplier in recognition of the company’s support for the WTCC since 2006.