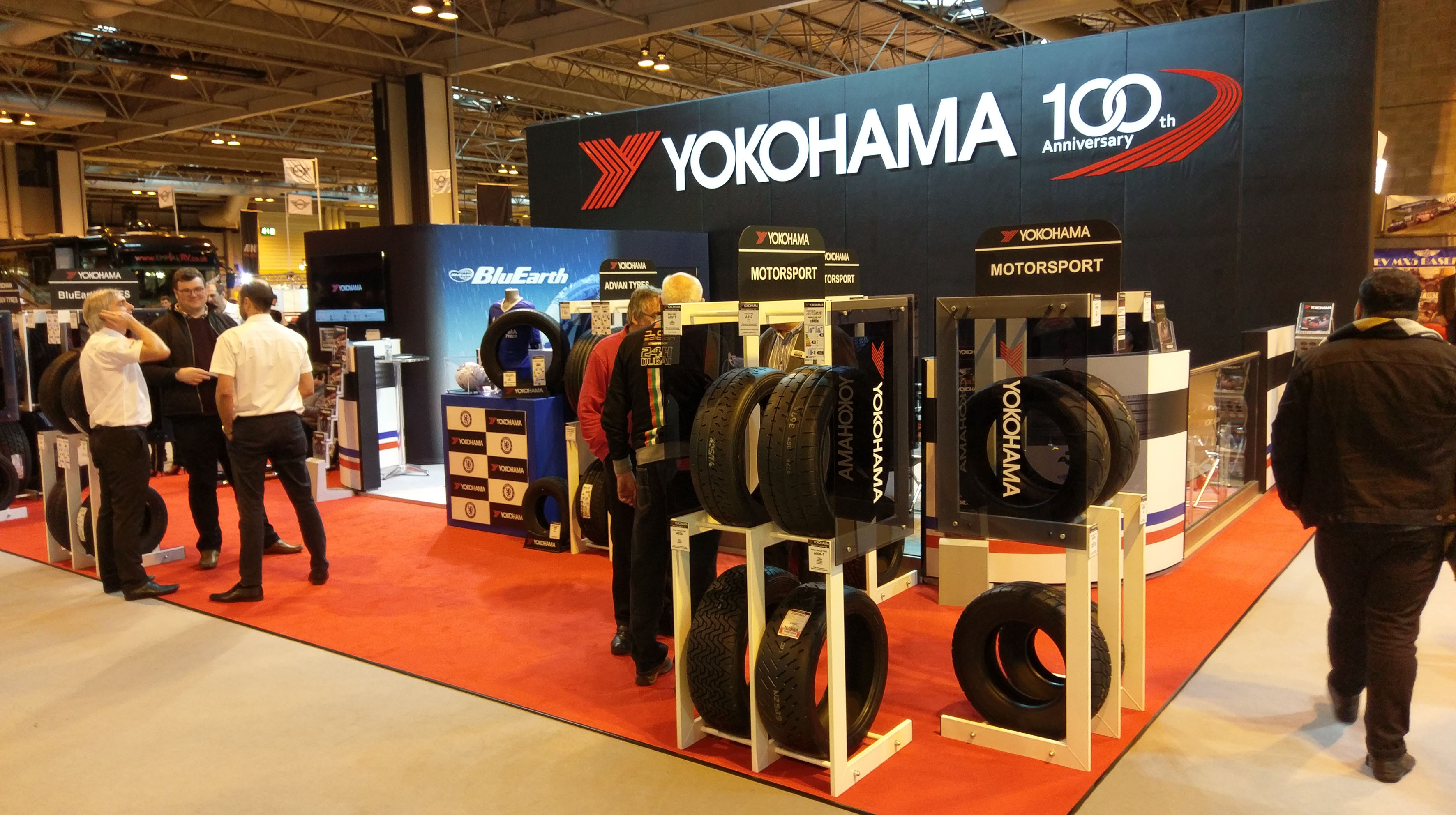 Yokohama will display its latest competition tyres, its road tyres recently approved by major new original equipment manufacturers, its driver and championship partnerships for 2018, and the Premier League trophy at the NEC Birmingham’s Autosport International show (11-14 January 2018). The manufacturer extended its invitation to see new products, the Premier League trophy and discuss tyre needs for the season ahead on stand 2750 in Hall 20.

“With our motorsport heritage, the Autosport show is always a key event for us, and this year is no exception,” comments David Seward, managing director, Yokohama HPT. “As well as talking to hundreds of race competitors about their tyre requirements for the season ahead, we will also be previewing a number of new tyres for road applications and announcing some significant new motorsport partnerships which we’re incredibly excited about.”

In addition to the winning products on show from Yokohama, visitors to the show’s trade days (Thursday and Friday) will be able to see and have their photograph taken alongside the Premier League trophy, currently held by Chelsea FC of whom Yokohama are the shirt partner. Complementing the Chelsea partnership, Yokohama will be giving away a limited number of goody bags including Yokohama and Chelsea FC merchandise.