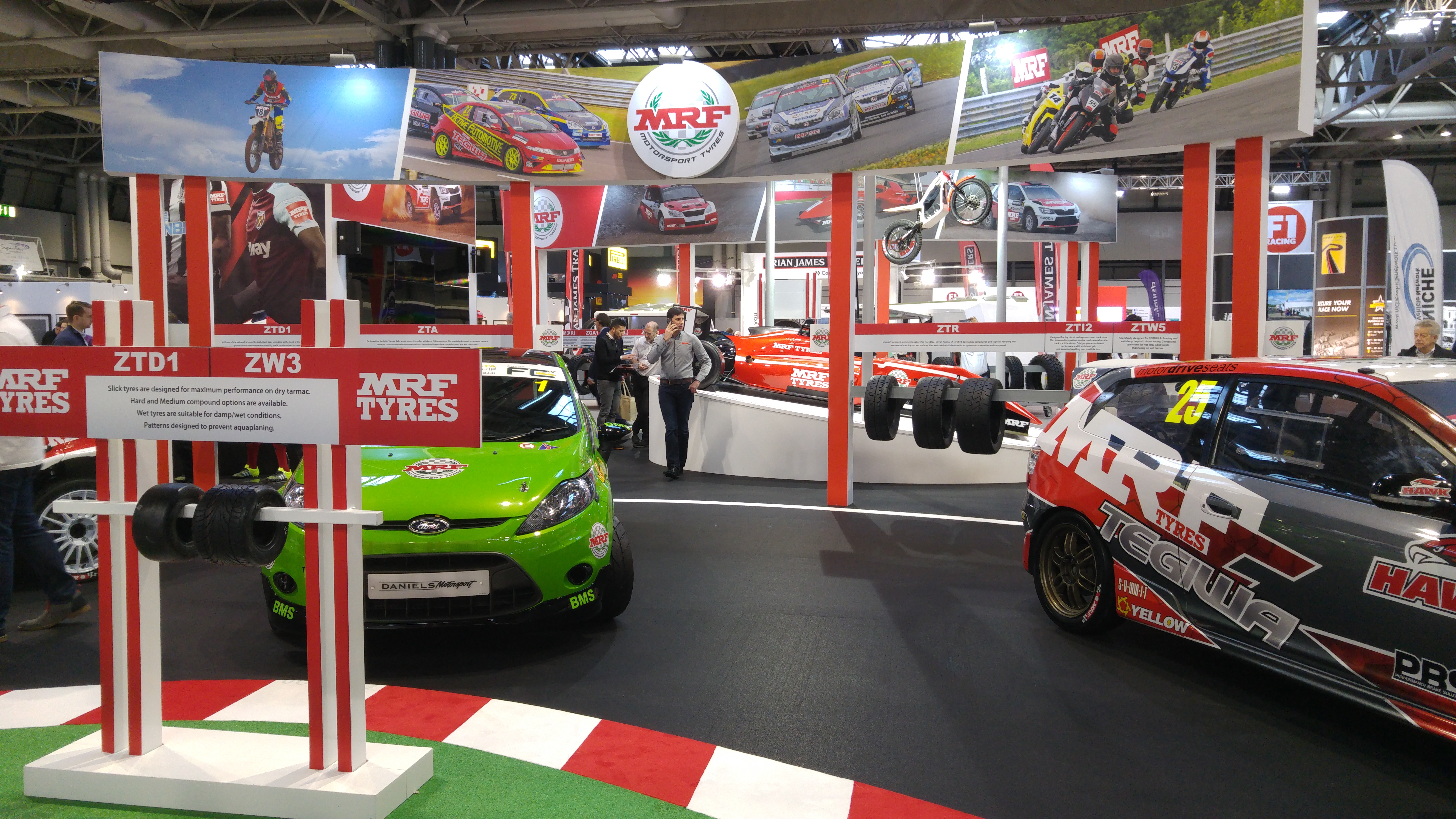 As a top 15 global tyre manufacturer, India’s MRF continue to operate under the radar of many in Europe, though in motorsport it has rapidly developed from the UK launch of its range at the 2016 Autosport International show into an increasingly significant position. Globally, MRF has been recognised within motorsport circles since the late 1970s, when it became the most important tyre supplier to touring cars in its domestic market, with karting, rallying and various other motorsport events to follow. Now it has positioned itself as an important supporter of young talent in single-seater racing, with title sponsorship and tyre supply deals for the winter MRF Challenge series. Featuring the MRF F2000 car, this is one of the fastest single seater racing series in Asia, with potential European F3 and Formula One, such as Harrison Newey, Mick Schumacher, Pietro Fittipaldi, and Joey Mawson, competing in the MRF Challenge in the last two years.

In the UK, MRF shod rally cars have performed well at the BTRDA Championship, winning both first and second overall in the B13 class in 2017. MRF tyres are also the control tyres for the popular Civic Cup Championship and the Legends UK Championship, with more popular championships lined up for 2018-19. MRF Motorsport tyres also performed creditably in other European countries like Sweden, Poland, Portugal and Estonia, with several wins and podiums to its credit. MRF also plans to introduce its range of passenger and commercial tyres in the UK and Europe towards the second half of 2018. With this in mind, the manufacturer has broadened its brand-building strategy beyond motorsport, with sleeve sponsorships at three Premier League football teams.

The manufacturer is showcasing its range of motorsport tyres at Autosport International 2018 at the NEC, Birmingham over the weekend, with a large stand in the middle of the hall.