You are here: Home1 / News2 / Career Tracks3 / Marvin Bozarth to retire from TIA

Marvin Bozarth to retire from TIA 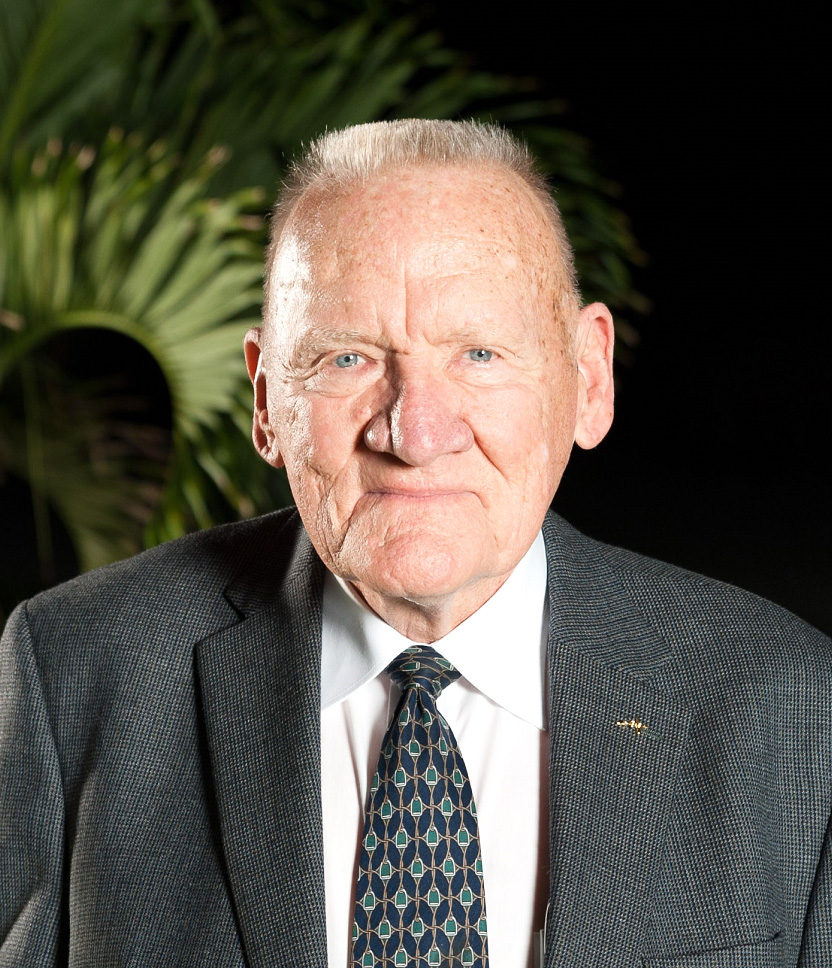 The Tire Industry Association (TIA) has announced the upcoming official retirement of its senior technical consultant, Marvin Bozarth. He will farewell colleagues and industry associates at the 2018 Off-the-Road (OTR) Tire Conference, which will take place in Florida, USA from 21 to 24 February.

Mr Bozarth has been with TIA since 1990 and was the executive director of the American Retreaders Association (ARA) and International Tire and Rubber Association (ITRA) from 1991 to 2002. He took on the role as senior technical consultant in 2002 and has been the primary resource for all TIA members involved in the retreading and repairing industries. He also stepped in as interim managing director of the Tire Retread & Repair Information Bureau (TRIB) between the dismissal of founder Harvey Brodsky in October 2010 and the appointment of David Stevens later that year.

“We are grateful for the decades of service that Marvin has provided the membership and wish him well as he begins the next chapter of his life,” said Roy Littlefield, TIA executive vice-president. “Marvin and I have worked together since he started with the Association and his knowledge of the industry has played a crucial role in all of our government affairs efforts. He is an industry icon who will be missed by everyone in the tyre business.”

During this year’s OTR Conference, Bozarth will speak on the future of the retreading and repairing industries at the General Sessions and on Thursday, 22 February, he will give his final presentation as a member of the TIA staff. It will mark almost three decades with the association and serve as his farewell to the industry.

“Marvin has helped so many people over his career that we wanted to make sure he had a chance to take the stage one last time,” said Kevin Rohlwing, TIA senior vice-president of training. “It’s an opportunity for him to give attendees his insight into the future of the industry and to thank those who have helped him along the way. Anyone who knows Marvin knows that OTR retreading is his first love in the tyre business.”