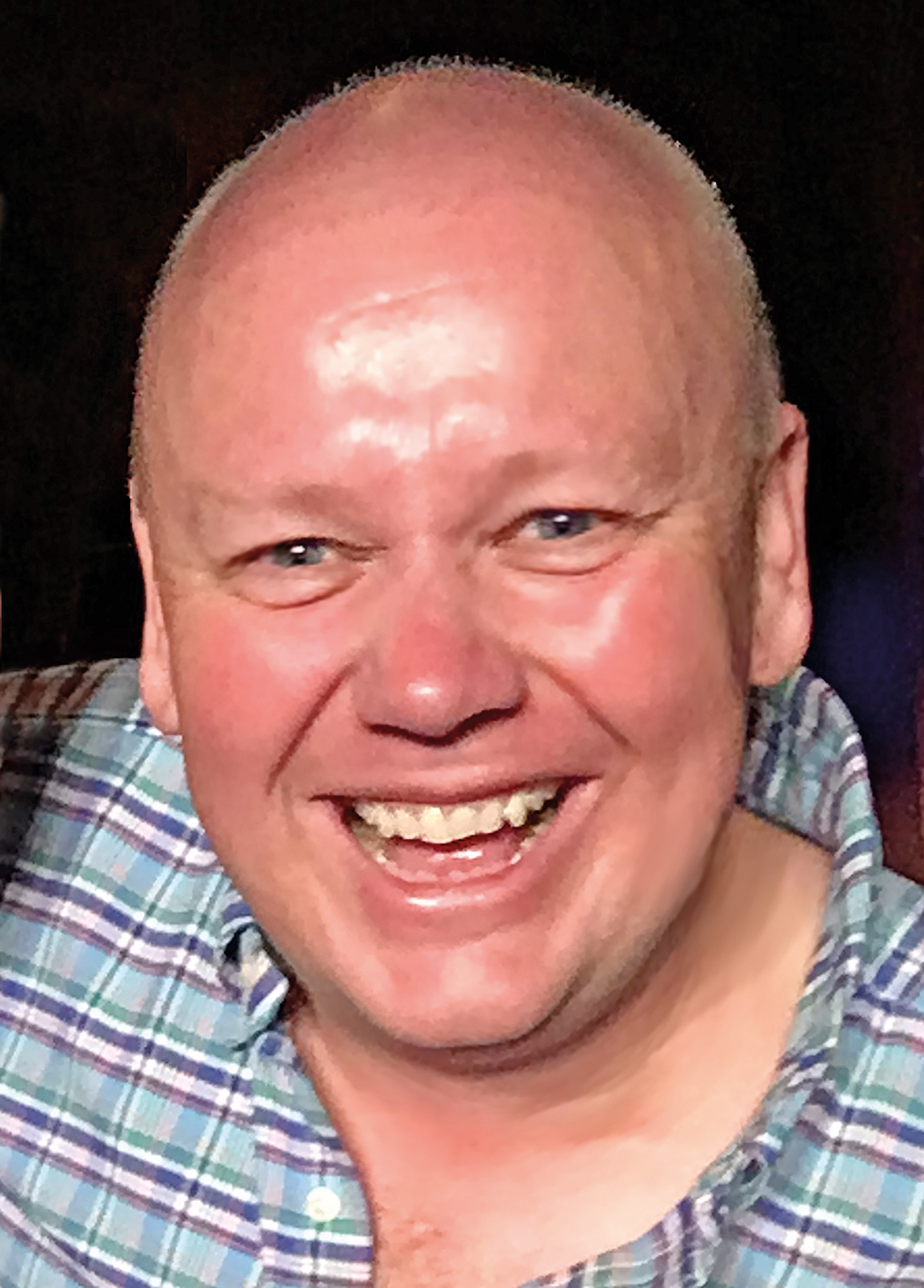 Formula One Autocentres has announced the unexpected death of co-CEO Paul Glencross.

Brother and co-CEO Leon Glencross said: “Paul was very well loved by his family, and his passing is hugely upsetting for us all. He was also a highly respected member of the Formula One Autocentres management team, playing an important role in getting the business where it is today. I know his greatest wish would be to see all our current and future business expansion plans successfully implemented – and the company continue to go from strength to strength. I, my fellow directors and everyone at Formula One Autocentres remain absolutely committed to building on the success of the company that Paul was so dedicated to.”

Established over 40 years ago, family-owned Formula One Autocentres currently owns over 90 branches located throughout England, and is one of the largest independent autocentre chains in the UK.