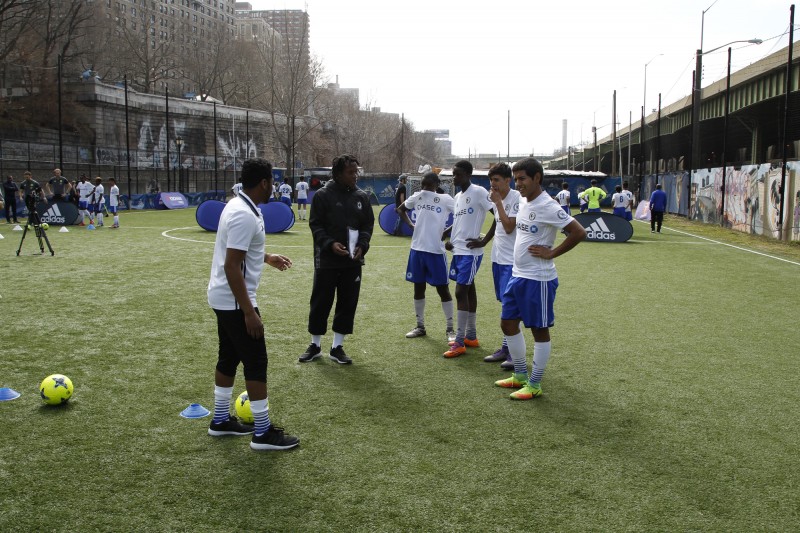 Following on from its exclusive tyre partnership with English Premier League club Everton F.C in August, Davanti has announced that it is now sponsoring the German Augsburger Panthers ice hockey team.

Augsburger Panthers, founded in 1878 hail from the German town of Augsburg, and base themselves at the recently modernised Curt-Frenzel-Stadion. The Panthers are Germany’s oldest ice sports club and have a long history of successful partnership activations. The Panthers are a founding member of Germany’s elite hockey league Deutsche Eishockey Liga and have been successfully playing within this league since 1994.

Davanti’s official partnership with the Panthers has been led by the company’s European Sales Director, Michael Eckert who completed the sign off with managing director, Martin Horber in early September 2017.