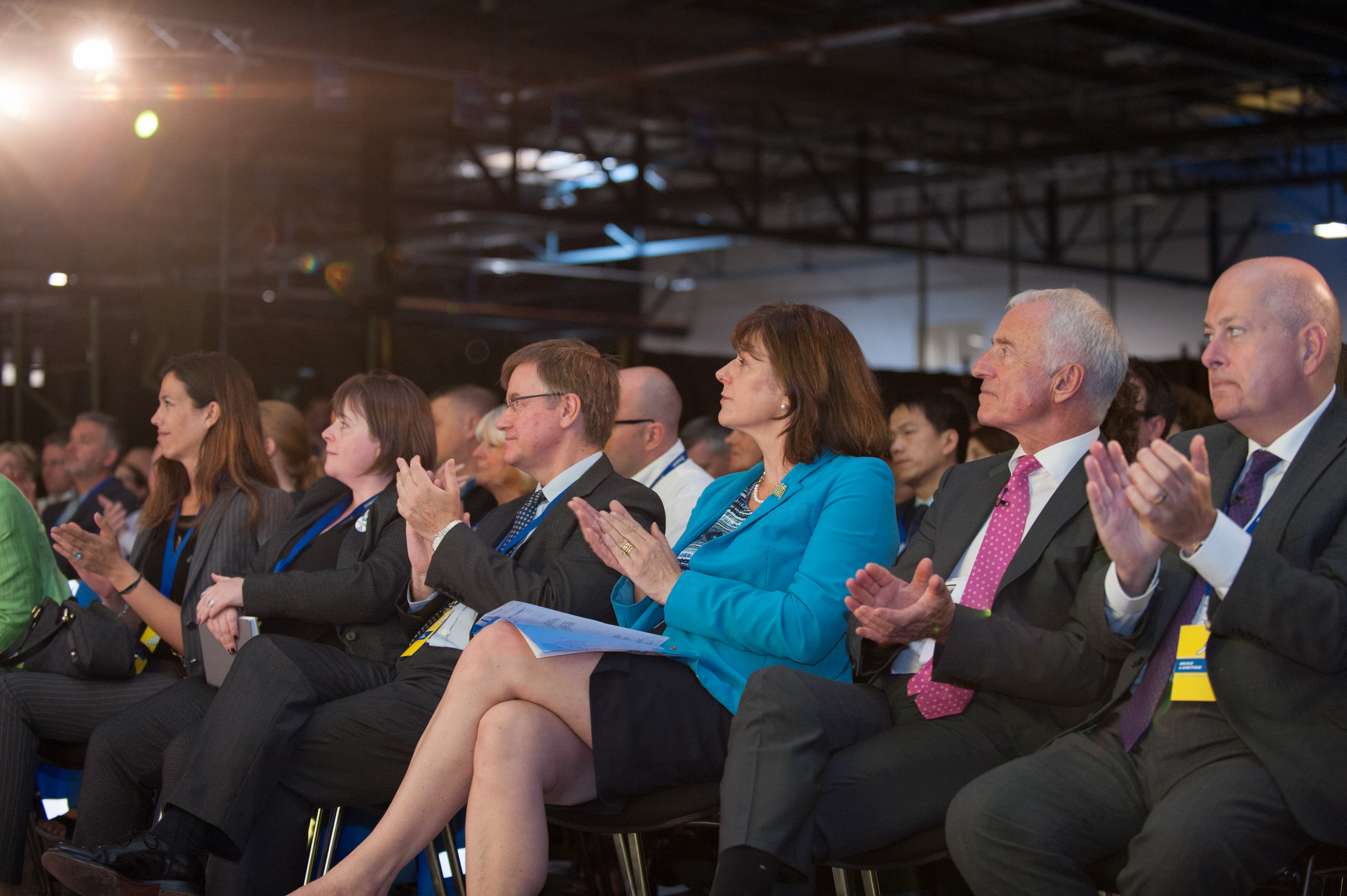 Local politicians, stakeholders and dignitaries were all in attendance – along with Clare Perry MP – Minister of State for Climate change and Industrial Strategy (centre)

Michelin has updated local dignitaries, staff and business partners on its multi-million pound investment plans in Stoke-on-Trent. Proceedings were opened by Mike Lawton, head of communications at Michelin Northern Europe, who described what was announced in the “investing in the future” presentation as the “dawning of a new era”, before head of Michelin Northern Region John Young spoke of the “amazing” relational, business footprint and heritage of the site. To put recent changes into a single figure, productivity across the site has reportedly increased 35 per cent in the last five years.

UK government is pro-retreading, but what about anti-dumping measures?