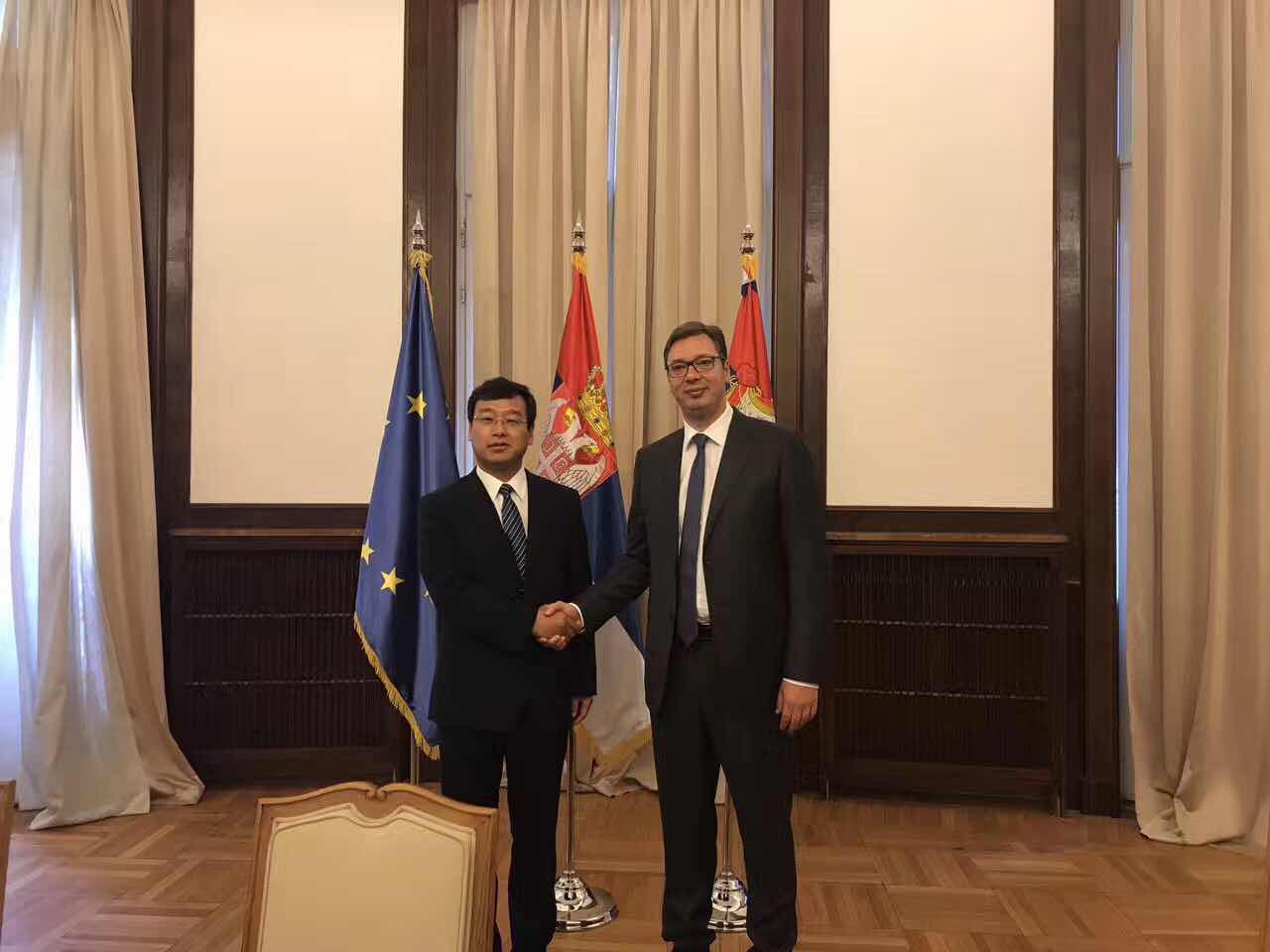 Indeed, on the afternoon of 23 June Wang Feng and representatives from the Serbian president’s staff office, Serbian development office, and Serbian development bureau gathered to discuss on the prospects and opportunities of building on the “One Belt and A Road” principle of the last talks between the two parties. According to Linglong representatives, discussions mainly concentrated on problems like land, transportation, tax policy, and labour visas.

Writing in a statement on the subject, Linglong representatives said: “Currently, many European countries have made acquisition offers to Linglong Tire. Probably, the answer to Linglong’s second overseas plant in Europe will be clear in the near future.”