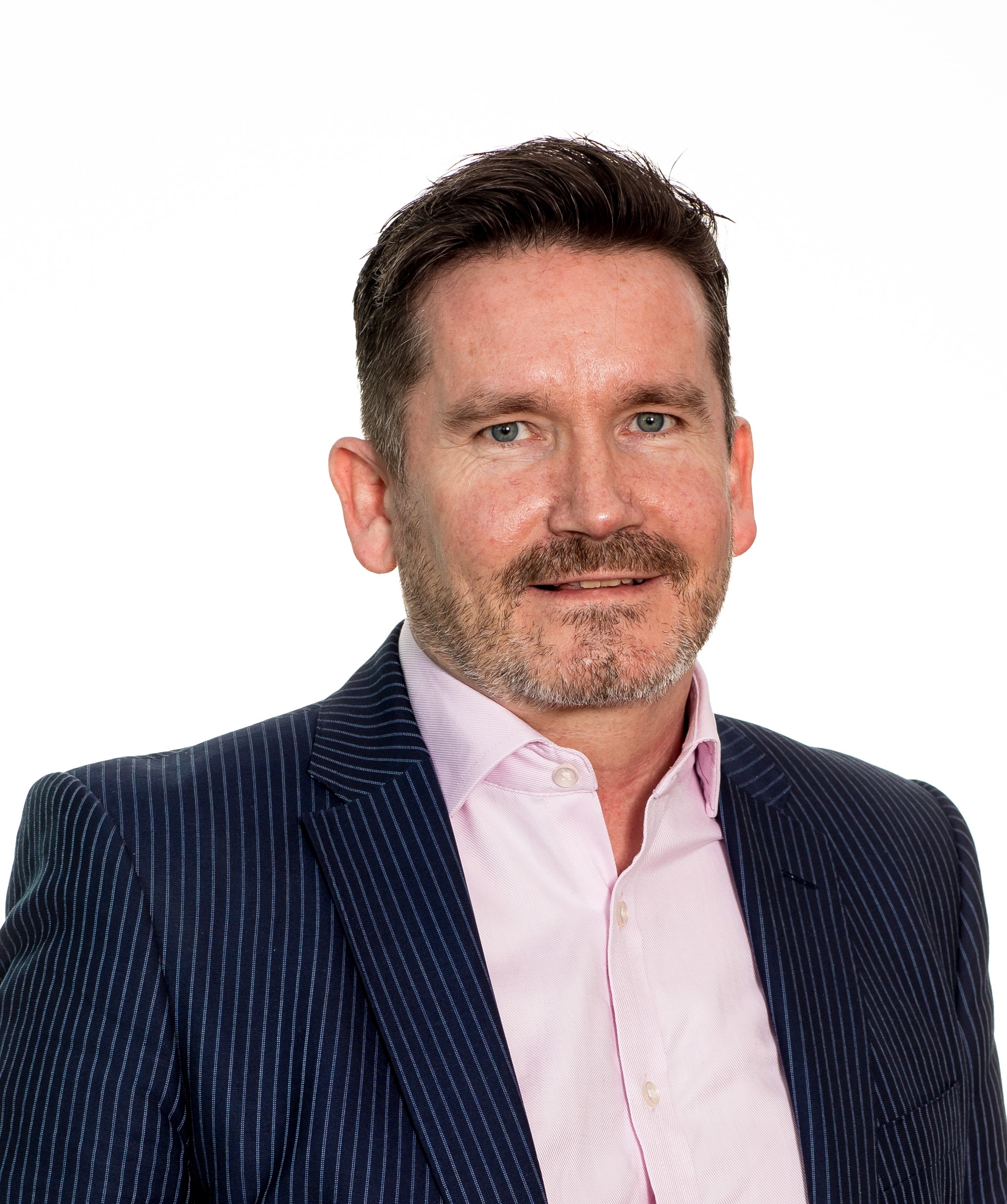 The second annual MHA Motor Dealer report reveals a significant drop in optimism amongst UK motor dealers around the prospects for profitability in the sector this year. 76 per cent of dealers surveyed said they expected profits to drop or remain static for the year, that’s an increase of 20 per cent from 2016.

The MHA Motor Dealer report, compiled by the UK-wide group of accountancy and business advisory firms, looks at the current outlook of the sector as well as future trends including online retail, alternative fuel and autonomous vehicles and the outlook for M&A across the UK.

The pessimistic outlook for 2017 was driven, in no small part, by the ongoing uncertainty around Brexit with 76 per cent of dealers believing it will have an adverse impact on the sector over the next 12 months.

The profitability landscape is also under pressure from issues of consumer confidence, potential changes in purchasing habits resulting from concerns around possible diesel scrappage, the recent media and FCA attention on potential Personal Contract Purchase (PCP) mis-selling and the likelihood of continued reductions in retail registration numbers.

There was concern too over the impact of increasing costs on profitability in areas such as staff recruitment and retention, compliance and regulation, charges, rates and utilities.

Pre-registration levels were cited as having the main adverse pressure on dealer performance. Despite this reduced optimism, dealers are expecting to drive their performance predominantly through used car sales this year.

The survey results also reflect the fact that M&A activity slowed during the back end of 2016 and beginning of 2017, with only 7 per cent of dealers looking to exit their business and only 8 per cent looking to acquire.

Future trends in new vehicle purchasing were dominated by the growth potential from online retailing. 94 per cent of dealers cited online as becoming an integral part of the new car purchasing model in the future. 63 per cent of those dealers believe it will happen within the next five years. However, there remain key areas to address including clarity around where responsibility for selling vehicles will lie and the infrastructures required to hand them over.

Alternative Fuel Vehicles (AFVs) are set to gain a significant market share within the next five to ten years. 59 per cent of all respondents said they were either very happy or happy with their franchise partners’ strategy for future proofing AFVs and autonomous vehicles. For premium brands the level of confidence was much higher than volume brands (74 per cent and 54 per cent respectively)

Head of The MHA Motor sector, Steve Freeman added: “I am not surprised to see the survey results confirming the marked change in dealer confidence levels we have heard from our clients recently.  The industry is really going through a period of change and ‎I do think that online developments may start moving at a pace now. The continued strength and resilience of the sector is certainly dependent on all parties (including manufacturers and their franchise partners) working together to ensure a sustainable business model for the future.‎”

Sue Robinson director at the National Franchised Dealers Association added: “We have entered challenging times, but our sector is resilient and used to coping with difficult and unexpected situations. Going forward, it is encouraging to see that the majority of dealers feel positive about their partners’ strategy for AFVs. We are also pleased to see that there is a very high level of awareness of the importance of online retailing. These two elements are likely to become two predominant aspects of car retailing in the near future and franchised dealers’ flexibility and ability to adapt will help them continue to operate confidently and successfully.”